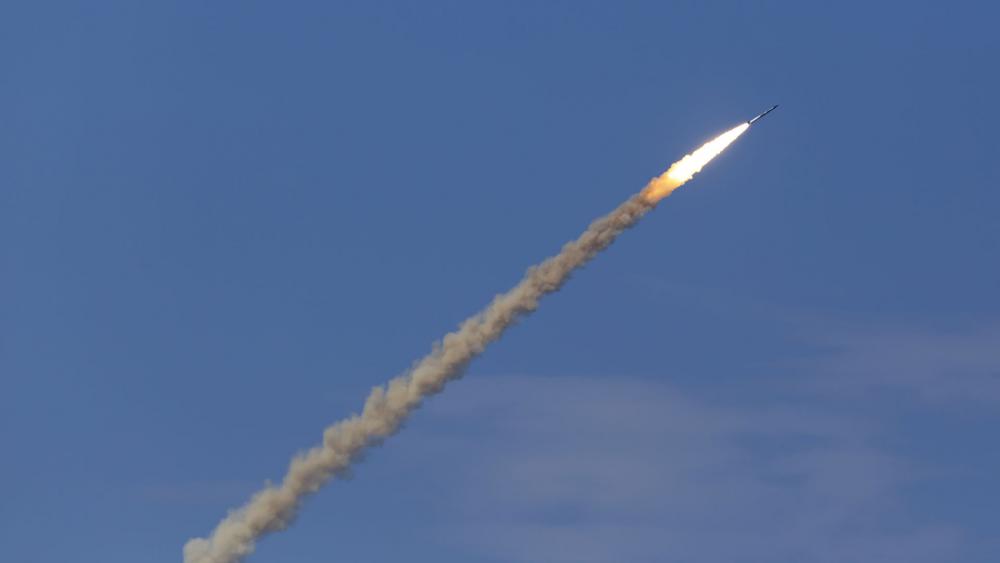 The Pentagon on Friday said it had successfully tested its anti-ballistic missile system off the west coast of Hawaii, increasing the capacity to knock down missiles targeting the United States and its allies from rogue states like North Korea and Iran.

The SM-3 Block IIA is being developed cooperatively by the US and Japan and operates as part of the Aegis Ballistic Missile Defense system.

In August, the Pentagon was given the mandate to pursue more options for defeating US-bound North Korean missiles by using radar and more missiles to spot and shoot down inbound threats.

"This was a superb accomplishment and key milestone for the SM-3 Block IIA return to flight," said MDA Director Lt. Gen. Sam Greaves. "My congratulations to the entire team, including our sailors, industry partners, and allies who helped achieve this milestone."

Based on observations and initial data review, the test met its objectives.  Program officials will continue to evaluate system performance.

Lockheed Martin Corp's Aegis system currently is deployed aboard 36 US Navy ships, as well as at the Pacific Missile Range Facility on Hawaii.

Aegis ships could patrol the Pacific Ocean and augment the network of ground-based mid-course defense interceptor missiles in Alaska and California that protect the United States from intercontinental ballistic missile attacks.