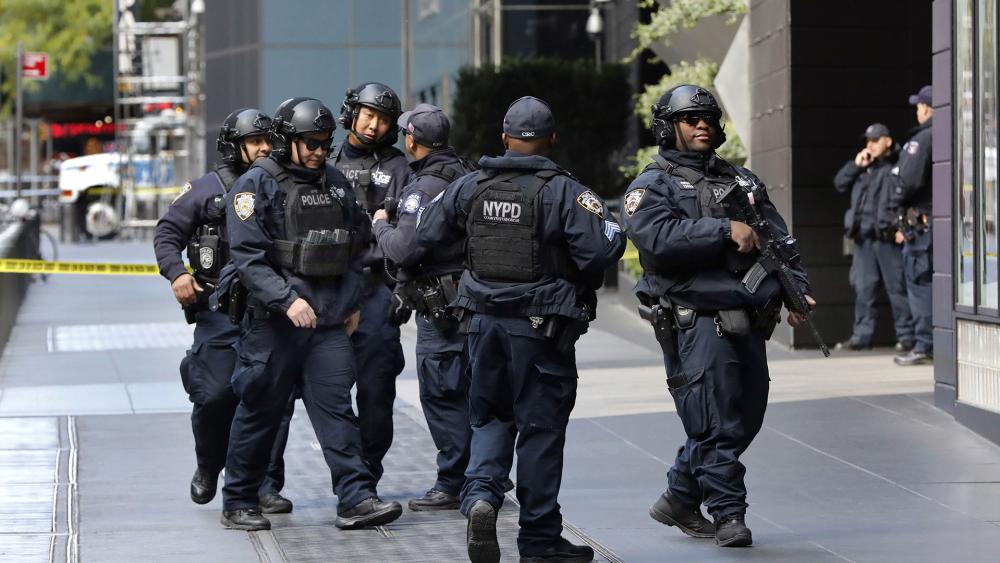 An FBI bomb squad transported a suspicious package through the streets of New York early Thursday morning after it was sent to the Tribeca restaurant owned by actor Robert DeNiro. The Tribeca Grill and the building next door were evacuated.

The full-scale investigation is intensifying as the Secret Service, FBI and Homeland Security try to figure out who's behind the bomb scares. Right now, investigators are examining the devices, none of which have detonated.

President Trump responded quickly, condemning the attempted attacks. "The full weight of our government is being deployed to bring those responsible for these despicable acts to justice. We will spare no resource or expense in this effort," Trump said.

It was chaos and confusion outside New York's Time Warner building, home to CNN, on Wednesday after a suspected explosive device addressed to former CIA Director John Brennan – a critic of President Trump – was found in the building's mail room. After evacuating the building, the NYPD bomb squad responded and safely removed it.

Retired FBI explosives expert Tom Thurman says investigators will now scour the bombs for clues. "If it's an electrical system, the wires, batteries, battery holders, switch... how the device was meant to explode and the components associated with that, what we call a defusing system," he explained.

Over the past few days, 8-9 suspicious packages have been found, addressed to prominent liberals or Democrats. It started Monday when a device was found in the mailbox of a home owned by billionaire political activist George Soros.

Late Tuesday night, the Secret Service intercepted a package addressed to Hillary Clinton before it reached her home in Westchester County, New York.

Then on Wednesday morning, another device was sent to former President Barack Obama's home in Washington, DC.

All this comes as the nation's political discourse becomes more heated and the divisions deeper ahead of the midterm elections in November.

Steve Scalise, victim of a shooting by a Bernie Sanders supporter who opened fire on Republicans at a morning baseball practice, said, "We all have our disagreements, you should never make those personal."

President Trump addressed the deep political divide in the country, seeking to tone down the discourse. "Those engaged in the political arena must stop treating political opponents as being defective," he said. "We should not mob people in public places."

But CNN President Jeff Zucker suggests Trump is part of the problem, writing, "There is a total and complete lack of understanding at the White House about the seriousness of their continued attacks on the media."

Suspicious packages were also sent to former Attorney General Eric Holder and Rep. Maxine Waters (D-CA). Authorities warn additional packages could have been mailed to other locations and they're on the lookout today for more.

A few weeks ago, a suspect was arrested after someone sent suspicious mail to Republicans likek President Trump, Sen. Ted Cruz and military leaders. Some of that mail had tested positive for a deadly poison called ricin. 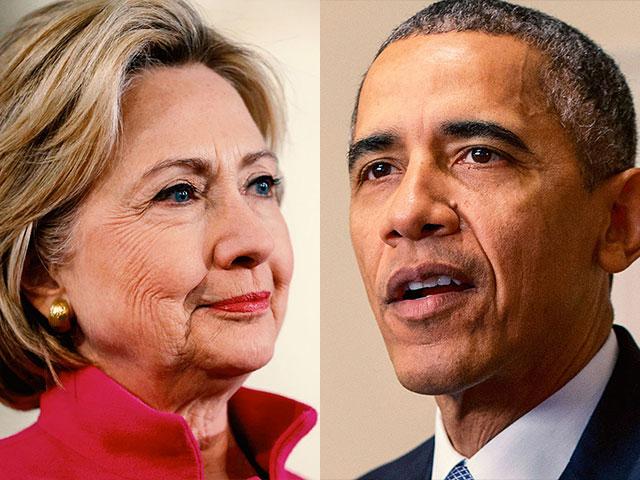 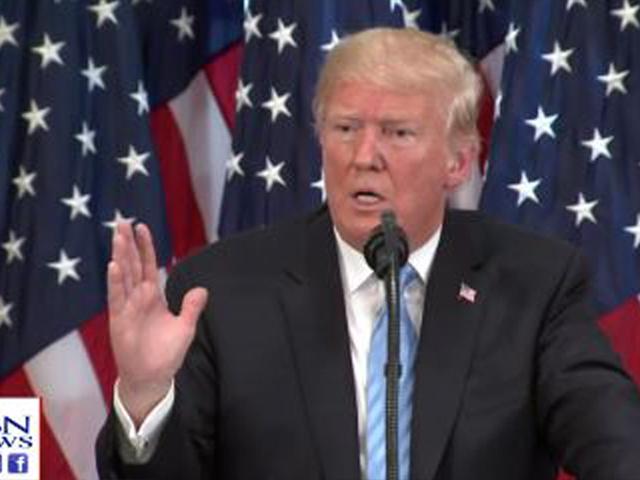 President Trump: 'Times Like This We Need To Come Together'