US Soldier Killed in Afghanistan in Suspected Insider Attack 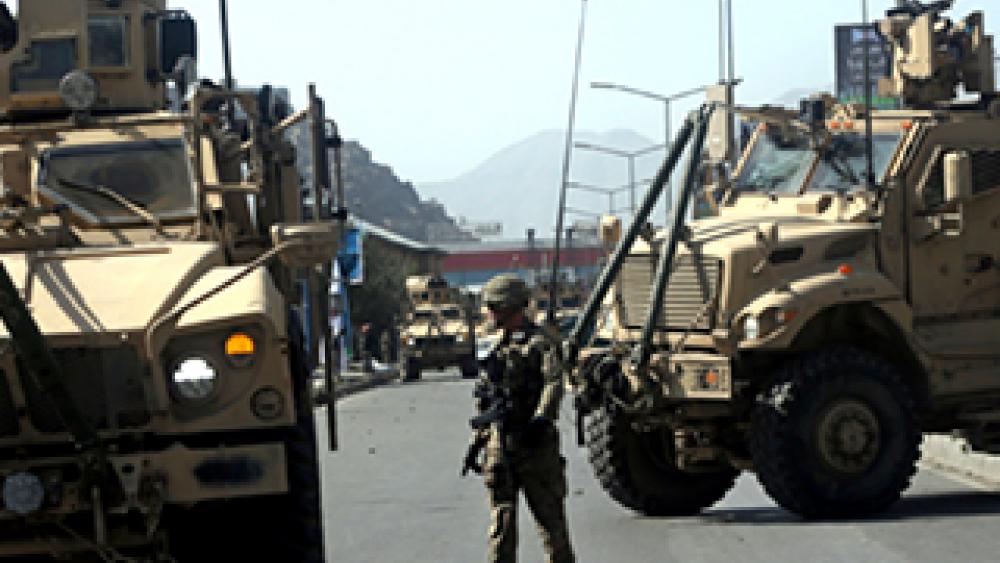 A US service member has been killed and another wounded in an attack in eastern Afghanistan, the NATO-led Resolute Support mission said.

A statement said the "apparent insider attack" occurred on Sept. 3, making the service member who died was the sixth American to be killed in Afghanistan this year.

Insider attacks, in which members of Afghan security forces or assailants dressed in Afghan uniforms fire on coalition troops, have become less common in recent years.

"The sacrifice of our service member, who volunteered for a mission to Afghanistan to protect his country, is a tragic loss for all who knew and all who will now never know him," said US Gen. Scott Miller, the new commander of NATO forces in Afghanistan.

The statement did not give the identity of the soldiers. It did note, however, that the wounded service member was in a "stable condition."

Monday's attack comes nearly two months after a member of a US Army training unit was shot dead by an Afghan soldier in the southern province of Oruzgan.

Two other US soldiers were wounded in that attack.

Around 14,000 US troops are currently stationed in Afghanistan.

The Western-backed government in Kabul has been struggling to fend off the Taliban and other jihadist groups since the withdrawal of most NATO combat troops in 2014.