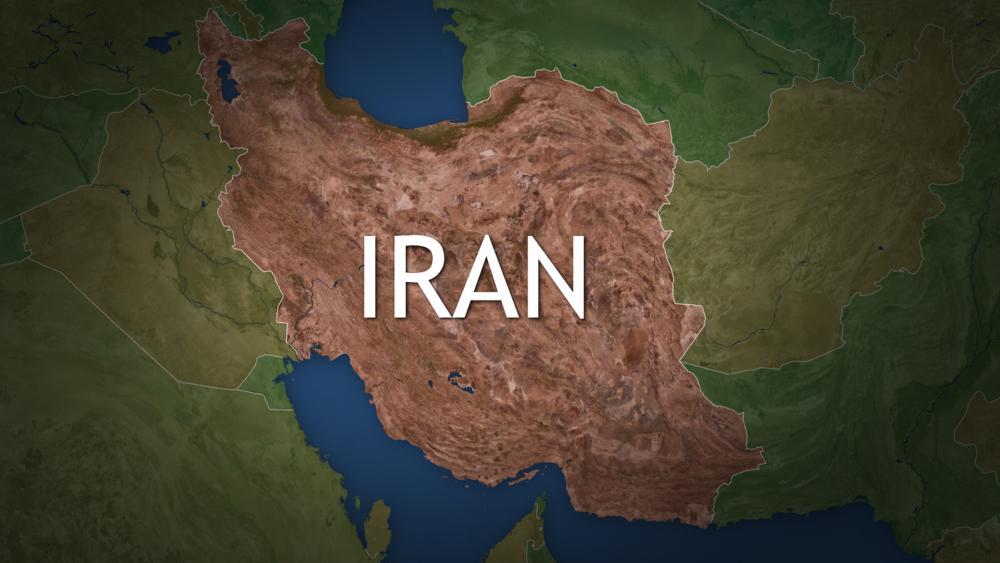 WASHINGTON - President Trump is threatening "great and overwhelming" force against Iran if the regime attacks "anything American."

Word from Iran is the latest sanctions mean "the permanent closure of the road of diplomacy."

"What America is doing is a sign of its definite failure," Iranian President Hassan Rouhani said. "There is an unusual frustration in the administration and White House, a total confusion. The White House is afflicted by Mental Retardation and does not know what to do."

"Iran's very ignorant and insulting statement, put out today, only shows that they do not understand reality," Trump tweeted. "Any attack by Iran on anything American will be met with great and overwhelming force. In some areas, overwhelming will mean obliteration."

Even with the strong threat, a new poll from POLITICO/Morning Consult shows most voters back Trump's decision not to strike Iran after they shot down an American drone.

National Security Advisor John Bolton says that restraint should not be confused with weakness, adding that in order to prevent nuclear weapons in Iran, all options are on the table.

"All of this means the threat of a nuclear Iran is very real as are the threats of Iran's support for terrorism, it's ballistic missile program and it's other malign activities in the Middle East," Bolton said.

Bolton calls Iran the main problem throughout the region. 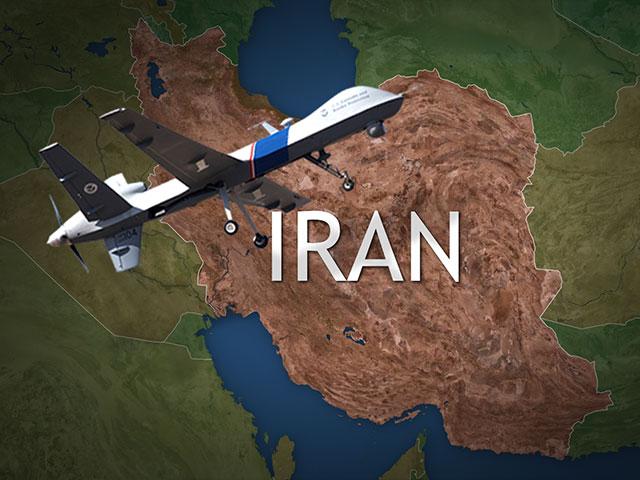 Iran Revolutionary Guard Shoots Down US Drone as Tensions Flare

Pompeo Arrives in Saudi Arabia as Iran Threatens US Drones

Iran’s War on Christianity and the West