VIRGINIA BEACH, VA – The latest estimates reveal a military veteran commits suicide nearly every hour of each day. The Cohen Veterans Network is trying to stop that disturbing trend.

The national non-profit is on its way to building 25 no- to low-cost mental health clinics across the country for post-9/11 veterans and their families.

"This is our child care room, and this is for individuals who are being seen for treatment and have children, but they don't have babysitters for them," explained Clinic Director Dr. Iman Williams Christians of the new Cohen Military Family Clinic located at The Up Center in Virginia Beach, VA.

She told CBN News that providing child care is just one way the clinic helps veterans and their families get the treatment they need.

"They absolutely work," Williams Christians said. "We've seen tremendous improvement, whether it is improvement in their PTSD symptoms, or their depression, or anxiety."

"We actually track that, and so we're able to confidently say that it works," she continued.

"So it's very special to be able to provide a holistic approach to the care," Dr. Anthony Hassan, CEO of the Cohen Veterans Network, told CBN News. "We know that a veteran doesn't serve alone, and we know that families are impacted by military service regardless of deployment or not."

"It's 2019. We've been battling the stigma since we first started these wars in 2001, 2002. And here we are today still fighting that same battle," he noted. "Enough is enough. We need to treat the invisible wounds of war the same as we do the physical ones."

White told CBN News about the help he has received.

"Although I was awarded the Medal of Honor, really my story's no different than hundreds of thousands of others that served before me and continue to serve," he said. "I just had a unique experience on one day."

"But really it's what happened pretty much afterward is why I'm here," he explained. "I realized that I needed to get some help for Post Traumatic Stress, and I made the decision very early on while still in active duty to get treatment, get back to better."

Two US House members from Virginia, who are also both veterans, acknowledged the great need for these facilities.

"I was injured in Iraq, but mentally, I think the biggest thing for me was grief and loss," shared former Rep. Scott Taylor (R-VA). "I've unfortunately lost a lot of friends in these wars. I was able to lean, however, on other friends to be able to get through those tough times, and family."

"So some people aren't so lucky, so I'm very happy that we have this now – this facility here," he added.

"Their core mission is really to be there for the families, when the families need them, and they even provide emergency same-day service," Rep. Elaine Luria (D-VA) explained. "So I think that's the most important thing to get out to people in our community is that they're here as a resource that's conveniently located, centrally located."

CVN reports that its clinics have helped thousands of veterans and their families heal from wounds that often go unseen and untreated. 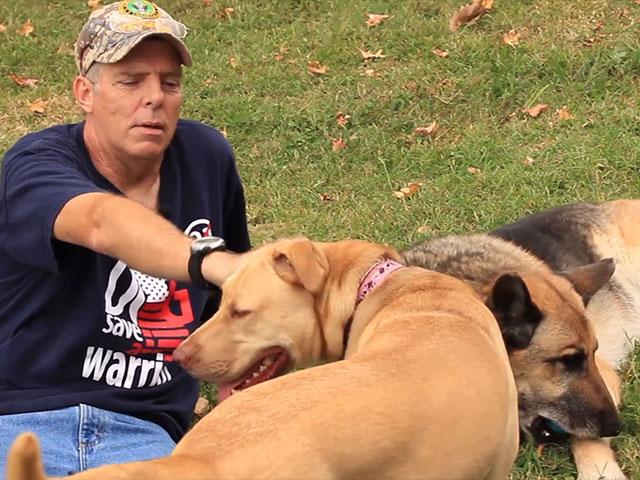 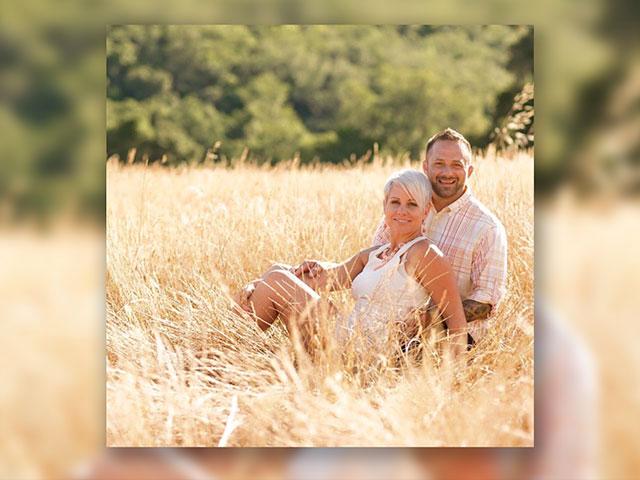