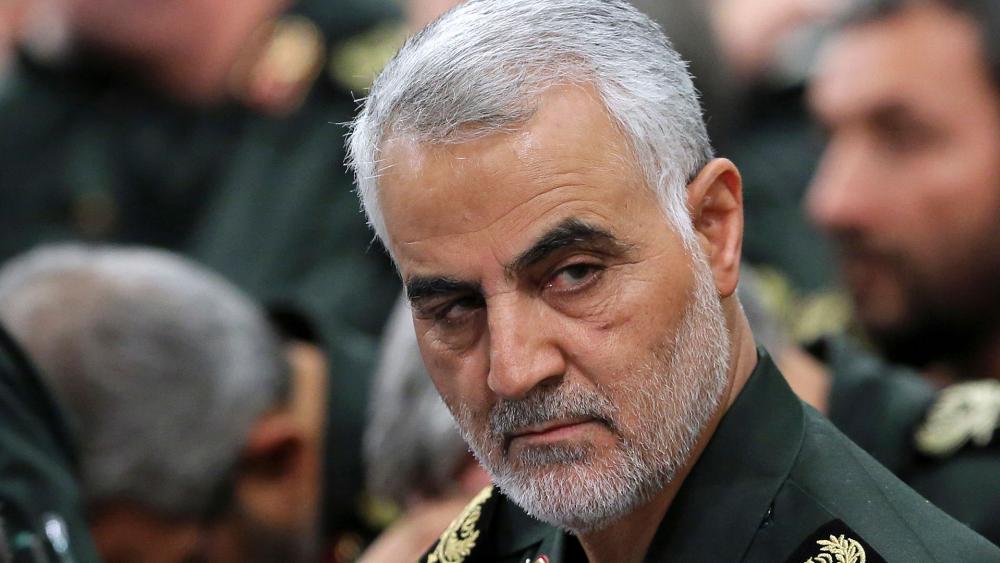 JERUSALEM, Israel – The US State Department on Wednesday slammed a report from the United Nations calling the US drone attack that killed Iranian Maj. Gen. Qassem Soleimani in January “unlawful.”

"It takes a special kind of intellectual dishonesty to issue a report condemning the United States for acting in self-defense while whitewashing General Soleimani's notorious past as one of the world's deadliest terrorists," said State Department spokeswoman Morgan Ortagus.

"This tendentious and tedious report undermines human rights by giving a pass to terrorists and it proves once again why America was right to leave" the UN Human Rights Council, she added.

Agnes Callamard, the UN Special Rapporteur on extrajudicial, summary or arbitrary executions, wrote in her report that UN investigators found no evidence to support Washington’s claim that the drone strike was justified self-defense.  Callamard also concluded that the attack violated Iraq’s “territorial integrity” because the US acted without first obtaining Iraq’s consent.

Furthermore, she argued the US provided “no evidence that threats were imminent” and said the attack was an “arbitrary killing” that violated the UN charter.

She also claimed that in the days following Soleimani’s death, both Iran and the US made statements that focused more on past disputes than any imminent threats linked to the general

"Soleimani was in charge of Iran's military strategy, and actions, in Syria and Iraq. But absent an actual imminent threat to life, the course of action taken by the US was unlawful," she wrote.

Callamard, who does not speak for the United Nations, will report her findings to the UN Human Rights Council in the coming days.

The US will not participate in the hearing because the Trump administration withdrew from the body two years ago, accusing it of overlooking the human rights abuses of other member countries and having an alleged “bias against Israel.”

Soleimani led Iran’s Revolutionary Guards’s Quds Force, which carries out operations outside of Iranian territory. A shadowy figure for many years, the US considered him a terror mastermind who commanded Iran’s proxy forces in Syria, Lebanon, and elsewhere.

Iran retaliated by launching ballistic missiles at US bases in Iraq, injuring more than 100 troops. Dozens were diagnosed with traumatic brain injuries. 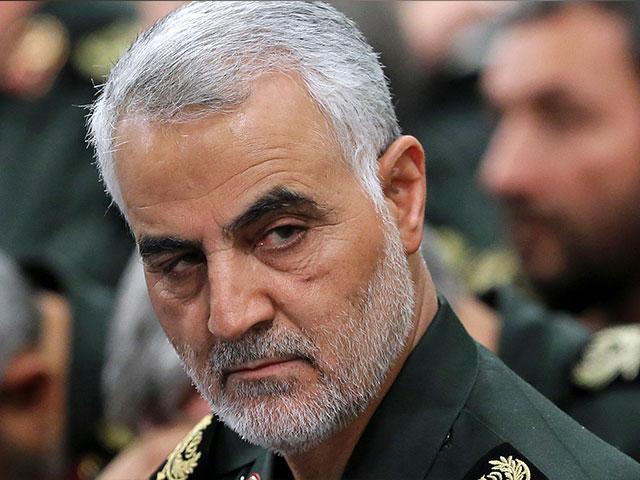 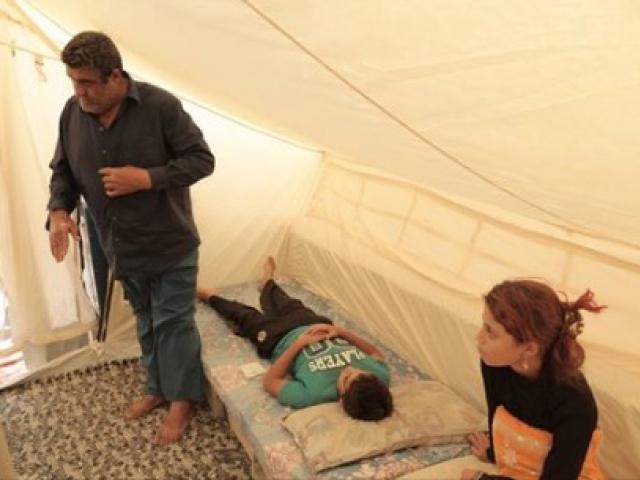 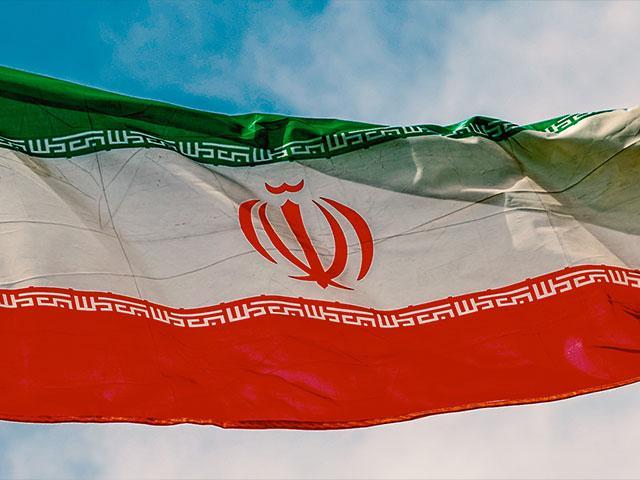 The 'Spear Point' for Iranian Power: How Shia Militias Are Working to Wipe Out Israel and the West
CBN News Email Updates