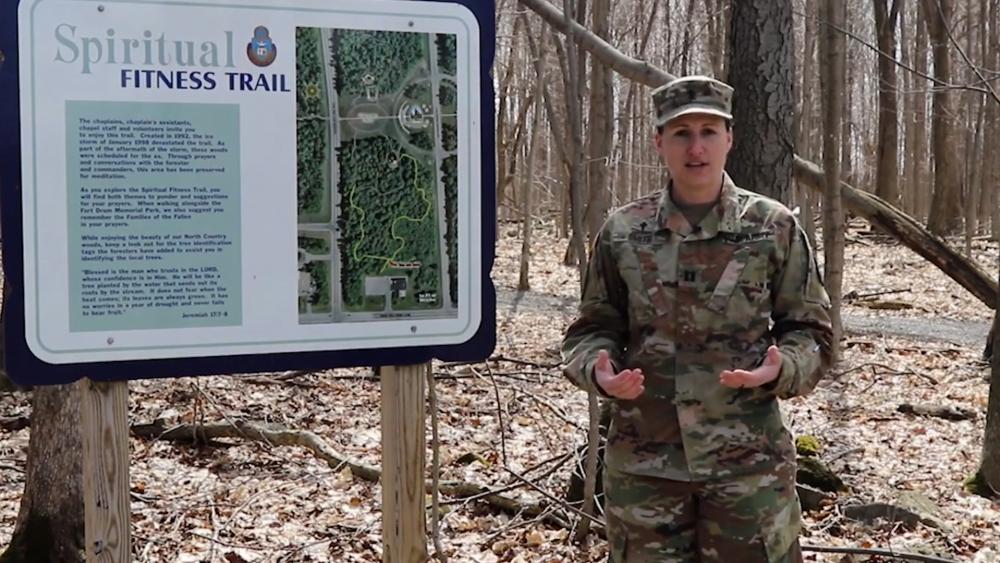 A major battle is brewing over how military chaplains are attempting to do their jobs in a pandemic world. Since social distancing guidelines have closed chapels and other meeting places, chaplains like many pastors have moved online to help meet spiritual needs. This has led to complaints about the nature of the posts and where they're appearing.

CBN News recently spoke with the Chief Chaplain of the US Army about how those in his command have adapted to virtual ministry.

"I'm pleased to see with how our people have really stepped up to embrace the digital environment to help our people stay connected," said Major Gen. Thomas Solhjem.

Solhjem touted the work of those in his command, especially in the midst of an overwhelming pandemic.

"We've seen an increase in seeking chaplains out virtually for counseling," Solhjem said.

However, even with the increased demand, some posts have been met with resistance and criticism, including one from a chaplain at Ft. Drum.

"This is a great place to just sit down on a bench and to pray and to connect with God," the chaplain said in the video.

The Military Religious Freedom Foundation says it fought to have it removed from the command's official social media page. They said it was over the top.

"Some chaplains, over-zealous proselytizers, and in this case they've all been fundamentalist Christian chaplains have placed their videos on the commander's Facebook page, social media, which means it belongs to the installation and that carries with it the imprimatur of endorsement, validation, and approval by the commander," said MRFF founder, Mikey Weinstein.  "You see it's the Great Commission versus the great Constitution."

Weinstein claims his organization acted after receiving complaints from service members, many of them Christians, about the posts.  A number of the posts have been removed.

"It's all a matter of time, place, and manner," Weinstein said.

Weinstein's feels these messages belong on a chaplain's individual page, not a command's official page. Otherwise, he says they violate the Constitution and threaten unit cohesion.

Berry says Weinstein's position is the equivalent of suggesting chaplains can only talk about religion inside the four walls of a chapel.  Berry and others have taken action.

"Approximately 20 members of Congress sent a letter to the Secretary of Defense demanding a response to know why the Army was so quickly capitulating to the MRFF's demands," Berry said.

"We followed that up with a letter of our own to Secretary of Defense Mark Esper asking him to provide clarity and guidance to the entire Department Of Defense saying that first off all religious freedom remains strong and robust in our military."

Berry says he received a response from Secretary Esper's office saying the DOD has "developed and implemented comprehensive policies and training on religious freedom."  Berry says based on feedback he's gotten from those within the ranks, no such training has happened, and he believes commanders who are removing chaplain messages from any platforms are doing so in error.

"They're fearful that they'll be in violation of the law or the Constitution if they don't act if they don't respond to these demands, and that fear is based on misinformation," Berry said.

Weinstein maintains the Constitution and military guidelines are clear.

"Most of the Christian chaplains understand this and they're doing a fine job," Weinstein said.