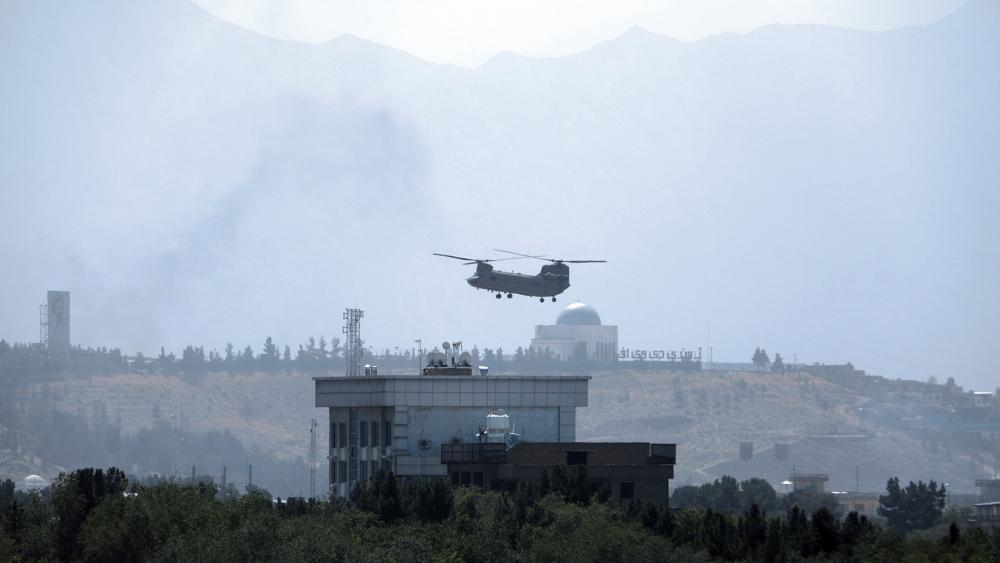 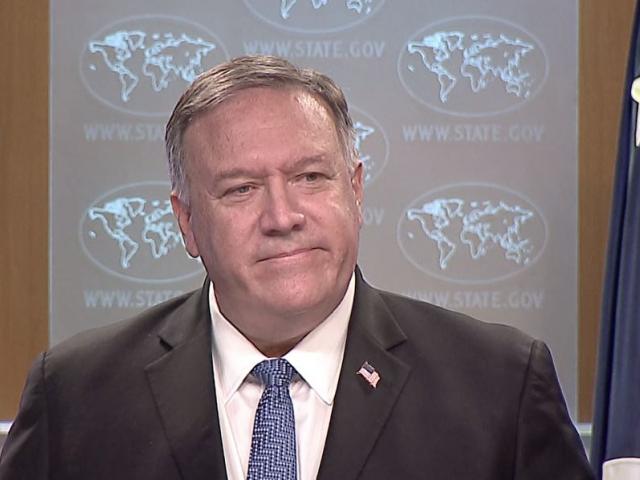 Former Secretary of State Mike Pompeo on The 700 Club: 'The World is Watching, President Biden'

There were scenes of chaos in the Afghan capital of Kabul as thousands of frantic civilians, afraid for their lives under Taliban rule, desperately tried to escape.

Panicked Afghans clambered onto a plane at the Kabul airport as U.S. soldiers fired warning shots into the air.

Hundreds of Afghans carried suitcases as they fled Kabul on foot.

Secretary of State Antony Blinken insisted Sunday "This is manifestly not Saigon."

But it looks the same, complete with military helicopters whisking embassy personnel off of embassy grounds.

The U.S. Embassy has been evacuated. The staff is working out of the airport to evacuate all American citizens living in the country.

The Taliban broadcast on live TV from the equivalent of the "Oval Office" at the presidential palace, after rolling into the capital Sunday as the president fled the country.

This is something President Joe Biden said six weeks ago would never happen.

A reporter told Biden, "Your Intelligence community has assessed that the Afghan government will collapse."

To which Biden responded, "That's not true. They did not. They didn't did not reach that conclusion. There's going to be no circumstance or you see people being lifted off the roof of an embassy, the likelihood there's going to be the Taliban, overrunning, everything and owning the whole country is highly unlikely."

"I think it's an unmitigated disaster of epic proportions. And I think for the president, this is going to be a stain on this president and his presidency. And I think he's going to have blood on his hands for what they did," he explained.

Blinken was in full damage control on the Sunday talk shows, trying to defend the U.S. withdrawal and the chaos that has ensued.

Blinken told ABC, "The fact of the matter is this. We went to Afghanistan 20 years ago, uh, with one mission in mind, and that was the deal with the people who attacked us on nine 11. Uh, and that mission has been successful."

The Trump administration initiated the Afghanistan withdrawal, but U.S. Rep. Steve Scalise (R-LA) told CBS that Trump's agreement was based on the Taliban agreeing to certain conditions.

"In fact, many of the conditions included that the Taliban wouldn't overtake the cities that they have now overtaken under president Biden's leadership," Scalise said.

The Taliban have tried to reassure frightened Afghans, but phone video showed the bodies of people who were pulled from their homes by Taliban fighters in Kandahar and shot.

Thousands of Afghans who helped the U.S. military face a similar fate if they can't be evacuated.

Biden to Address the Nation at 3:45 pm Eastern

Meanwhile, Biden is being criticized for holing himself up at Camp David, away from journalists' potentially embarrassing questions about what his critics are calling "his" foreign policy disaster.

The White House has announced Biden will return to the White House Monday to address the nation on the U.S. evacuation from Afghanistan, a day after the Taliban took control of the country.

The White House says Biden will travel back to Washington from the Camp David presidential retreat to speak at 3:45 pm Eastern time Monday from the East Room. It will be his first public remarks on the Afghanistan situation in nearly a week.

Rev. Johnnie Moore, the president of the Congress of Christian Leaders said in a tweet Sunday afternoon that there's one group in Afghanistan who will suffer from the Taliban's takeover -- women and girls.

"One group will suffer more than any other by the disaster we are witnessing in Afghanistan:  women & girls. God help them," Moore wrote. "& please "experts" save us all the platitudes a/b human rights after pleading to appease Iran & now this. There are no human rights to be had w/o security."

One group will suffer more than any other by the disaster we are witnessing in Afghanistan:

There are no human rights to be had
w/o security pic.twitter.com/Zvtv4tBSkE 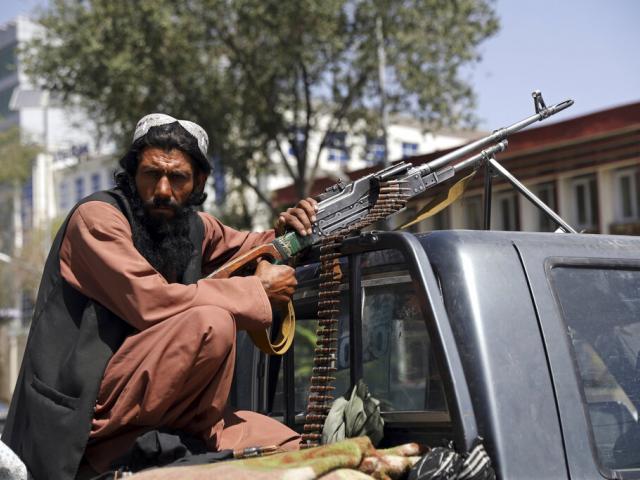 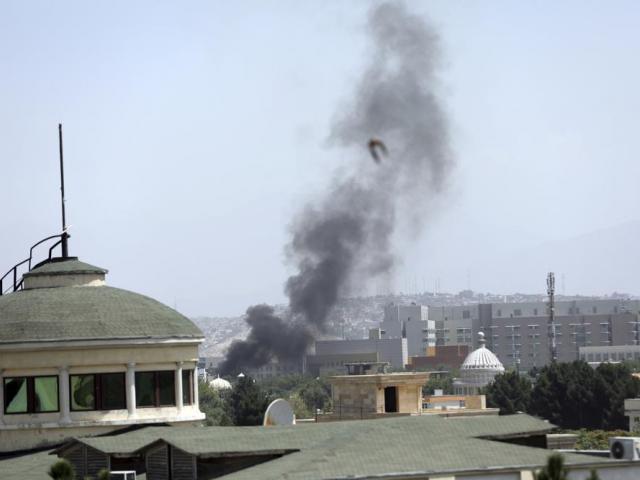 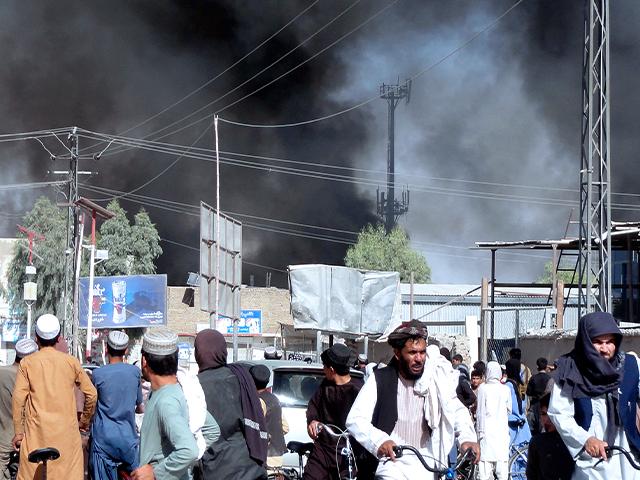