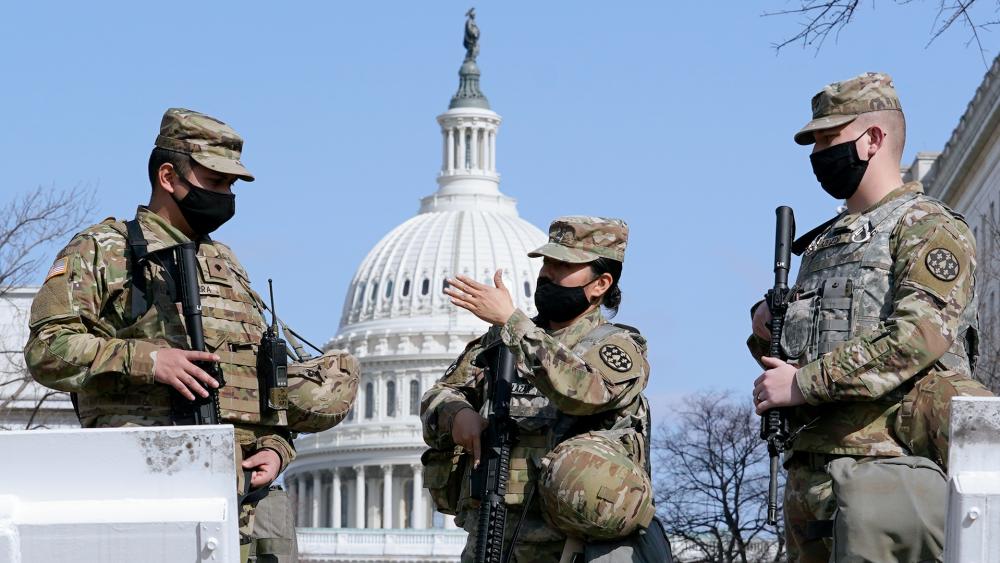 In a thank-you for the Guard's service, the Museum of the Bible in Washington is offering free admission through Easter Sunday, April 4th, to Guard members stationed there. The Museum has a number of displays related to the military.

"We are so grateful to the servicemen and women of the National Guard for keeping us safe, as they are among the first to respond when crises arise," said Harry Hargrave, chief executive officer of Museum of the Bible in a press release. "While free admission is but a small token of our esteem, we want to honor them for the sacrifices they have made and continue to make every day."

Items on display at the museum show the Bible's prominence in U.S. history, including:

– Private George Raymond Rome's portrait and personal New Testament. Pvt. Rome was an African American infantryman who fought for the Union as a member of the 55th Massachusetts Infantry Regiment during the Civil War.

– Young Men's Christian Association (YMCA) American Navy Edition New Testament. The YMCA printed a version of the New Testament for members of the United States Navy during World War I to encourage and strengthen those serving.

– Aitken New Testament and Aitken Bible. Robert Aiken, a Scottish immigrant to Philadelphia, printed his New Testament in 1777, breaking Britain's monopoly on printing English Bibles. He later published the Aitken Bible in 1782, which was nicknamed "The Bible of the Revolution."

The museum also has several military Bibles that are viewable online:

– Admiral David Farragut's Bible. Adm. Farragut was an officer in the United States Navy who served in the War of 1812 and the Mexican-American War (1846-1848). During the Civil War, he fought for the Union and became the first rear admiral, vice admiral and admiral in the Navy. He coined the phrase, "full speed ahead," during the Battle of Mobile Bay in 1864.

– Rear Admiral Pierce Crosby's Bible. R.Adm. Crosby's Bible was given to him by his grandmother when he joined the United States Navy in 1838. He served in the Mexican-American War (1846-1848) and fought for the Union during the Civil War. Later, he served as Assistant Secretary of State.

– The Soldier's Pocket Bible. This Bible is a facsimile of one issued to Oliver Cromwell's soldiers during the English Civil War; it was reissued to American soldiers during World War I. Theodore Roosevelt added a note to some copies: "This is worth reading, comrade and friend."

– Gospel of John, Army and Navy Edition. In 1917, the American Bible Society (ABS) ran a campaign to give a copy of the Gospel of John to every soldier or sailor who desired one. Approximately 6 million copies were printed over the course of America's involvement in World War I.

Interested service members can redeem this free admission offer in person by showing proper identification at the museum's ticketing counter. Museum of the Bible is grateful to a generous private donor who helped make this offer possible. 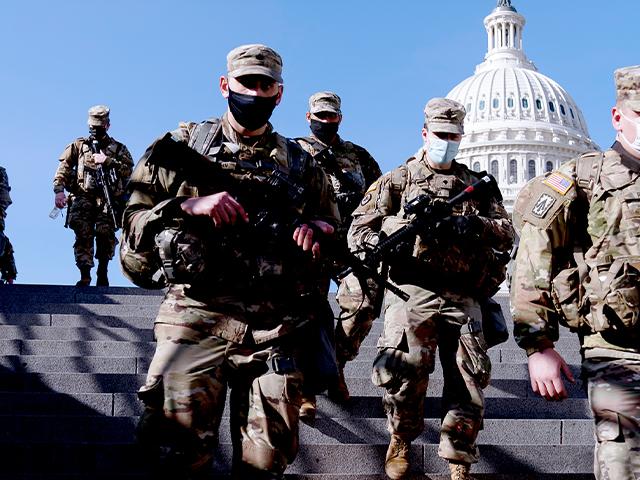 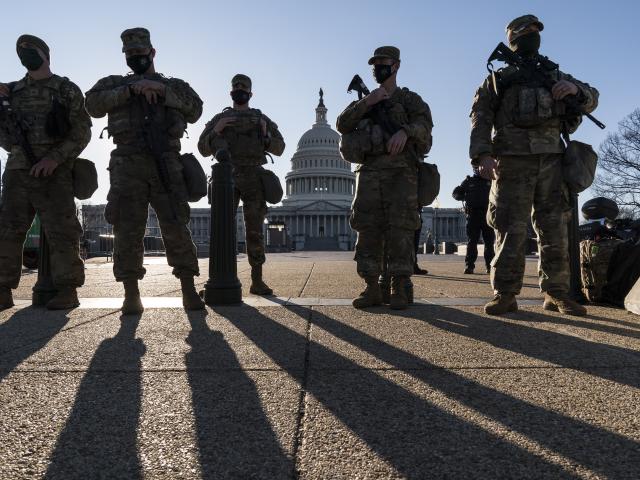