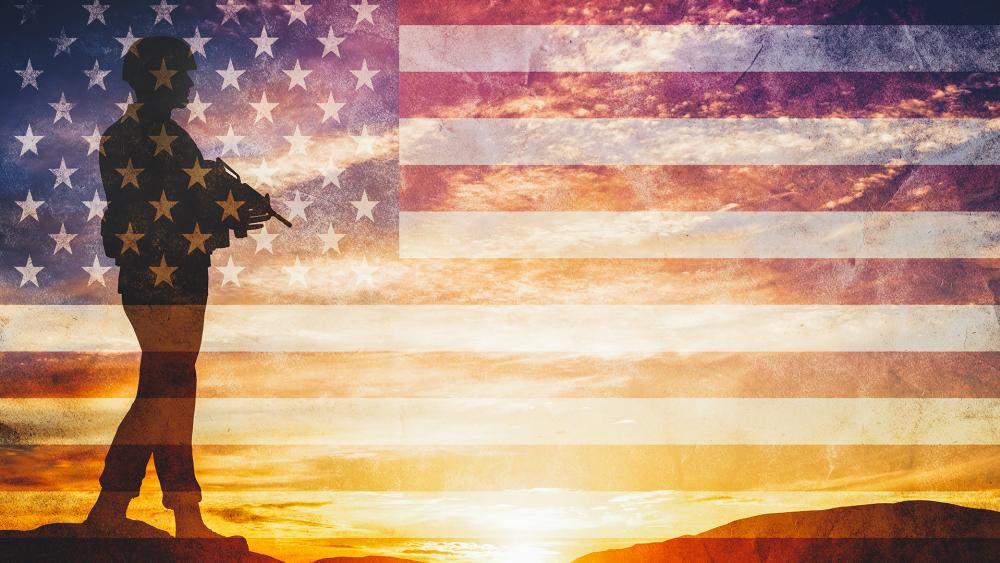 He is the first U.S. citizen known to have been killed while fighting in Ukraine.

Rebecca Cabrera told CNN her son, 22-year-old Willy Joseph Cancel, was killed Monday while working for a military contracting company that sent him to Ukraine.

Cabrera said her son was working as a corrections officer in Tennessee and had signed up to work with the private military contractor shortly before fighting began in Ukraine in late February. She told CNN he agreed to go to Ukraine.

“He wanted to go over because he believed in what Ukraine was fighting for, and he wanted to be a part of it to contain it there so it didn’t come here, and that maybe our American soldiers wouldn’t have to be involved in it,” she said.

Cabrera said her son's body has not been found.

“They haven’t found his body,” she said. “They are trying, the men that were with him, but it was either grab his body or get killed, but we would love for him to come back to us.”

The U.S. has not confirmed the reports. On Friday, the State Department said it was aware of the reports and is “closely monitoring the situation. Due to privacy considerations, we have no further comment. We once again reiterate U.S. citizens should not travel to Ukraine due to the active armed conflict and the singling out of U.S. citizens in Ukraine by Russian government security officials, and that U.S. citizens in Ukraine should depart immediately if it is safe to do so using any commercial or other privately available ground transportation options.”

Cancel's widow, Brittany Cancel, told Fox News he leaves behind a young son and that she sees her husband as a hero.

“My husband did die in Ukraine,” Brittany Cancel said. “He went there wanting to help people, he had always felt that that was his main mission in life.” 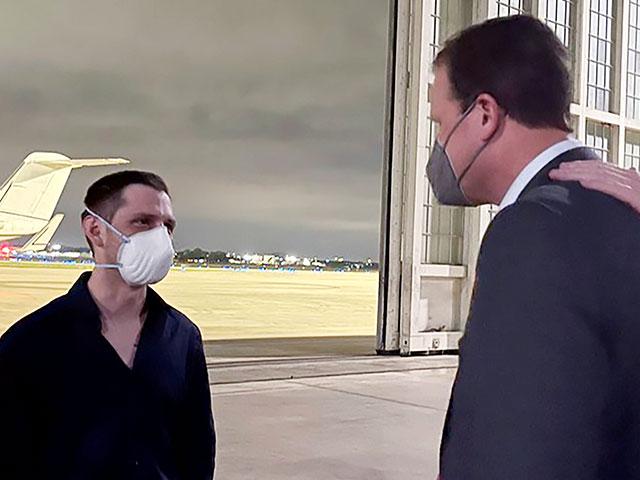 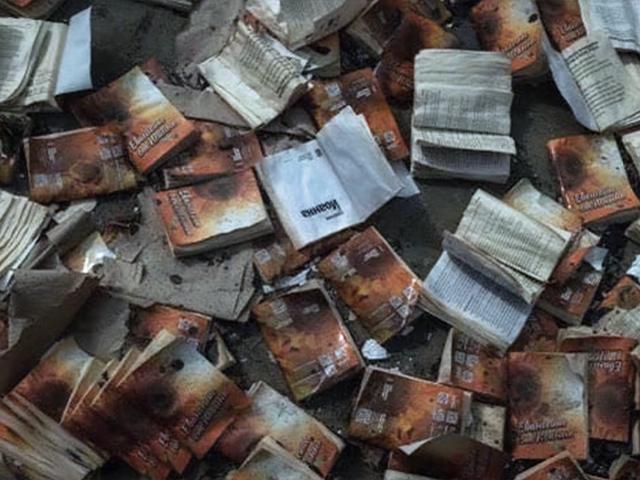