How Iran is Partnering With Al-Qaeda to Expand its Terror Network, And What That Means for the US 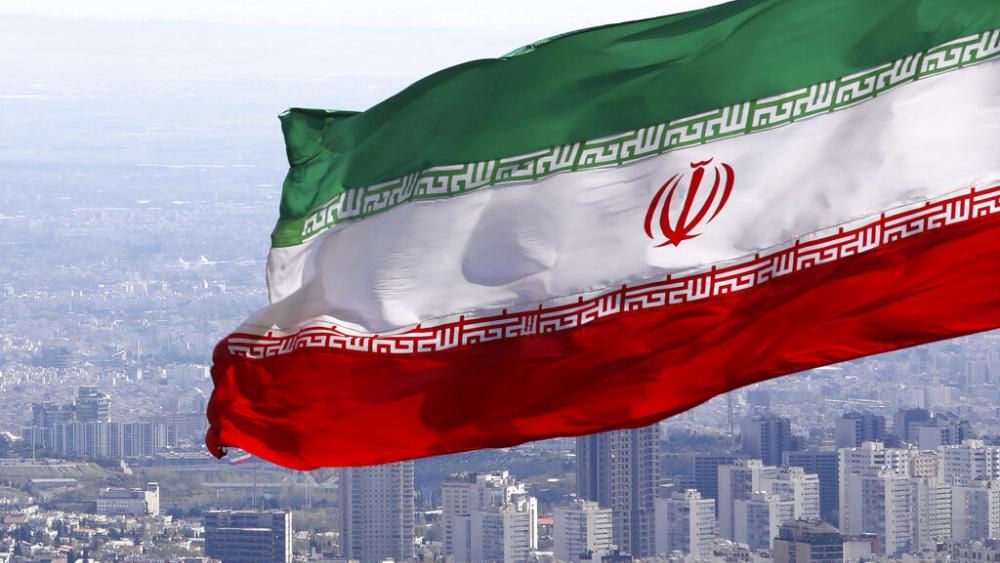 From Hezbollah in Lebanon, to Hamas in Gaza, along with militia in Syria, Yemen and Iraq, it's no secret Iran has a vast terror network across the Middle East. And it's driven by extreme hatred of the United States and Israel.

Now, the regime could be expanding its reach by cashing in on a strategic partnership, decades in the making. The key player is likely al-Qaeda's next leader.

The U.S. drone strike that eliminated al-Qaeda's Ayman al-Zawahiri could also have put into motion an even more dangerous phase in the global war on terror – one with Iran at the helm.

“One might not expect that the world's leading state sponsor of terrorism, that's a Shia revolutionary regime, would partner with a Sunni terrorist group,” says Amb. Nathan Sales, former ambassador-at-large and coordinator for counterterrorism under the Trump administration. “These are oil and water, you might think, but in actuality, there is a very close relationship between these two.”

The regime also offered safe haven to al-Qaeda leadership fleeing Afghanistan in the wake of 9/11.

Saif al-Adel, a face on the FBI's first list of Most Wanted Terrorists was among those protected.

“Saif al-Adel is next in line to be leader of al-Qaeda. He's the crown prince of al-Qaeda, if you will. Now, there's no guarantee that al-Qaeda leadership is actually going to tap him. But that's the smart bet and safe model, [and he] has been living the al-Qaeda life in Iran for many years,” says Sales.

There's concern Iran will now seek to take advantage of that relationship by bringing al-Qaeda into the fold as another proxy to do the regime's dirty work.

“Al-Qaeda and Iran have common enemies. They both hate the United States. They both hate Israel. They both hate Saudi Arabia and the other Sunni Gulf monarchies. If al-Qaeda is mounting terrorist attacks against all or any of those organizations, that advances Iran strategic objectives, and it does so in a way that's deniable,” Sales explains.

He says the wildcard in how this will all play out is Afghanistan.

“Now that the Taliban is back in business and providing safe haven to senior al-Qaeda figures as we saw with Ayman al Zawahiri, who was living in the heart of downtown Kabul, presumably under Taliban protection, does that mean that other al-Qaeda leaders likewise are going to relocate themselves and their families into the safe haven of Afghanistan under the Taliban controls?” Sales wonders.

If that happens, Sales tells CBN News, it could change the relationship between al-Qaeda and Iran. Other experts warn it could also result in a sort of a three-way unholy alliance.

“They're not identical ideologically. They come from very distinct backgrounds, but they're willing to put their differences aside when it comes to their hatred towards the West, broadly and America specifically,” says Gabriel Noronha, former Iran adviser for the State Department.

Noronha believes that no matter how this plays out, the U.S. needs a proactive approach.

“I think we have to really up our counter counterterrorism strike capability,” he says. “We work with local partners to have intelligence on the ground so we can identify these threats and take them out early. And I think the big thing is money. Money is the sinews of war. If you don't have money, you can't do a whole lot. I think we need to get a lot more serious about our sanctions.”

Since President Joe Biden took office, there's been a clear pivot away from counter-terrorism efforts, toward the threat posed by China. While both Noronha and Amb. Sales agree that's important, they warn we can't afford to be complacent in the Middle East. 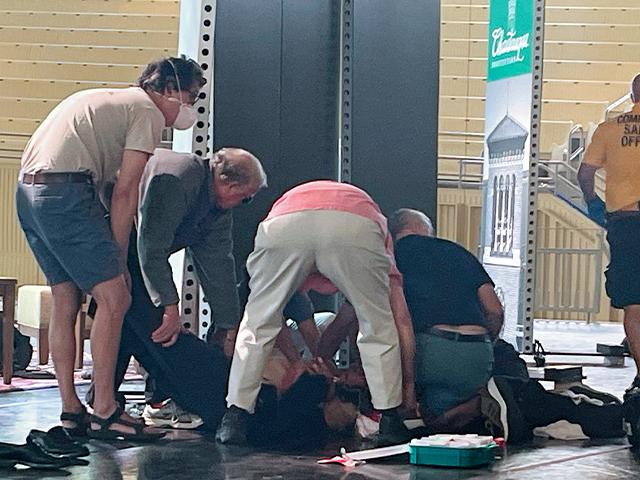 Agent: Salman Rushdie off Ventilator and Talking, Day After Being Stabbed 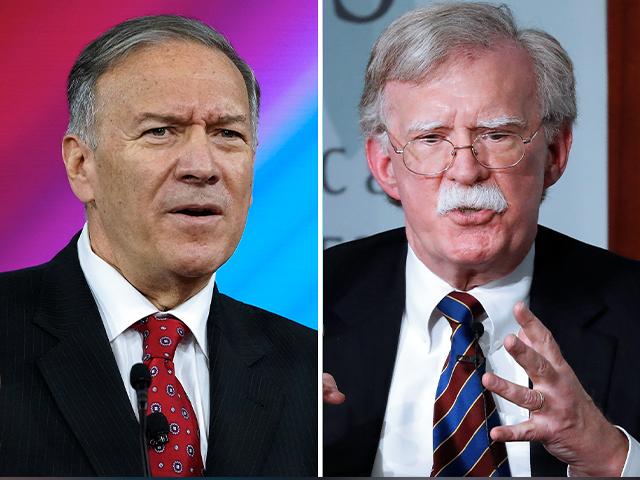