FBI, US Senator Warn of Coming Cyberattacks by Russia Against US 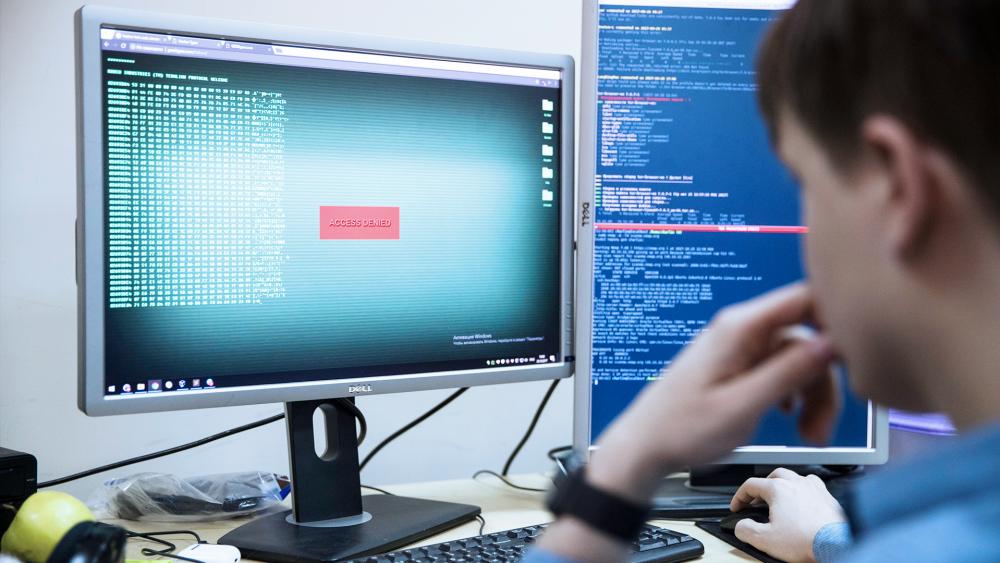 ABOVE: For more on the cyberthreats, CBN News spoke with Mark Montgomery, senior director of Foundation for Defense of Democracy's Center on Cyber and Technology Innovation.

The FBI is warning of cyber-attacks on government and private entities in the U.S. as the West ramps up sanctions against Russia and its tyrannical ruler, Vladimir Putin.

On Thursday, President Biden announced Russia will be punished for what it has already done and said the U.S. is ready to respond if Russia retaliates.

"If Russia pursues cyberattacks against our companies or critical infrastructure, we are prepared to respond. For months we have been working closely with the private sector to harden our cyber defenses and sharpen our ability to respond to Russian cyberattacks as well," Biden said.

Nearly a year after a Russia-based ransomware attack on the largest fuel pipeline in the U.S., a top U.S. senator is warning Russian cyberattacks could trigger a much bigger war.

Virginia Democrat Mark Warner told Axios, "Putin's been pretty clear that one of the first tools he would use to bring economic harm to NATO and America - is cyber."

Warner added, "All the hypothetical conversations about what will constitute an act of war suddenly get very real."

NBC News is reporting that President Biden has been presented with options for offensive cyberattacks against Russia, targeting electricity, internet, trains and railroads.

Russia's invasion of Ukraine has already caused turmoil on the global stock markets with indexes plummeting. Americans have also been told to expect a surge in fuel prices as the U.S. slaps more sanctions on Russia. How likely is it that we could see another cyberattack on the homeland like we saw on the Colonial Pipeline last year?