40,000 Army National Guard Troops Face Vaccine Deadline This Week, and Many Could Get Booted Out 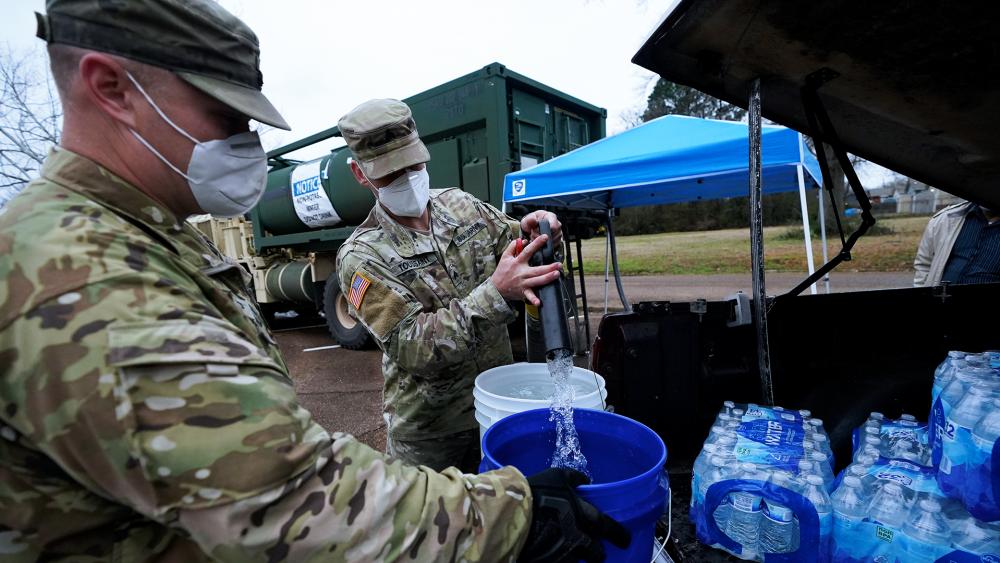 Thousands of U.S. Army National Guard troops could be booted out of the force this week due to the military's strict COVID-19 vaccine mandate.

As the deadline for the shots grows near, at least 14,000 of those soldiers are maintaining their right to bodily autonomy and could be forced out of the service. In total, at least 40,000 Army National Guard soldiers across the country – or about 13% of the force – have not received the Pentagon-mandated vaccine.

Guard soldiers have until Thursday to get the vaccine. Data reportedly indicates 20% to 30% of the Guard soldiers in six states are not vaccinated, along with more than 10% in 43 other states.

Roughly 7,000 have reportedly sought exemptions, which are almost all for religious reasons.

"We're going to give every soldier every opportunity to get vaccinated and continue their military career. Every soldier that is pending an exemption, we will continue to support them through their process," said Lt. Gen. Jon Jensen, director of the Army National Guard. "We're not giving up on anybody until the separation paperwork is signed and completed. There's still time."

As CBN News reported last August, Secretary of Defense Lloyd Austin announced all U.S. troops will be required to get the COVID vaccine or be forced out of their careers in the military – a move supported by President Joe Biden.

The Army Guard's vaccine percentage is the lowest among the U.S. military — with all the active-duty Army, Navy, Air Force and Marine Corps at 97% or greater and the Air Guard at about 94%. The Army reported Friday that 90% of Army Reserve forces were partially or completely vaccinated.

On June 23, the U.S. Army announced its updated COVID-19 vaccination rates and exemption requests. As of June 21, the service said it had discharged 1,037 soldiers for refusing the order to receive the COVID-19 vaccine.

The Pentagon has said that after June 30, Guard troops mobilized on federal status and assigned to the southern border or on COVID-19 missions in various states would have to be vaccinated or they would not be allowed to participate or be paid. That order applies to monthly drill weekends and two-week annual training periods too.

To make it more complicated, however, Guard soldiers on state duty may not have to be vaccinated — based on the requirements in their states. As long as they remain in state duty status, they can be paid by the state and used for state missions.

At least seven governors formally asked Austin to reconsider or not enforce the vaccine mandate for National Guard members, and some filed or signed on to lawsuits. In letters to the governors, Austin declined, and said the coronavirus "takes our service members out of the fight, temporarily or permanently, and jeopardizes our ability to meet mission requirements." He said Guard troops must either get the vaccine or lose their Guard status.

Nearly 20,000 troops are not flat refusals but haven't submitted any type of exemption request. Some, they said, may just be a lag in self-reporting, while others may still be undecided.

"Part of those undefined are our soldiers who say, well, I have until 30 June and so I'll take till 30 June," Gen. Jensen said.

Jensen acknowledged that if the current numbers hold, there are concerns about the possible impact on Guard readiness in the states, including whether it will affect any Guard units preparing to deploy.

"When you're looking at, 40,000 soldiers that potentially are in that unvaccinated category, absolutely there's readiness implications on that and concerns associated with that," he explained. "That's a significant chunk."

As CBN News has reported, service members from almost all of the nation's military branches have filed lawsuits over the order to receive the COVID vaccine.

Across the U.S. military, the Army, Navy, Air Force, and Marine Corps have discharged as many as 4,000 active duty service members for refusing the vaccine. Those who flatly refuse the vaccine without seeking an exemption are still being discharged. But the courts have stalled additional discharges of service members who sought religious exemptions.

According to the military, as many as 20,000 service members have asked for religious exemptions. Thousands have been denied.

For example, as of June 7, the Air Force has only allowed 86 religious exemptions. The service has so far turned down 6,343 requests with 2,978 that are still on appeal.

As of June 6, the Air Force had "administratively separated" 543 service members, the department said.

Senator James Lankford (R-OK) and Mike Lee (R-UT), and 12 other Senate colleagues, are standing up for Service Members to get answers on COVID vaccine discharges.

They sent a letter to Secretary of Defense Austin saying, "While we are deeply troubled that the Department of Defense (DOD) is discharging US military personnel as a result of their COVID-19 vaccination status, we are outraged that these brave men and women are potentially being stripped of various benefits, including education benefits afforded to them under the GI Bill. Whatever disagreements public officials of varying ideologies and political parties may have, we can and should agree on the importance of ensuring the promises made to members of our Armed Forces are fulfilled." 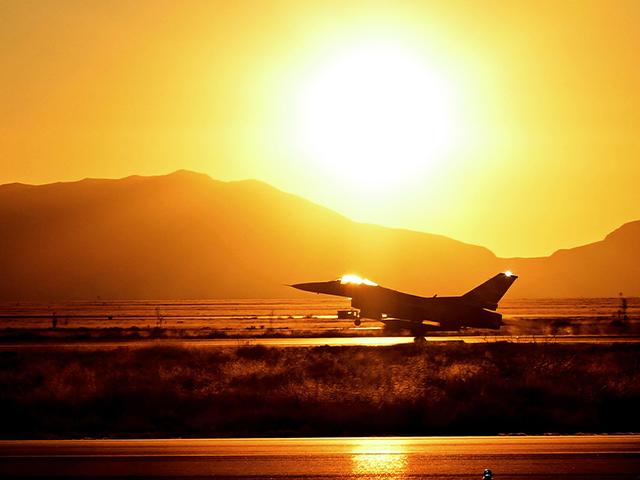