Did a Cyber-Attacker Take Down the FAA? Expert Points Out an Inconvenient Fact 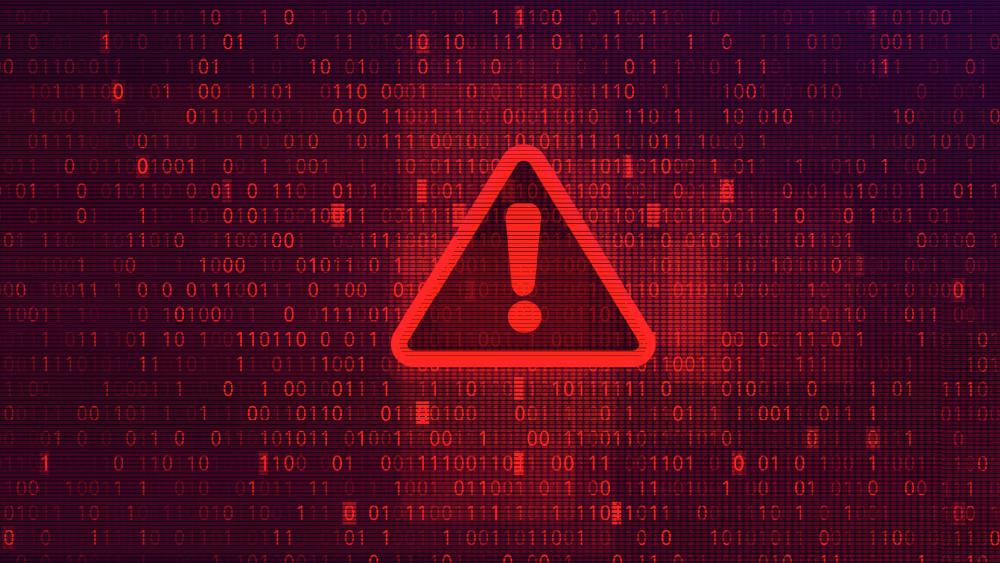 But one cybersecurity expert believes the outage could have been a cyberattack.

Appearing on this week's episode of The Global Lane, cybersecurity expert Eric Cole says that outages occurred both in the United States and Canada on the same day.

And he believes the incident is highly suspicious, pointing out that "these systems have redundancy" built in to prevent problems like this.

He says there's a "huge national security problem" at the heart of what happened to the FAA that day. WATCH the full interview above for Cole's analysis of what happened.

Also on this week's episode of The Global Lane, we've got a look at the world's worst countries, when it comes to persecuting Christians, and why one Christian leader hopes unity can be restored to America, if people can agree on common moral views.

You can see these stories and more on The Global Lane every Thursday on the CBN News Channel at 8:30 Eastern, or the CBN News app, and on YouTube.