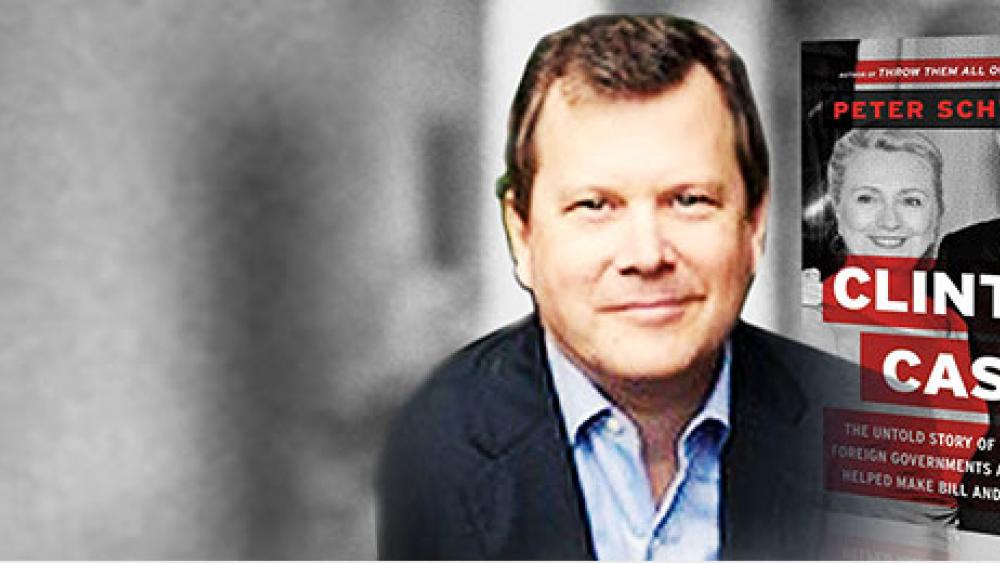 A controversial new book is creating a campaign firestorm for Hillary Clinton. It questions millions in foreign donations to the Clinton Foundation while Mrs. Clinton was secretary of state.

Former first couple Bill and Hillary Clinton say that when they left the White House 15 years ago, they had no money, owed millions, and didn't know how they'd pay for their daughter Chelsea's college education.

"We came out of the White House not only dead broke, but in debt," Hillary Clinton said in a 2014 interview with ABC News.

Since then, the Clintons have earned more than $130 million.

Most people assume they've amassed their wealth through lucrative speaking engagements, with fees as high as $750,000.  But who paid these fees - and why?

Author Peter Schweizer says many times foreign businessmen and governments made the enormous payments, believing the Clintons would help advance their interests.

Schweizer has just penned a new bombshell book, Clinton Cash: The Untold Story of How and Why Foreign Governments and Business Helped Make Bill and Hillary Rich.

The book has people in Washington political circles and around the world talking about donations to the Clinton Foundation and what might be next.

Peter Schweizer talked more about his new book on The 700 Club, April 30. Click play to watch.