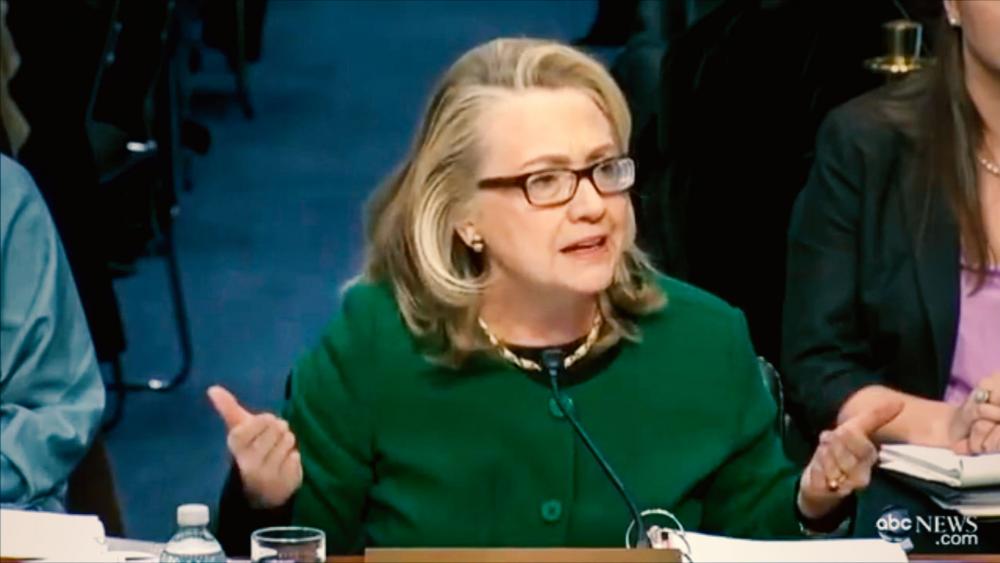 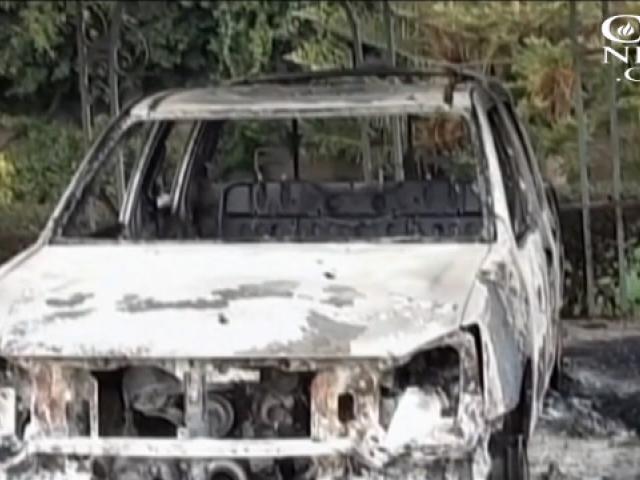 The parents of two Americans killed during the 2012 attack on the U.S. consulate in Benghazi filed a wrongful death lawsuit Monday against former Secretary of State Hillary Clinton.

Patricia Smith and Charles Woods, the parents of Sean Smith and Tyrone Woods, say Clinton's careless use of a private email server while serving as secretary of state contributed to the attack. The lawsuit also accuses Clinton of defaming them in public statements.

"The Benghazi attack was directly and proximately caused, at a minimum, by defendant Clinton's 'extreme carelessness' in handling confidential and classified information," the lawsuit reads in part.

During the Republican National Convention, Smith said she blamed Clinton personally for the death of her son. Attorney Larry Klayman of Judicial Watch is handling the lawsuit.

"Hillary Clinton has been thus far fortunate, throughout her career, to escape the long arm of the law, believing and acting as if she is above the law," Klayman said in a statement. "This time, her 'luck' has run out."

The Clinton campaign responded by offering their sympathies and pointing out Clinton had been investigated many times for her actions while secretary of state and to no avail.

"While no one can imagine the pain of the families of the brave Americans we lost at Benghazi, there have been nine different investigations into this attack and none found any evidence whatsoever of any wrongdoing on the part of Hillary Clinton," campaign spokesperson Nick Merrill said in an emailed statement.