A Tale of 2 Americas: Platforms Show World of Difference Between Dems, GOP 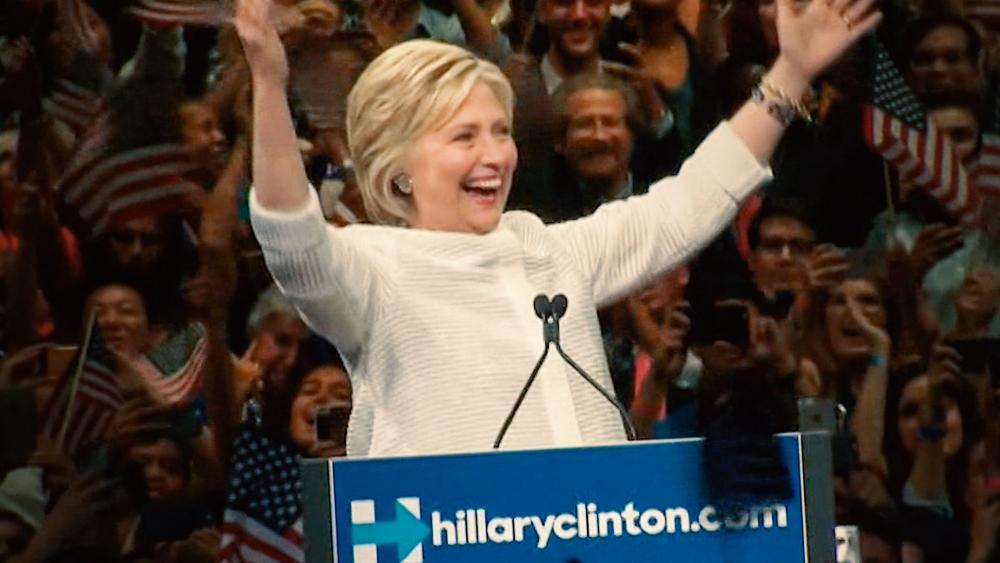 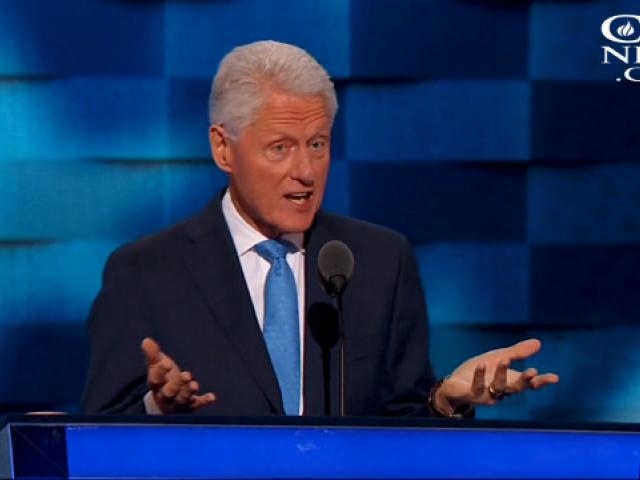 PHILADELPHIA -- In the same city where the framers met to craft the Constitution, Democrats triumphantly chose Hillary Clinton as their White House nominee Tuesday night, the first woman to ever lead a major political party into the general election.

"If there are any little girls out there who stayed up late to watch, let me just say I may become the first woman president but one of you is next. Thank you all. I can't wait to join you in Philadelphia. Thank you!" Clinton proclaimed.

Clinton's fierce primary rival, Sen. Bernie Sanders, was the one who put her over the top, pulling a procedural move that allowed him to give her his delegates.

It was an emotional day as Clinton supporters anticipated the historic moment and Sanders supporters faced reality.

"It is with enormous pride that I cast my vote for Bernie Sanders," the Vermont lawmaker's brother, Larry Sanders, declared.

Several other party leaders and speakers addressed the convention, but the crowd came alive when former President Bill Clinton took the stage.

Clinton took Democrats through his life with Hillary by telling stories about her as a wife and mother while reminding them of her credentials.

"She's been around a long time. She sure has. And she's sure been worth every single year she's put into making people's lives better. I can tell you this: if you were sitting where I'm sitting and you heard what I have heard at every dinner conversation, every lunch conversation, on every long walk, you would say this woman has never been satisfied with the status quo in anything," Clinton said of his wife.

So proud of you, Hillary. #DemsInPhilly

"She always wants to move the ball forward. That is just who she is," Clinton continued.

Dems Pass Most Liberal Platform Yet

Now that they have a nominee, Clinton supporters hope to use the party planks to bring the Sanders faithful back into the fold.

Even though the climate is not as liberal as Sanders supporters would like here in Philadelphia, Democrats approved their most liberal platform, which stands in stark contrast to the platform passed by Republicans last week in Cleveland.

Here's what you need to know about the visions and values of America's two political parties: It's a tale of two paths – two futures for America with two political platforms.

"It really kind of gives a roadmap for the party's principles," said Teege Mettille, a DNC delegate from Wisconsin.

On nearly every issue there's a distinction between the Democratic and Republican Party platforms.

"We produced, by far, the most progressive platform in the history of the Democratic Party," Sanders proclaimed.

We just put the biggest crack in that glass ceiling yet.” —Hillary https://t.co/mYkaLIv861

On abortion, Democrats turned their backs on 40 years of policy as they call for the repeal of the Hyde Amendment – a law signed by President Jimmy Carter that prohibits the use of federal tax dollars for abortion.

It's a move that alienates one in three Democrats, according to Democrats for Life.

"I think the decision we have to make is whether we will continue to be an open tent, welcoming the people who disagree on such a core moral issue as the sanctity of life or whether we're going to become a more strident, closed off, frankly, less inclusive party," Wear reflected.

On other social issues the differences in the platforms are vast.

"There are things that are written in that platform that have never been written in there in the history of the party," Brandon Weathersby, with the Democratic Party of Wisconsin, said.

Republicans call traditional marriage the "foundation for a free society" and acknowledge traditional families as ideal for raising healthy kids who are less likely to get in trouble.

The Democratic platform, however, calls for expanding rights for LGBT Americans.

On the environment, Democrats call for a carbon tax, while Republicans oppose it.

"One of the things that we thought was really amazing - even though we're here as Hillary Clinton delegates, how proud we were that you could hear and see Bernie's voice in that platform to be the most progressive platform in our lifetime that the Democratic Party's every passed," David Mettille, a Wisconsin delegate, said.

This moment is for every little girl who dreams big. #WeMadeHistoryhttps://t.co/DRAJuUUhOr

Sanders backers represent a growing gap between Democrats and Republicans on Israel.

Even though the platforms include similar language about Israel, both parties oppose efforts to delegitimize Israel through the boycott, divestment and sanctions movement.

Republicans take it further, calling the BDS movement anti-Semitic and call for legislation to stop actions that limit commercial relations with Israel.

During the drafting of the Democrats' platform, debate about Israel caused so much passion that police had to wade into the audience as activists shouted down delegates.

Sen. Sanders backed a measure to "end the occupation" of Palestinians. Liberal activists also called for the rebuilding of the Gaza Strip.

"It is apparently the most progressive platform we've ever had, but it's far from what we wanted," Hillary Keys, a Sanders supporter, said.

Keys says this is only the beginning. They're leaving Philly to focus on electing the most liberal candidates they can to every office, from dog catcher to president.

In this election, more than ever before Americans have a clear choice between two very different visions.

It's also a time when Christians have a chance to make a major impact.

"There's an anxiety in our culture. It should be the Christian voice that is not echoing the despair but offering a voice of possibility and the love and a future in Christ and a security in Christ," Wear said. 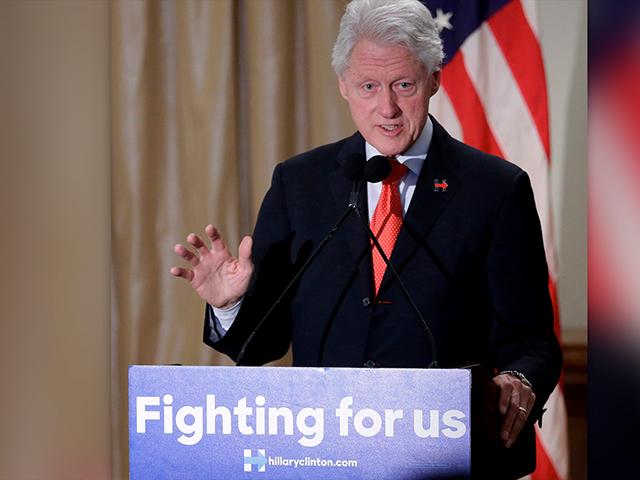 Drama at the DNC: Will Things Settle Down for the Dems?
CBN News Email Updates