For Better - or Worse? How Barack Obama Has Changed America 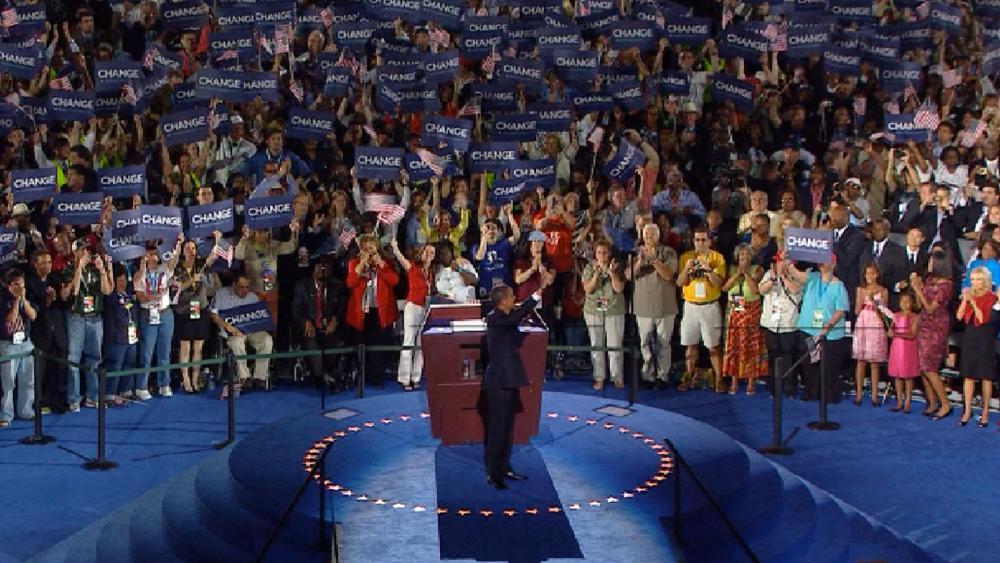 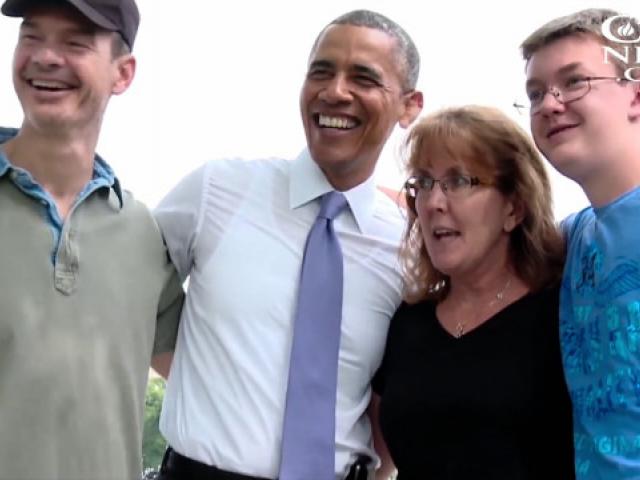 For Better - or Worse? How Barack Obama Has Changed America

WASHINGTON -- President Barack Obama has had nearly eight years to influence the country. Now, after taking swings at the economy, health care, and social issues, many Americans believe he's struck out.

He started his administration amid the Great Recession. America was hemorrhaging jobs, losing some 800,000 each month. In response, a Democratic Congress passed the president's solution: an $830 billion stimulus plan.

"I think we've come through probably the toughest year we've had since the '30s," the president said at the time.

In reality, the growth that followed the president's stimulus has been very weak compared to other recoveries.

"If you compare his recovery to previous recoveries, it's a huge failure. And in fact on the metrics it's the worst economic recovery since the Great Depression," Peter Ferrara, senior fellow with The Heartland Institute, said.

In the 1980s, after 10 quarters of recovery under President Ronald Reagan, the economy was exploding at an annual rate of 6 percent. But during the same amount of time under Obama, the economy grew just 2.4 percent. That's just half the average growth rate of 4.6 percent after other recessions.

Even though the unemployment rate has dropped, with millions leaving the work force, the economy has grown relatively slowly throughout the Obama presidency and it's an issue that still dogs him in the sunset of his second term.

While many cities have recovered, studies show rural regions still haven't regained jobs lost during the recession, and some even continue to deteriorate.

Early in his first term, Obama succeeded where other Democrats had failed when Congress passed his Affordable Care Act, known as Obamacare.

But they proved to be promises he wouldn't keep. The fact-checking group Politifact called it "the lie of the year."

Millions of Americans have lost or will lose their employer-based plans, and many can't keep their doctors without paying more. Meanwhile, premiums for people purchasing coverage in the individual market have gone up substantially.

"The president said that the country would experience a reduction in health insurance premiums and that American families typically would see a $2,500 deduction on an annual basis. None of this appears to be coming true. We're looking at much higher deductibles and much higher premiums," Bob Moffit, a senior fellow with The Heritage Foundation, told CBN News.

While there are parts of Obamacare that are popular -- like not penalizing patients for pre-exiting conditions and allowing young adults to stay on their parents' plans longer -- critics say the negatives far outweigh the benefits.

"In many ways, it probably would have been simpler and cheaper just to give everybody money to buy insurance," Michael Tanner, senior fellow with the Cato Institute, said.

Government-run health care still isn't working for many of America's veterans. The president oversees a Department of Veteran Affairs that, according to a new report, still suffers from "profound deficiencies" in delivering health care to millions of former military service members.

The news comes two years after the wait-time scandal when as many as 40 veterans died while awaiting care at a VA hospital.

Facing a Republican Congress, the president has relied on more government regulations and his executive powers to push his agenda.

"Instead of reducing regulations, it's been a regulatory tsunami," Ferrara told CBN News.

"He's got Obamacare, endless regulations, also increases in future taxes and spending," he said. "He's got Dodd-Frank, which massively increases regulations on the financial community. He has the EPA running wild."

He's issued 242 executive orders on everything from abortion to wages. One that drew intense controversy shielded millions of illegal immigrants from deportation and made them eligible for work permits without approval from Congress.

The Supreme Court essentially struck it down by kicking it back to a lower court that had already ruled the president doesn't have the authority to take such an action.

"One of the issues at the forefront for many conservatives was [that] this was a blatant violation of the separation of powers. The president is not the one who makes the law," Elizabeth Slattery, a legal fellow with The Heritage Foundation, explained.

In a separate move, Obama's Department of Education issued a letter of guidance to public schools across the country telling them they must allow transgender students to use bathrooms and locker rooms that match their gender identity. The controversy over this edict is still brewing.

"How you feel about your gender does not change your sex at birth. And how the president feels about his authority to write laws cannot change the fact that the Constitution grants that power to Congress," Texas Attorney General Ken Paxton said.

As the president wraps up his time in the White House, it's clear he's made good on one of his campaign promises -- he's changed America.