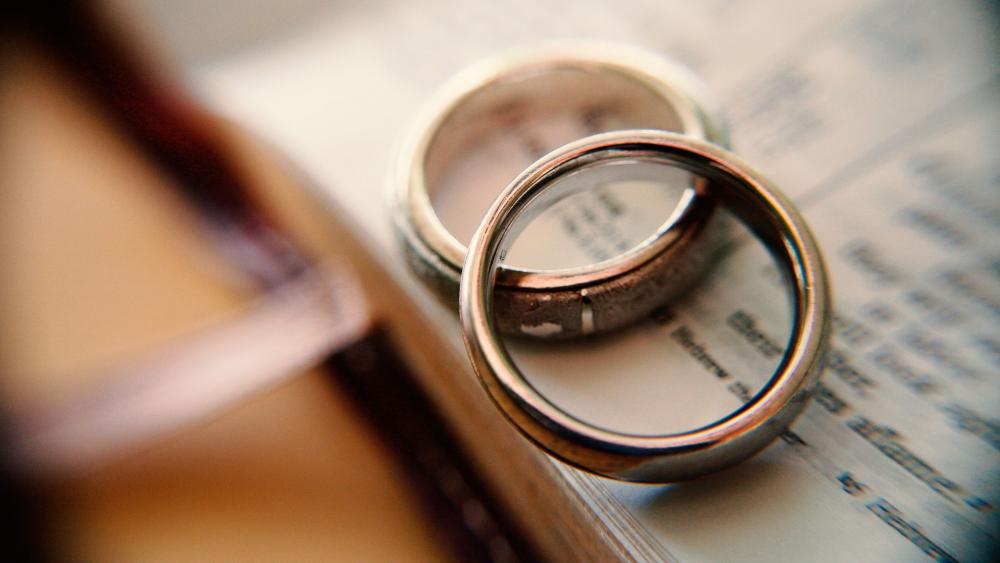 Republicans on the House Oversight Committee have called a hearing to go over the Supreme Court's same-sex marriage decision and how it has affected those who believe in traditional marriage.

They are considering a new bill called the First Amendment Defense Act (FADA). It has 171 co-sponsors who are all Republican except for Rep. Dan Lipinski, D-Ill.

FADA was introduced in the House and Senate more than a year ago.

"It is unacceptable that (Committee Chairman Jason Chaffetz) and Republican leaders have not prioritized consideration of FADA," Michael Needham, CEO of Heritage Action for America, said.

Join us TODAY from 12-2pm ET to tell members of @GOPoversight to protect religious liberty & schedule a #VoteonFADA pic.twitter.com/hqoYizObso

Needham is urging the bill to be marked up before the Republican House majority leaves for a seven-week recess.

However, gay activists at the Human Rights Campaign oppose the measure, saying it could "roll back critical protections for LGBTQ people."

''It's certainly going to be an issue," Verrilli had admitted.

Now conservatives believe it is time to take action in order to protect religious beliefs and traditional marriage as well as keeping people of faith safe from being punished by the federal government.

Rep. Raúl Labrador, R-Idaho, and Sen. Mike Lee, R-Utah, will also testify on Tuesday in favor of the legislation.