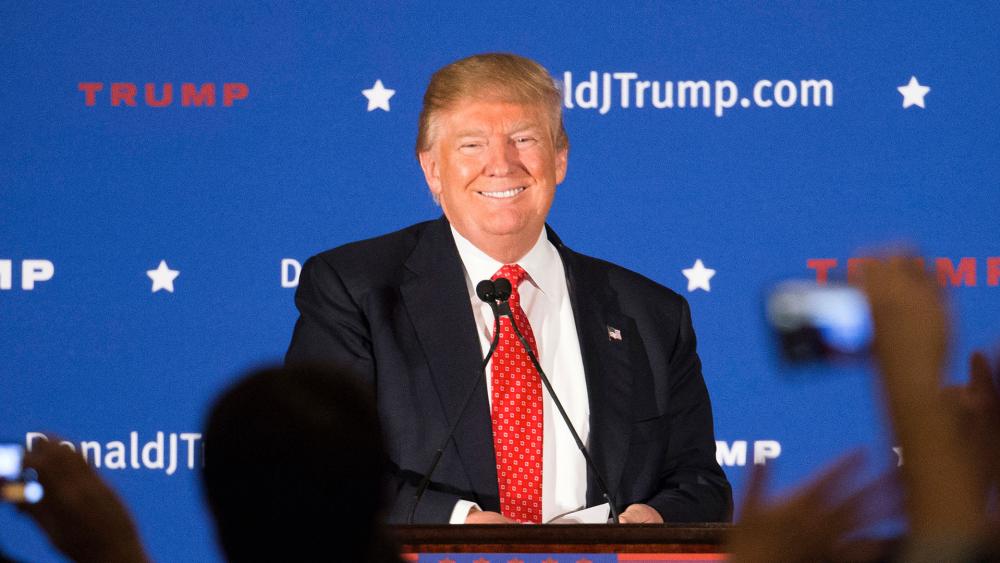 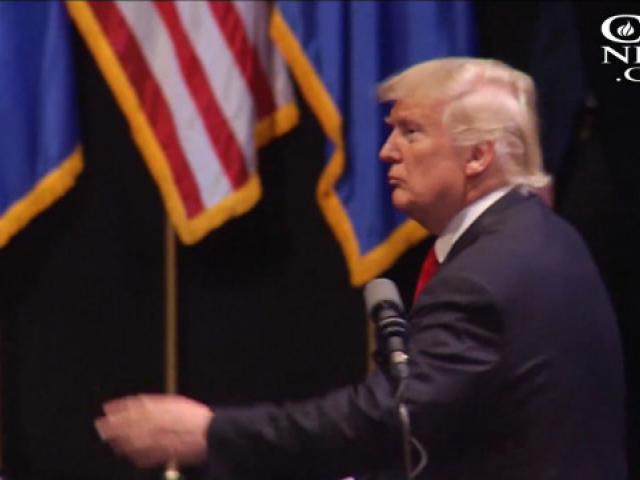 Organizers of the event say the goal is for Trump and faith leaders to get to know one another better and become more informed about each other.

Regent University's Dr. Gerson Moreno-Riano says he thinks the billionaire will try and unite the evangelical leaders behind some core issues.

"The whole question of dignity of life and (the) pro-life issue, there's the question of same-sex marriage, liberty of conscience and freedom of religion, liberty principles... those are some of the things that I think are cutting across a wide evangelical spectrum," Moreno-Riano told CBN News.

Meanwhile, only a day ahead of Tuesday's meeting with evangelicals, there was a major shakeup for the Trump campaign. The business mogul fired his campaign manager, Corey Lewandowski.

The move comes amid reports of disagreements and infighting among the staff. Now there's speculation that it was Trump's most trusted advisers – his children – who wanted Lewandowski gone.

"I think it's fair, but I think though in many respects he was coming to that on his own. We were there to help augment that and really, you know, think it through with him," Donald Trump Jr. told MSNBC.

Meanwhile, Republican strategist Paul Manafort is taking over the campaign.

As the Trump team tries to get on track, the Wall Street Journal (ITALICS) reports the billionaire is set to announce a religious advisory board this week. The new group of 20 to 30 people will be among the religious leaders Trump meets with Tuesday.

Televangelist Paula White, one of the people likely to be named to that board, played a lead role in organizing today's meeting and the board itself. She told CBN News that Trump is looking for counsel from religious leaders.

"He has sought and he's asked for the wisdom of an executive council that is faith-based, that represents so many different communities of us within Christianity and then to form an advisory board and I'm really excited about that," she said. 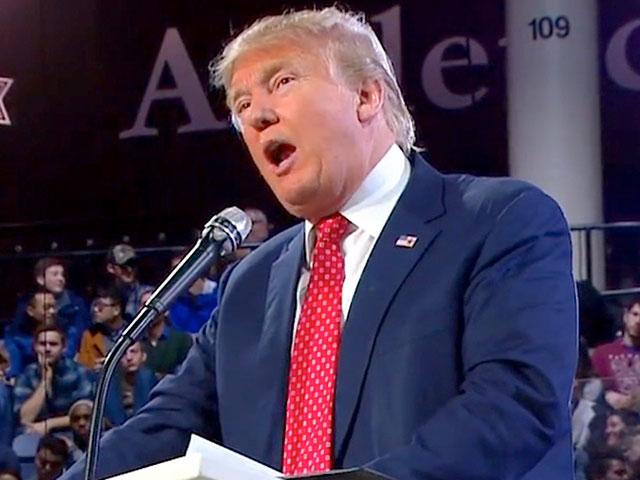