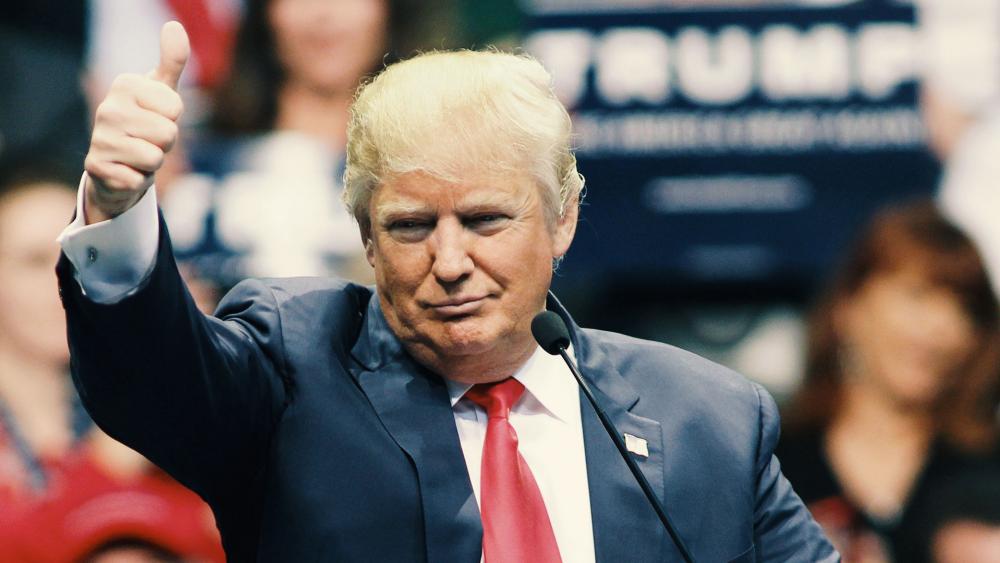 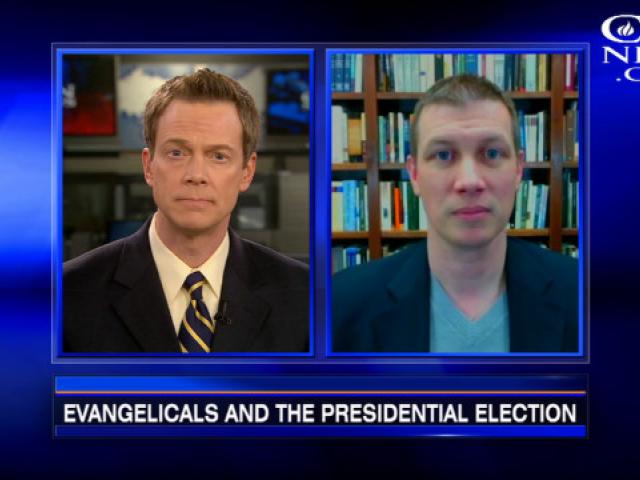 Evangelicals who don't support Donald Trump "should not despair," Ashford wrote in a recent editorial for Fox News.

"Although we have lost the nomination contest, at the same time we surely have won an opportunity to regain our evangelical witness," he said.

Ashford believes evangelicals who support Trump are making a mistake:

"Evangelicals had already slipped up by supporting the rise of a primary candidate whose campaign is characterized by overheated ethno-nationalistic aggression, who wants to curb free speech, who did not immediately and decisively distance himself from David Duke's support for his candidacy, who seems only questionably committed to the pro-life and religious liberty causes, who regularly demeans those who oppose him, and whose rallies have been punctuated by violence and civil unrest," he said.

"In spite of these things, a certain sector of the evangelical world—let's call them Trumpangelicals—support his candidacy," he said.

Ashford says evangelicals who don't support Trump can seize the opportunity to redefine their brand and regain their witness in three ways:

Finally, Ashford writes that evangelicals must distinguish themselves from being merely a special interest of the Republican Party and put their faith first.

"I am a registered Republican. I've voted Republican in every election. But first and foremost, I am a Christian," he wrote.

"My allegiance to Christ and the gospel transcends my allegiance to the Republican Party; if and when the GOP's platform or politicians are at odds with my Christian convictions, I will leverage my Christianity to criticize the party," he added.