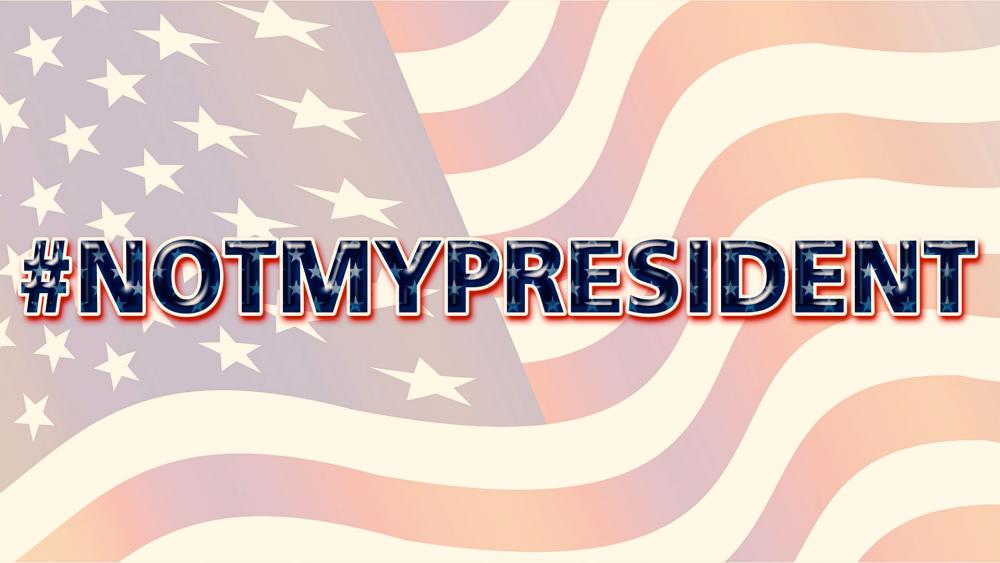 A Texas Republican elector from the Electoral College has taken back his pledge to vote for Donald Trump, saying it would be a sin for him to vote for the president elect.

Art Sisneros says he should never have promised to support a candidate that was "biblically" unfit to serve the country as president.

"I believe voting for Trump would bring dishonor to God," he wrote in his blog, called the "The Blessed Path."

Sisneros found himself in a predicament, because he also considers it sinful to break the promise he made to vote for Trump.

"Since I can't in good conscience vote for Donald Trump, and yet have sinfully made a pledge that I would, the best option I see at this time is to resign my position as an elector," Sisneros wrote on his blog.

Twenty-six states cohere their electors to vote for a specific candidate, but Texas does not.

Sisneros could choose to be a "faithless elector" and break his pledge, but he is refusing.

"Skittles for dinner, is what children may want to eat, but what their parents, in their offspring's best interest, forbid. In much the same way, electors owe it to the people to vote their consciences, despite the popular desire for Trump," he wrote in the blogpost.

"This republican approach — in which representatives exercise their judgment on behalf of those who elected them — reflects the Founding Fathers' vision," he wrote.

"I will sleep well at night knowing I neither gave in to their demands nor caved to my convictions," Sisneros said ending his blog post. "I will also mourn the loss of our republic."