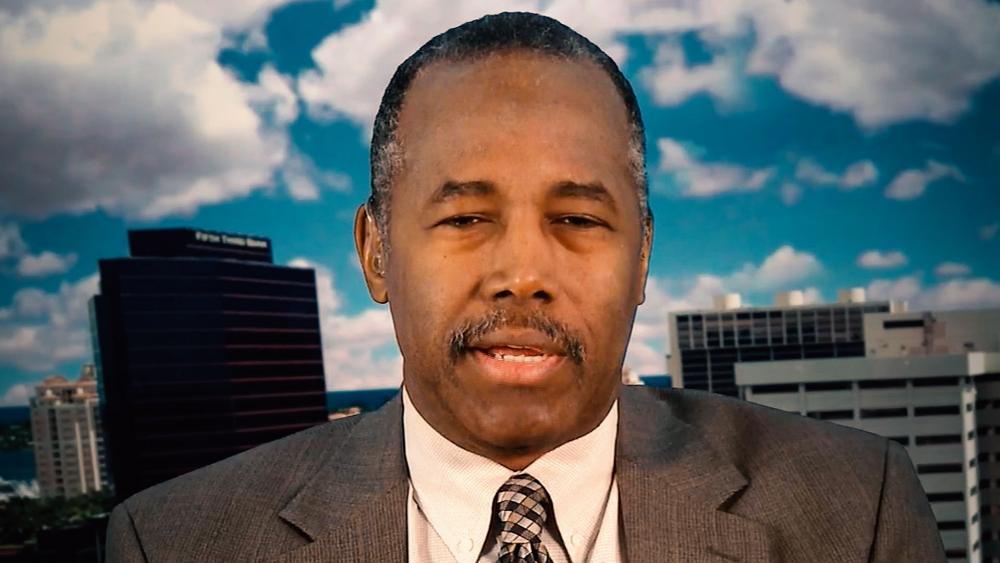 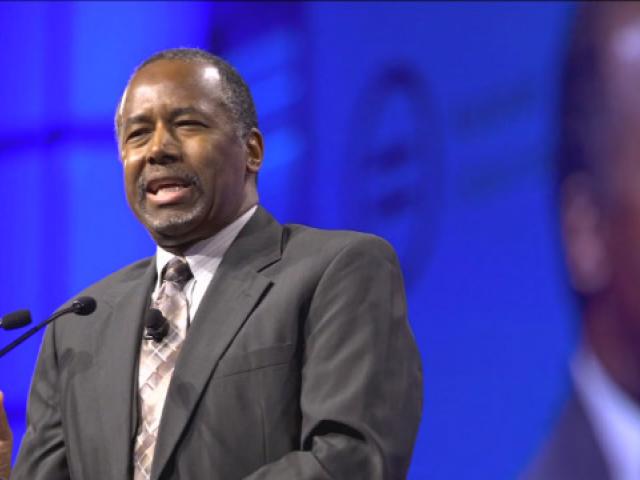 President-elect Donald Trump has reportedly formally offered Ben Carson the job of heading up the U.S. Department of Housing and Urban Development.

The Associated Press says Carson will consider the offer over Thanksgiving.

Carson said on Monday's The 700 Club that despite his desire to stay out of government, the Trump team was still talking to him.

"I don't want to work within the government," Carson said on the program. "I've made that pretty clear. They're still working on me."

The Washington Post and The Post and Courier in Charleston, South Carolina, reported that on another significant appointment --  U.S. ambassador to the United Nations -- Trump selected South Carolina Gov. Nikki Haley.

Trump also spoke out about his former Democratic rival, Hillary Clinton, telling The New York Times that continuing investigations into her activities would be "very, very divisive" for the country, although he didn't rule it out.

"Look, there's tradition in American politics that after you win an election you sort of put things behind you," Giuliani said. "And if that's the decision he reached, that's perfectly consistent with sort of a historical pattern of things come up, you say a lot of things, even some bad things might happen, and then you can sort of put it behind you in order to unite the nation."

Trump heads into the Thanksgiving holiday with a head start on selecting his cabinet. After his YouTube speech Monday night, the president-elect intends to keep on informing Washington and the American public of what he plans to do once he takes office in January.