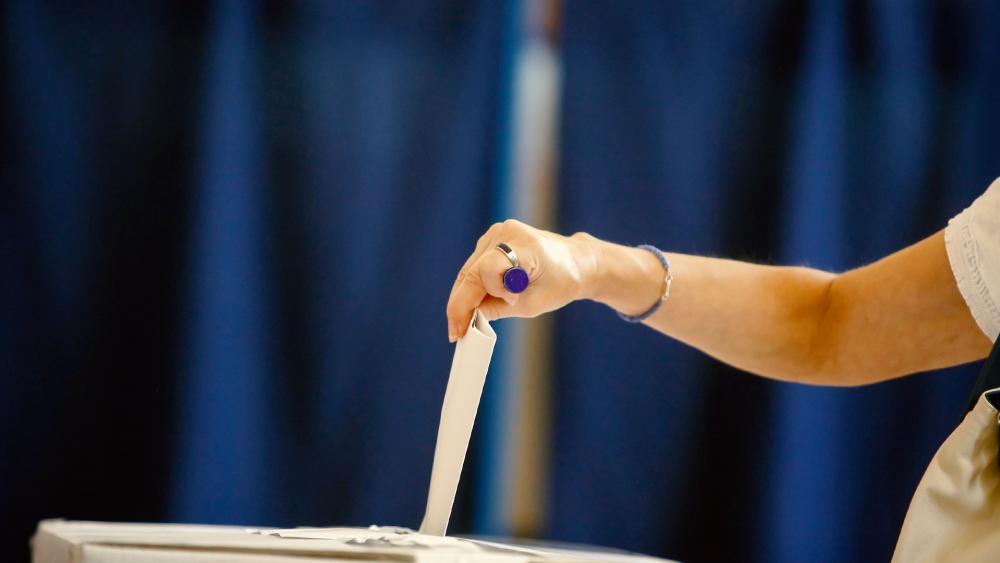 The findings come from a new Barna survey that questioned 1,023 adults across the country from Sept. 12-19th.  The respondents included 627 likely voters and 908 registered voters.

Barna classifies evangelicals as respondents who say they've made a personal commitment to Jesus Christ that's still important, believe they have a responsibility to share their faith and hold other views such as asserting that the Bible is accurate in all that it teaches.

Barna found that close to one-third of non-evangelical, born-again Christians consider their religious beliefs to hold a major influence on their voting decisions.  Barna considers those who have made a personal commitment to Christ but don't hold the other views to fall in this category.

George Barna, special analyst for the company's polling, noted that Barna research has shown that most pastors do not speak to their congregants about issues and candidates in this year's election, which could explain their low ranking.  "If more pastors were willing to teach their congregants how to think biblically about political issues, matters of governance and candidate selection," he said, "the election campaign might have been dramatically altered.