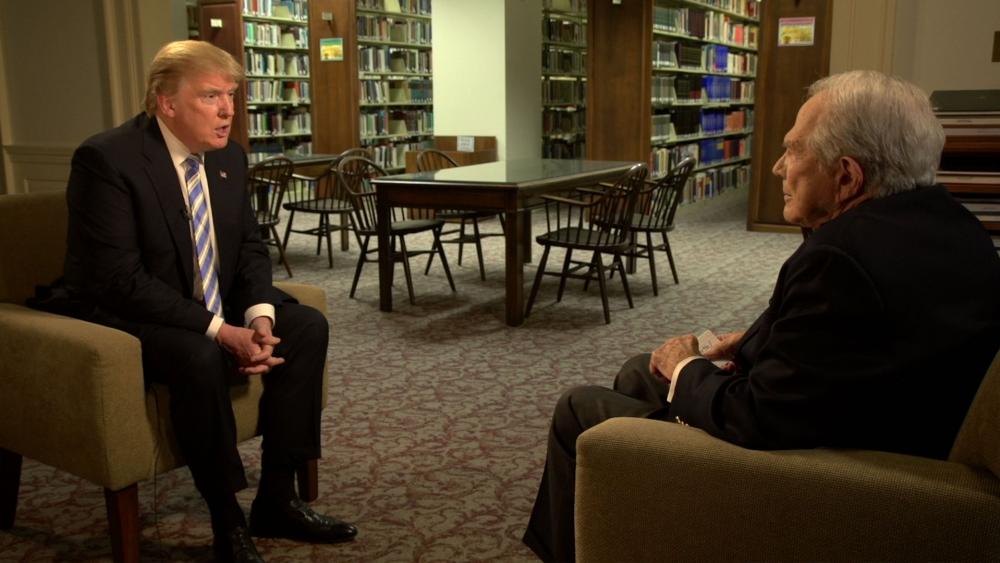 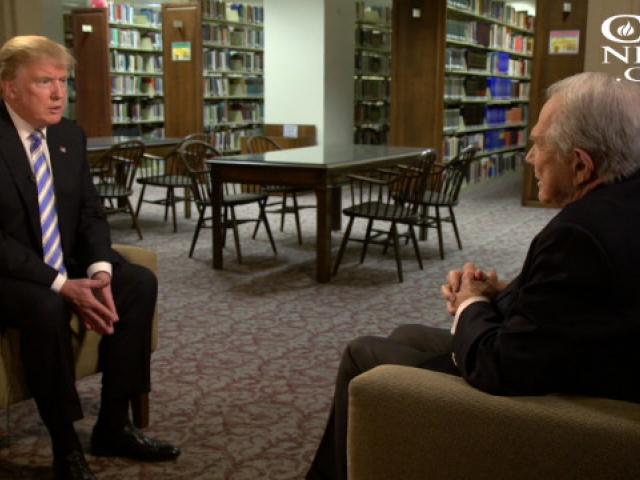 In an exclusive interview with CBN's Dr. Pat Robertson at Regent University, Donald Trump said that he would "absolutely" have women in his cabinet and in key positions in his administration.

"I've probably had 50 percent or maybe even more than that in executive positions in the Trump organization," he said. "We are a very big company--very, very successful and they do a fantastic job and I have a tremendous number of woman working for me at top levels."

The discussion with the Republican presidential candidate came prior to an afternoon rally at Regent University, a Christian liberal arts college in Virginia Beach.

The candidate's stance on serving beside women is not new. In the 1980s, Trump appointed then-top construction engineer Barbara Res as the first woman to run a major construction project in New York.

It's a decision Trump said makes him proud.

"It was something that was so great and they did such a great job," he said. "Today, you have women in charge and they do a fantastic job."

Trump also added that he would work to ensure that women receive the same pay as men.

According to Institute For Women's Policy Research, in 2015 women who worked full-time make only 80 cents for every dollar a man earned, a gender wage gap of 20 percent.

Trump said he will work to close the gap and pay fair wages to women, a practice he has already implemented in his business.

"Frankly, I do that and I have the opposite problem," he said. "I have women being paid more than men. I have the problem with the men where they're saying 'the women are making more money that we are.'"

Trump said there are a couple of characteristics he will look for when choosing an employee and that is energy, honesty, knowledge, and the right "instincts."

"They are people with a certain ability and if you can find that person, it is a very special thing," he said. 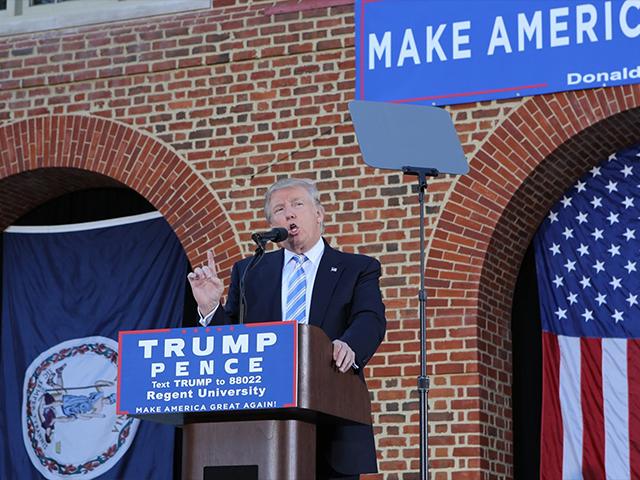 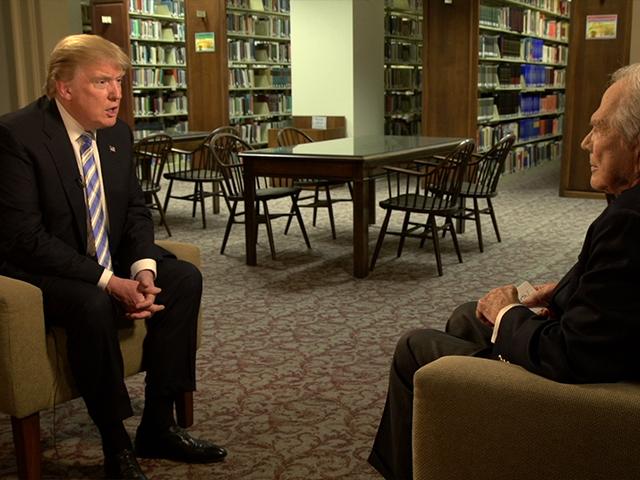