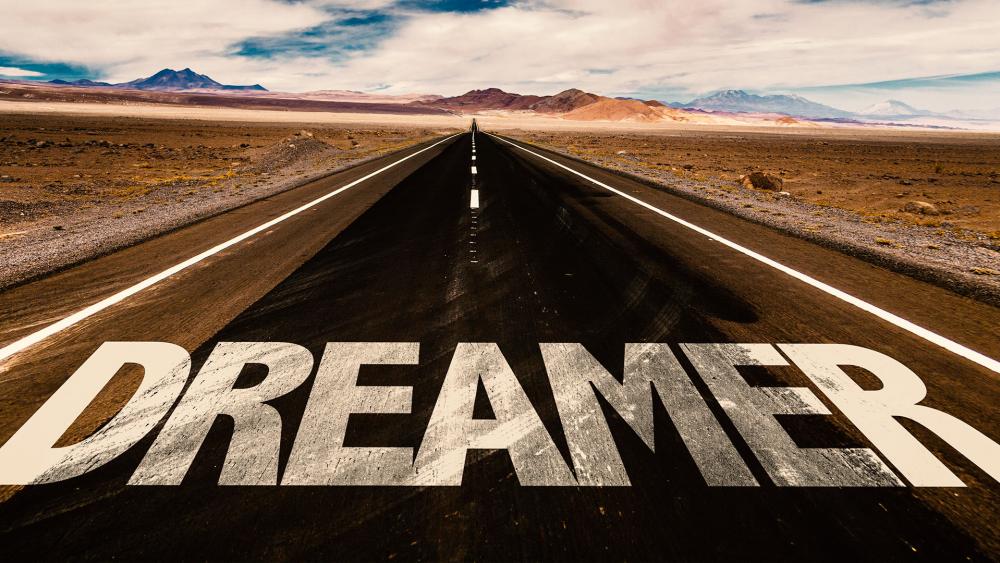 The Latino pastor who prayed at President Trump's inauguration is pressuring the administration to keep Trump's promise to protect "Dreamers" even as it investigates the deportation of one young immigrant.

Dreamers are immigrants who arrived in the U.S. as children and who qualify for the government's Deferred Action for Childhood Arrivals (DACA) program which grants renewable two-year work permits so they can pursue employment and attend colleges and universities.

U.S. District Judge Gonazalo Curiel in San Diego is overseeing the case of 23-year-old Juan Manuel Montes. His attorneys believe he is the first Dreamer to be deported by the Trump administration.

Rev. Samuel Rodriguez, president of the National Hispanic Christian Leadership Conference (NHCLC), says he is "hugely alarmed" by reports of Montes' deportation back to Mexico. He's urging the White House to keep its promise "to not touch our Dreamers" but also cautioning that people avoid jumping to conclusions until all the facts are known.

The case so far has plenty of questions along with the fact the Gonazalo Curiel is the judge whose impartiality Trump questioned during the campaign, citing his Mexican heritage. Curiel also recently approved a $25 million settlement in a case alleging that the now-defunct Trump University misled customers.

The Department of Homeland Security (DHS) has reversed its position on the case, saying on Tuesday that Montes' DACA permit had expired in 2015 and wasn't renewed. On Wednesday it said Montes is entitled to be in the U.S. under DACA until early next year.

DHS has also noted that Montes said under oath that he entered the country illegally on Feb. 19th. If true, that would mean Montes could lose his DACA status because it would acknowledge that he left the country without the required permission.

Attorneys for Montes have filed a lawsuit in the Southern District of California stating that their client left the U.S. involuntarily on Feb. 17 because he had been stopped by law enforcement and asked for identification while walking to a taxi stand in Calexico, California, about 120 miles east of San Diego. They allege that he was asked to sign documents without being given copies or the opportunity to see an immigration judge.

Montes' attorneys say he returned to the U.S. two days later and turned himself over to authorities.  However, DHS says that Border Patrol has no record of the Calexico encounter and that it arrested him after he climbed over a border fence on the California border to return back to the U.S.

Montes came to the U.S. when he was 9 and has pursued a welding degree at a community college.

The government has issued close to 800,000 DACA permits since the Dreamer program began in 2012.