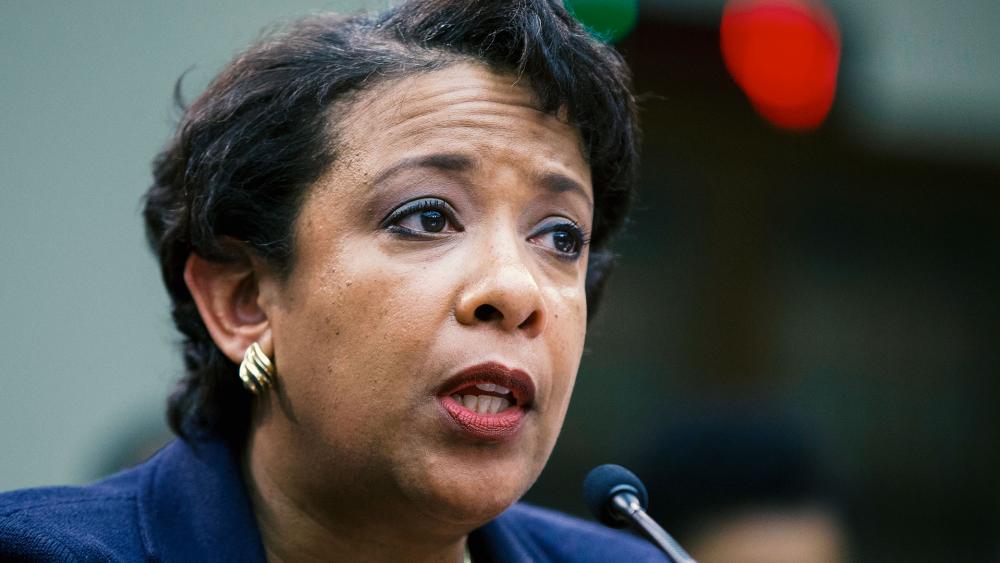 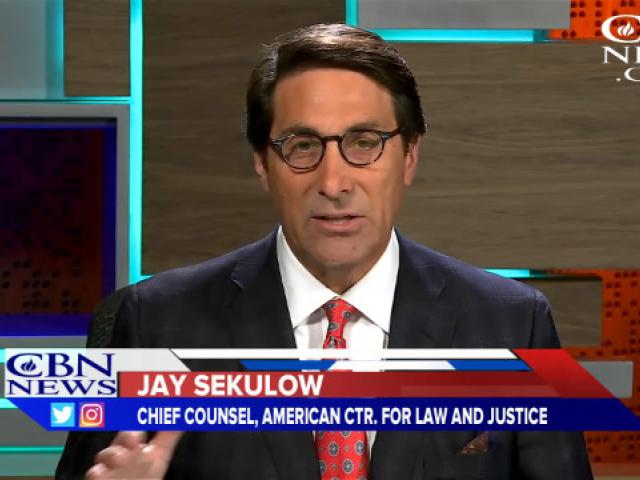 Sekulow, who serves as special counsel for the American Center for Law and Justice, slammed Lynch's Department of Justice for trying to cover up and control the media's narrative about the meeting and Hillary Clinton's email scandal.

Sekulow also pointed out the holes in former FBI Director James Comey's story and his claims he went public about Lynch's meeting because of his duty to justice.

The Lynch emails were part of more than 400 pages of Justice Department documents provided to the ACLJ and the conservative watchdog group Judicial Watch.

"We've put a timeline together of this entire event," Sekulow said. "It takes place about over 72 hours. The Department of Justice and the FBI all became involved in this and they were in a bit of a panic mode on how to respond. They knew they were caught in this in what was clearly not an appropriate meeting."

Top federal officials using email aliases is not illegal or new. Others in the former Obama administration also used them, citing security concerns and spam to their official email addresses swamping their inboxes.

However, critics of the practice argue that such aliases can result in some requested emails to and from officials going undetected.

The Lynch documents were provided to the group in connection with lawsuits seeking information about the June 27, 2016, meeting between Lynch and former President Clinton on the tarmac of a Phoenix airport. Clinton left his private plane and boarded Lynch's uninvited.

You can view the emails concerning the Lynch-Clinton meeting here.

The meeting came amid an FBI investigation into whether Clinton's wife, then the Democratic presidential nominee Hillary Clinton, had revealed classified information when using private email servers while secretary of state.

In the subsequent fallout, Lynch said that they talked about grandchildren and other matters but that the investigation was not discussed.

About a week after the controversial tarmac meeting, then FBI Director Comey concluded the case by saying Clinton was "extremely careless" but recommended the Justice Department not pursue criminal charges.

Even so, Lynch later said she "regrets" having allowed the meeting.

Her attorney, Robert Raben, told news agencies Monday that Justice Department staffers who process Freedom of Information Act requests are aware of the 'Elizabeth Carisle'  alias. He also said the agency acknowledged in February 2016 that Lynch was using the alias. 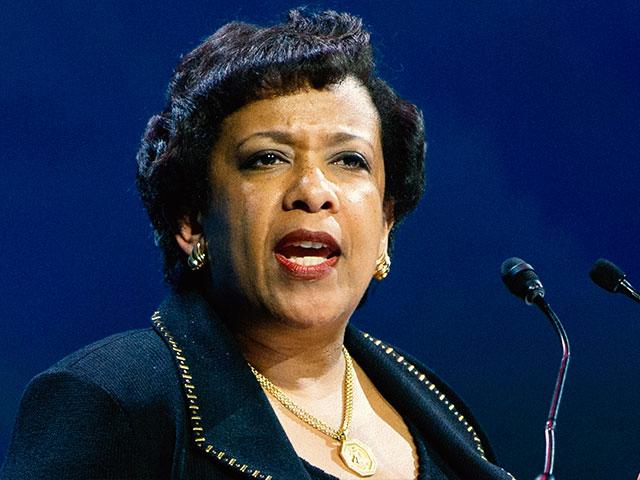 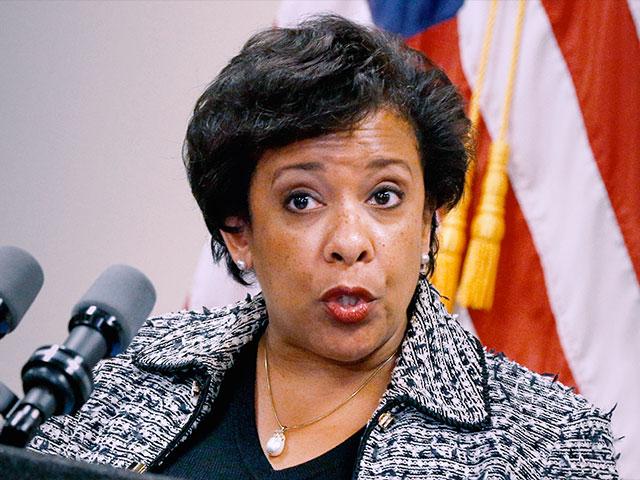