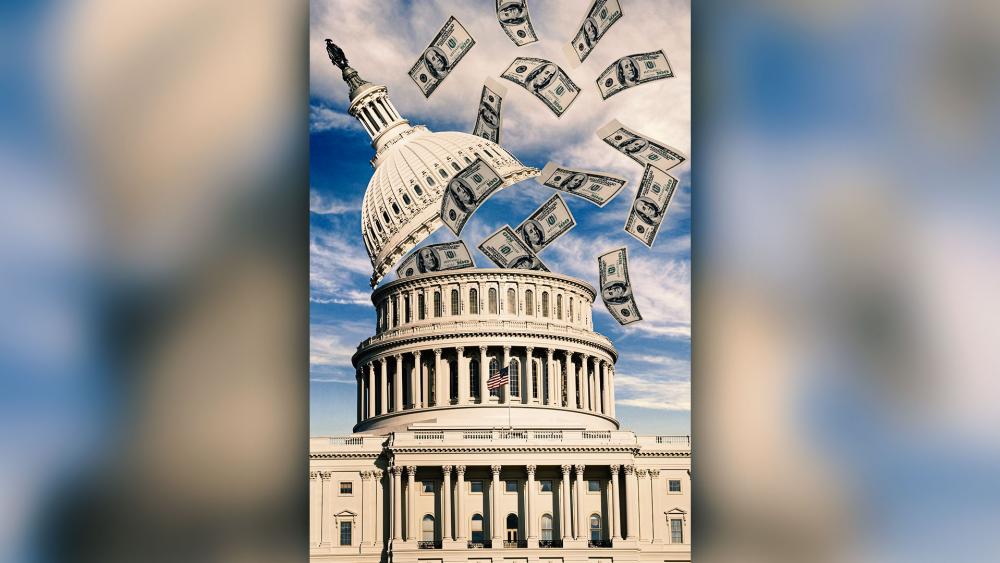 One of the most enduring lessons from the ObamaCare fiasco is that to win a political battle it is best to keep the message simple. If there are too many moving parts to a plan, if Americans don't understand what the politicians are doing, or if there are parts of a bill they don't like, it probably will go down in flames.

Most people don't like ObamaCare, but when they couldn't understand the Republican alternative, they chose the devil they knew ‎versus the devil they didn't.

Which brings us to the tax cut fight. Larry Kudlow, Steve Forbes and I (founders of the Committee to Unleash Prosperity) have been pleading with Congress to keep the debate focused on three simple reforms:

2)‎ Repatriate $2.5 trillion of money held by American companies back to the United States at a 10 percent tax rate.

3) Double the standard deduction for every family and individual tax filer.

And that's it. Hard stop. No border tax. No carbon tax. No surtax on rich people. No end of popular tax deductions. ‎You can't get the tax base broadened without a single Democratic vote helping you do it, so don't try to roll this boulder up the hill.

This is a jobs bill that CUTS taxes. Republicans are first and foremost a tax cutting party. Trump himself has said it will be "the biggest tax cut since Reagan." Revenue neutrality is a bad idea that wil‎l kill tax reform. If one person's taxes go up to pay for someone else's to go down - there's not much economic gain and the loser is going to make a lot more noise than the winner.  With a tax CUT, everyone wins.

The good news for Republicans is that the 3 components of this tax plan are all things that Trump campaigned on and are popular with voters. An Investors Business Daily poll in May found that 55 percent of voters support the 15 percent business tax rate. Another 6‎6 percent support the tax cut for families, and 75 percent support repatriation.

Republicans should also draw on the experience of Reagan and JFK. In both cases, similar tax rate cuts unleashed a spurt of prosperity and job creation and revenue growth.  Conversely, after Barack Obama raised taxes, the economy experienced less than 2 percent growth and deficits remained sky high.

The business tax cut is, as my friend Larry Kudlow preaches often, "a middle-class tax cut." As even the not-so-friendly Congressional Budget Office recently concluded, more than 60 percent of the gain from a business tax cut goes to workers in the form of higher wages.

As for the "cost" of the tax cut, growth of the economy is a precondition to getting the debt down. We will never make progress cutting Washington's deficits and debt with an economy growing at 1.8 percent as the CBO forecasters are predicting.  We need 3 percent or more growth.  Under that scenario, the debt burden shrinks as a share of our economy every year.  With 3 percent growth rather than 2 percent growth, the federal government collects $3 trillion more revenues over a decade.

No tax INCREASE could possibly generate those kinds of revenues. The good news is that Trump's policies of lightening the burden of regulation and promoting American energy have already lifted the economy to 2.6 percent growth. The Trump tax cut can get us well over the 3 percent hurdle for years to come.

Republicans: don't try to rewrite the 80,000-page tax code. Cut taxes now and then build political momentum for a tax reform and simplification agenda in 2018 and 2019. Three years after Reagan cut taxes in 1981, the economy boomed to 4 percent growth and the Gipper won 49 states in the next election.

Stephen Moore is a senior fellow at the Heritage Foundation and an economic consultant with Freedom Works. He served as a senior economic adviser to the Trump campaign. 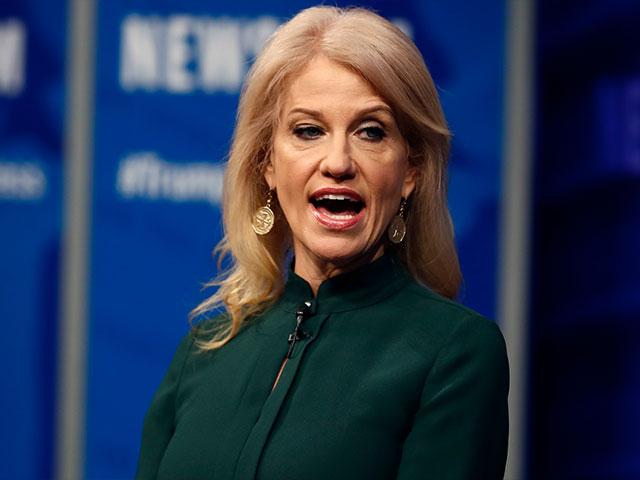