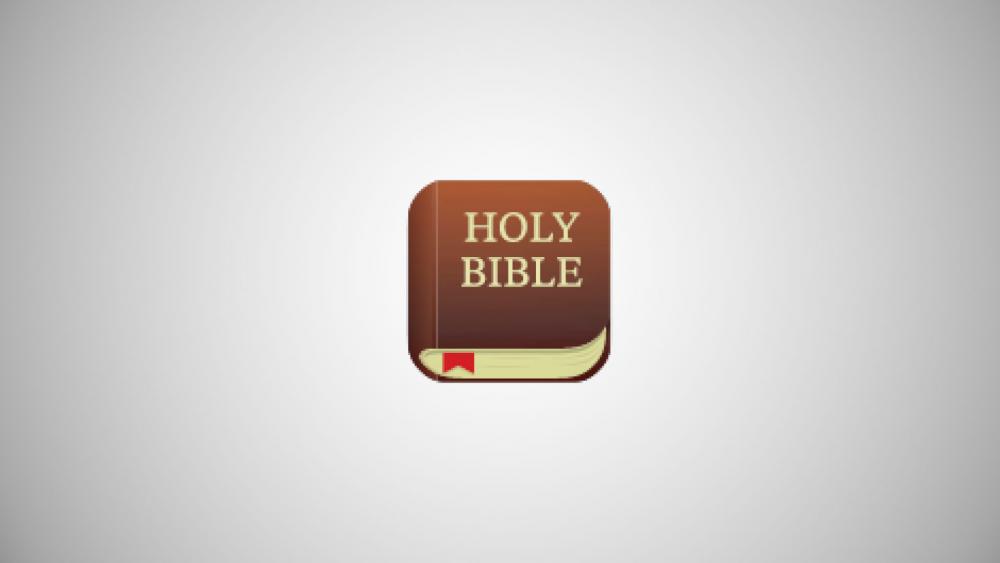 Research shows that people who regularly read the Bible suffer from less stress.

That's especially good to know since, thanks to modern technology, it's getting easier to engage in God's word.

People of all ages and walks of life carry a smartphone or use some other mobile device, which means the Bible is available day and night.

"It felt like all I was doing was going to work, coming home and I wanted more and I felt like I was supposed to do more. I prayed to God that I want more time to be able to serve," said Alton Bryant.

Bryant worked as an air-traffic controller on the overnight shift struggling to find time for his faith. He prayed and says an answer came in the form of a lighting strike at the airport sending a shock through his ear piece.

"When it happened I instantly knew. I wasn't upset about it, but I automatically knew that this was the answer to that prayer," recalled Bryant.

Bryant suffered ear damage followed by migraines, which forced him into early retirement.

CBN's Ben Kennedy asked Bryant, "Since you're retirement do you now have more time to share God's message?"

"Absolutely, that's what I do," he replied. "It feels like everything I do is for that purpose."

Bryant clicks on his Bible app every day, which allows him to share what he learns in scripture with others.

"Why does suffering exist? I just sent that to someone – she is going through cancer," said Bryant.

The YouVersion App has more than 285 million downloads making it the most popular Bible app on the market.

"We had absolutely no idea what God was going to do with YouVersion and we feel very humbled to be a part of it," said Bobby Gruenewald, founder of YouVersion Bible app.

The app is free and available in more than one thousand languages.

"We have our mobile devises in our pocket and we are able to access God's word at any given time in any given situation," said Gruenewald.

That availability makes a difference. A new study by the American Psychological Association reveals that people who read the Bible on a regular basis are less stressed.

"If they turn to scripture and have read scripture earlier in the day, perhaps before they encounter a stressful event that it really helps them deal with that situation," said Gruenewald.

That's the case for Bryant who turns to the Bible seven days a week and uses scripture to engage with others on a spiritual level.