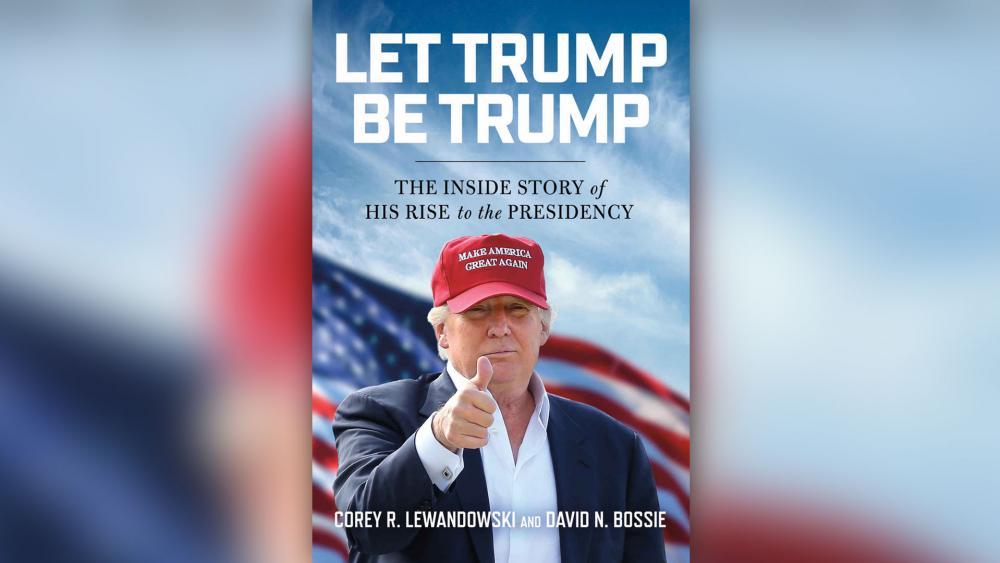 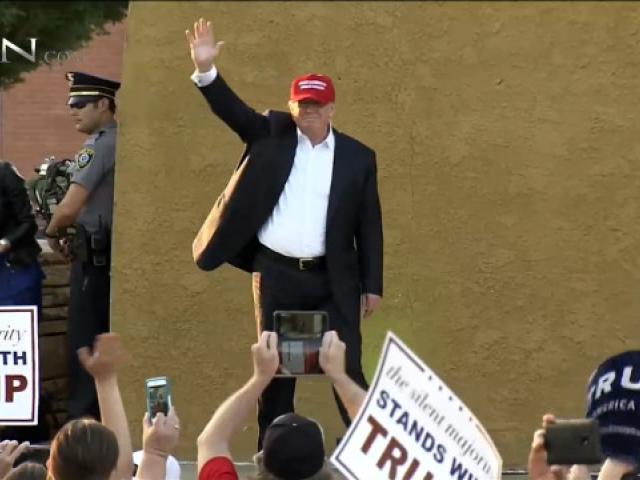 WASHINGTON – The 2016 presidential election proved to be one of the biggest political upsets in American history and now two members of President Donald Trump's inner circle are pulling back the curtain in their new tell-all book.

"It was one of the most amazing experiences I've ever had," Lewandowski told CBN News. "I equate my time with him as a jockey on a famous racehorse. You just have to let him run."

The book is loaded with insider stories with one of the most memorable involving Paul Manafort, who Lewandowski and Bossie both say tried to tighten the reigns on Trump.

"We were coming back from Delaware and we were taking the helicopter back and this was right at the time of the campaign where Paul was trying to exert more influence," Lewandowski recalled. "He had gone to Florida and he spoke to the Republican National Committee members and to paraphrase he said, 'I'm going to change Donald Trump. You're going to see a different Donald Trump moving forward. He's not going to be the free-wheeling candidate that he was in the primary.'"

When Trump got wind of the plan, he had the pilot lower the helicopter so he could make a phone call.

"And he just annihilated Paul because he said, 'I don't want to change. I've been the same person I've been for 70 years. Don't try and change me,'" Lewandowski explained.

Lewandowski also found out what it was like to be on the receiving end of Trump's temper.

"Oh, it's tough. It's tough and I'll tell you, Mr. Trump, Candidate Trump and now President Trump is a perfectionist and he expects, demands and deserves people to work as hard as he does," he said.

One of Lewandowski's many duties was to make sure Trump's meals on Trump Force One were hot and on time. In the book, he jokes there were four main food groups for the ever-busy candidate and campaign: McDonald's, Kentucky Fried Chicken, pizza and Diet Coke.

"You had to look into your faith for that," he said. "I called Jerry Falwell, Jr. and I write about it in the book: 'Jerry, I've got to go on TV in five minutes. What do I do?' And he said, 'Corey, my father Jerry Falwell, Sr. would always say, 'We're not voting for a Sunday school teacher. We're voting for the leader of the Free World and no man is perfect, but we have to look at it in the totality.'"

The whole campaign experience is one Lewandowski said he would never have dreamed of being a part of growing up.

"Look, I'm a guy from Lowell, Massachusetts, who never had privilege, never had money, never went to the best schools, but I developed a work ethic in that blue-collar town," he said, adding that it was his humble upbringing that helped prepare him for the 2016 election. "I had a front row seat to history. Now I get to call the president of the United States a friend." 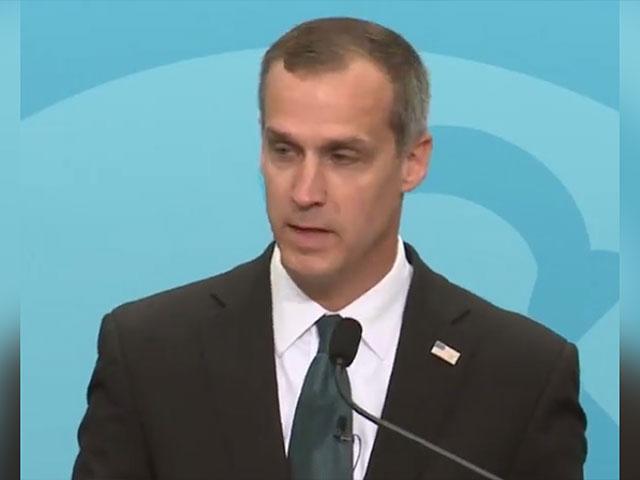