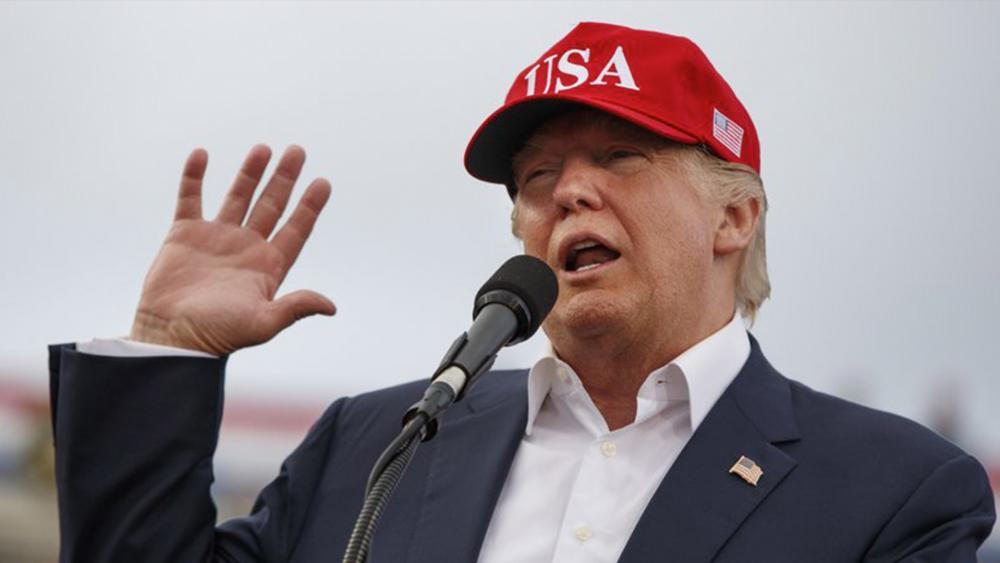 Mueller's team obtained the emails from the General Services Administration, a federal agency that maintains copies of the emails, rather than requesting them from the transition team.  A GSA official told Buzzfeed News on Saturday that there was nothing improper about the disclosure of the emails to Mueller's team.

The thousands of emails contain correspondence about Trump's foreign policy goals and personnel discussions about candidates for top positions in the administration.

The president says this was "not looking good" for Mueller and again stressed that there was "no collusion" between his campaign and Russia.

The documents were provided to Mueller's investigators in September in response to requests from the FBI.

Mueller's spokesman, Peter Carr, told the Associated Press the special counsel's office has followed the law when it has obtained documents during its investigation.

"When we have obtained emails in the course of our ongoing criminal investigation, we have secured either the account owner's consent or appropriate criminal process," Carr said. 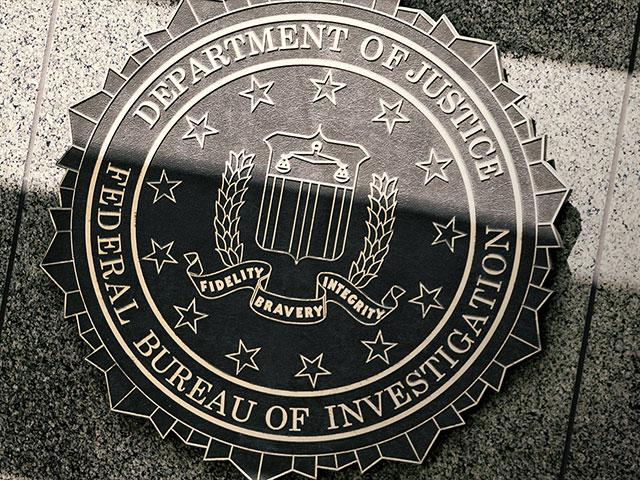