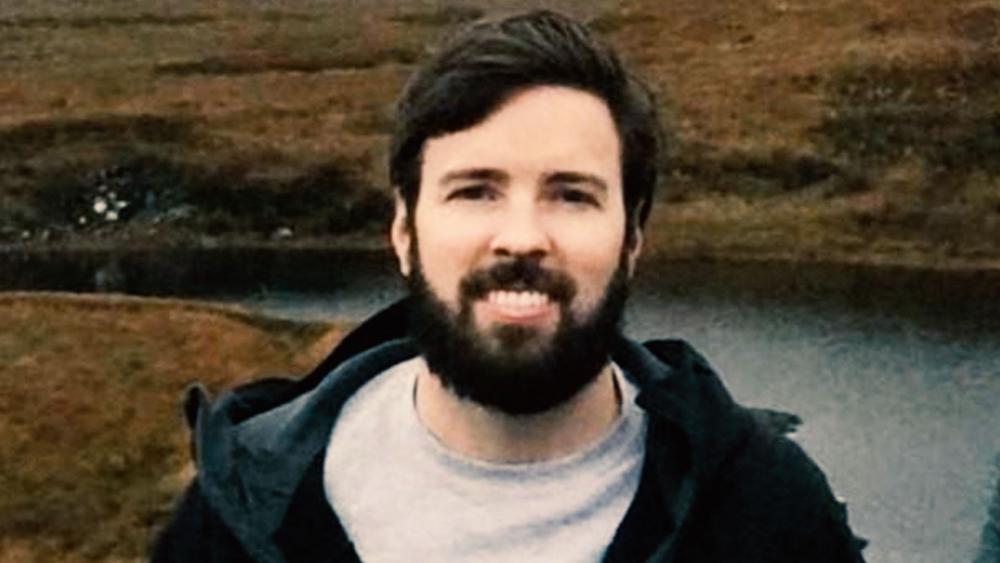 What would you say if you found out your tax dollars were indirectly going to pay Palestinian Arab terrorists to murder Israeli Jews and others? A new bill passed in the House now makes that impossible.

On Tuesday, the U.S. House unanimously approved the Taylor Force Act (H.R. 1164) which pressures the Palestinian Authority (P.A.) to stop the practice of paying convicted terrorists and their families by eliminating U.S. funding to the P.A. unless it stops these types of payments.

The bill was authored by Rep. Doug Lamborn, R-Colo. and Rep. Lee Zeldin, R-N.Y.  The bipartisan legislation passed the House Foreign Affairs Committee on Nov. 15 in a unanimous vote.

Rep. Ed Royce, R-Calif., serves as the chairman of the committee.

The bill was named in honor of U.S. Army veteran Taylor Force, who was murdered by a Palestinian terrorist in Tel Aviv, Israel in 2016. Force's parents, Stuart and Robbi, joined lawmakers on the House floor Tuesday to see the bill passed.

"It's a legacy for Taylor, and he deserves all of that," Robbi Force, mother of Taylor, told CBN News.

The 21-year-old terrorist behind the brutal stabbing of Force was killed by police, but he was praised by the Palestinian Authority government and his family received lifelong financial compensation. About two months after the brutal stabbing, the Force family found out their son's murderer was financially rewarded, and there were even videos of his heinous act being celebrated in Palestine.

"We sort of blocked that out. It was so horrendous that we chose not to go there," Stuart Force told CBN News when learning of the videos. "We couldn't really process that, we still probably can't."

The kinds of compensation include the following:

And that's where this current legislation draws the line. Royce says stopping that practice – courtesy of $300 million U.S. tax dollars every year – is what's behind the Taylor Force Act.

The practice is known as #pay-to-slay.

Despite earlier pressure from Congress to stop these payments, the Palestinian Authority has actually raised the amount paid to terrorists whom they consider martyrs. The payments are on a sliding scale. The more successful the attack, the bigger the payout.

In the 2017 P.A. budget, money to convicted terrorists serving time in Israeli prisons increased by 13 percent and four percent more went to their families – more than 30,000 recipients in all.

This year, direct funding of terrorism has reached $355 million and yet the P.A. is largely funded by U.S. taxpayer dollars. 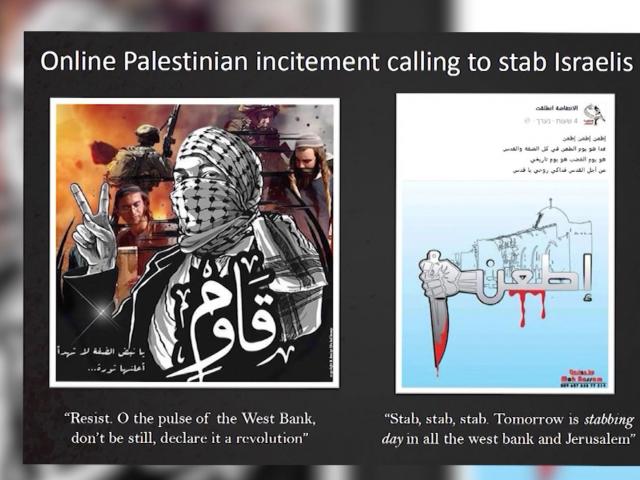