'Dreamers' Future Still in Question: 'Millions of families are at stake' 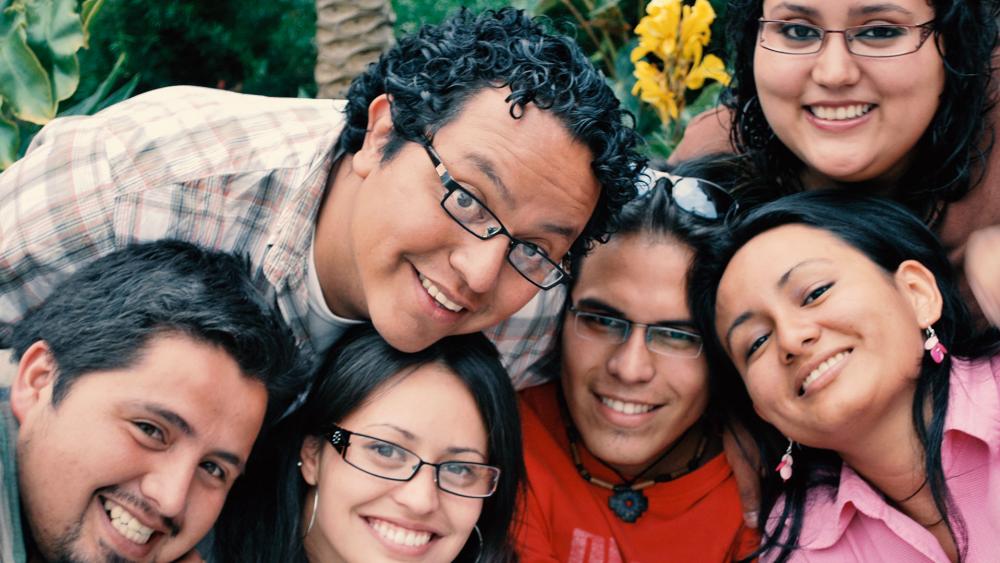 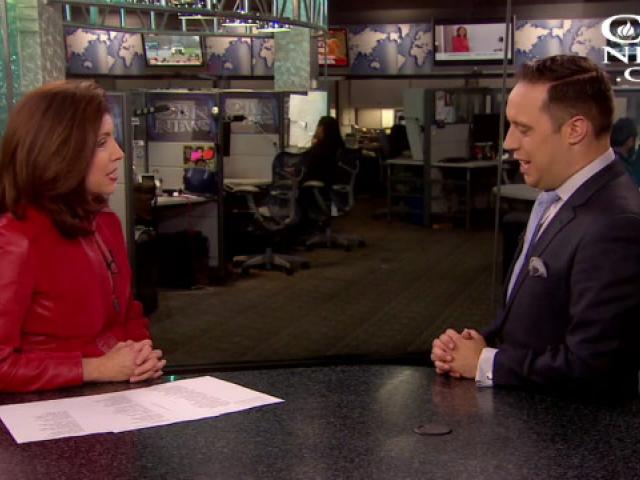 'Dreamers' Future Still in Question: 'Millions of families are at stake'

CBN News spoke with the NHCLC's Rev. Tony Suarez about his concern for Dreamers

More than 200 evangelical leaders are calling on President Trump and Congress to protect young illegal immigrants known as "Dreamers."

They're asking the president to preserve the Deferred Action for Childhood Arrivals (DACA) program and urging Congress to pass legislation to permanently protect Dreamers from deportation.

"We are urging President Trump to demonstrate compassion and embrace inclusion," said Rev. Gabriel Salguero, founder of the National Latino Evangelical Coalition.  He added, "the lives of millions of families are at stake.  Lawmakers throughout the country must do the right thing and maintain DACA until humane immigration reform with a path to citizenship can be reformed."

Rev. Noel Castellanos, president of the Christian Community Development Association (CCDA) said "protecting families from being torn apart by deportation is the right thing to do."

More than one million immigrants are eligible for DACA and the Pew Research Center reports that 750,000 have received work permits through the program.

Immigrants qualify if they came to the U.S. before the age of 16 and are either enrolled in high school or have a high school degree or GED equivalent.  They must also not have a serious criminal conviction.  Those approved for DACA receive a work permit and deportation protection for two years, at which time they must re-apply.  The program went into effect in 2012.

On Tuesday, White House Press Secretary Sean Spicer promised "the President will have further updates on both DACA and DAPA very shortly."  DAPA would provide legal status for the immigrant parents of American citizens or those who are here lawfully.

The NHCLC is also focusing on Congress to provide more permanent solutions for Dreamers.  "I think the mistake in the previous administration was that we kept looking to the White House for answers," said Suarez, "I think if we're not careful we're going to make that same mistake again.  The White House cannot dictate immigration policy. It must come out of the halls of Congress."

Humberto Garcia is a Dreamer majoring in civil engineering at Old Dominion University in Norfolk, Virginia.  He came from Mexico to the U.S. at the age of 4 with his family and discovered his legal status at age 16 when his parents told him he could not apply for a drivers license.

He said he was thrilled to receive approval from the DACA program explaining "it was my first step into giving myself the chance and proving myself to America that I too can belong."

Garcia, like hundreds of thousands of other Dreamers, is now waiting on the President and Congress to decide whether or not to repeal the DACA program and what, if anything, to replace it with.

"My future is at the hands of President Trump," said Garcia, "It's hard for me to know that that future could be taken from me--that's the difficult part," he said.

Just this week Congressman Steve King (R-IA) spoke out against DACA, saying President Trump should have already repealed it.  King is known for his tough stance on immigration.

Speaking on WMAL radio, King said he believes that two factions in the White House are currently fighting out what the president's position will be.  "I'm wary," said King, "and I'm aware that there seems to be two schools of thought that have emerged within the White House and that Donald Trump sees that as a dynamic opportunity to pit them against each other and see who can prevail."