Trump’s First Address to Congress: What to Expect 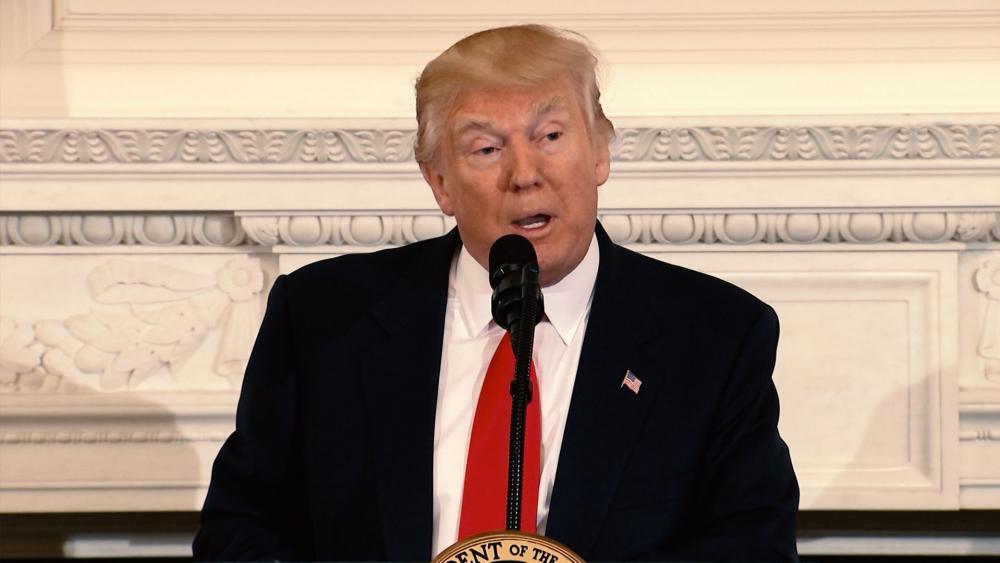 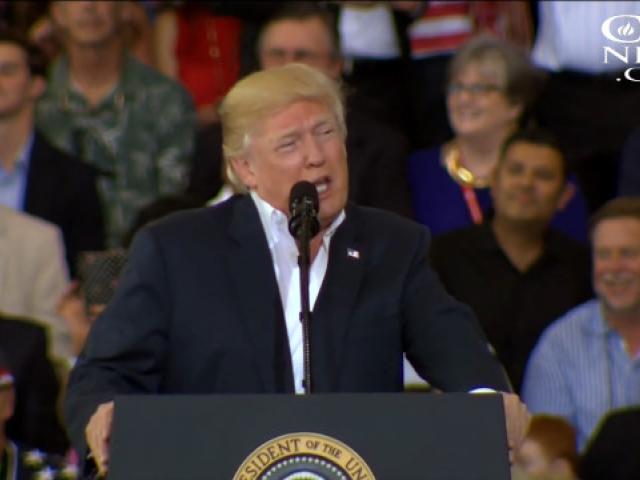 Trump’s First Address to Congress: What to Expect

WASHINGTON -- For President Donald Trump, big rallies are the wind in his sails.  At his first address to a joint session of Congress, he'll have a grand stage, but the crowd can be tough.

Instead of his rough 'say anything' rhetoric, look for the president to strike a tone of unity and renewal.

Senior White House officials say he wants the American people to know help is on the way and that he's at work addressing real problems facing real Americans.

The president is already making his goals clear.

"We're going to do more with less and make the government lean and accountable to the people. We can do so much more with the money we spend," explained Trump.

He'll focus his speech on creating economic opportunity through reducing regulations that weigh businesses down and lowering taxes on both companies and individuals.

The president will also dedicate time to explaining how he'll enhance national security, a promise punctuated by the budget he'll soon release to Congress.

"This budget will be a public safety and national security budget," Trump said.

In a budget outline released ahead of his speech, Trump proposes boosting U.S. defense spending by $54 billion. That's a 10  percent increase.

"We must ensure that our courageous service men and women have the tools they need to deter war and when called upon to fight in our name only do one thing: win. We have to win. We have to start winning wars again," said Trump.

The president's budget is merely a guide. Ultimately, all spending decisions are up to Congress, but it shows Americans that he's willing to back up his promises with dollars and cents.

"We're taking his words and turning them into policies and dollars," said Mick Mulvaney, director of the Office of Management and Budget.

He'll have to convince Democrats to work with him, but Senate Majority Leader Mitch McConnell, R-Ky., says the Trump agenda is exactly the same as the Republican agenda.

"I think for virtually all Republicans a chance to do things that we felt would move the country in the right direction and have the president sign them into law is a pretty exciting prospect," McConnell explained.

The president isn't expected to touch entitlements like Social Security and Medicare, which may eventually put him at odds with some GOP lawmakers.

For the moment, investors are looking for detailed assurances the president will make good on his promises that have led to the Trump bump on Wall Street.

But don't expect many details about tax relief right away -- although the administration says it does hope to pass its tax reform package by August. 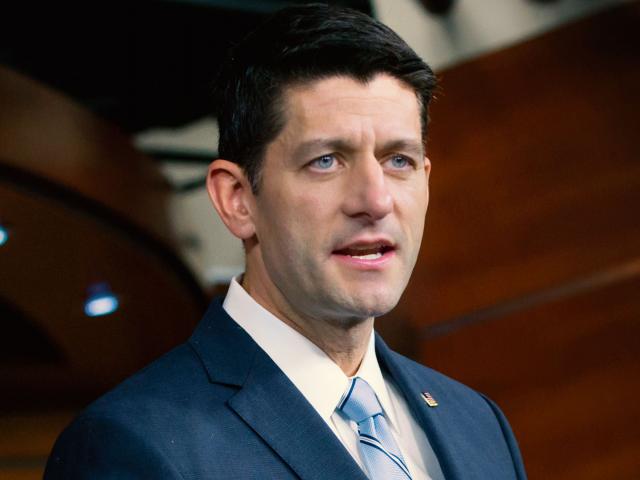