A New Day in Washington: Trump Wastes No Time Making Good on Promises 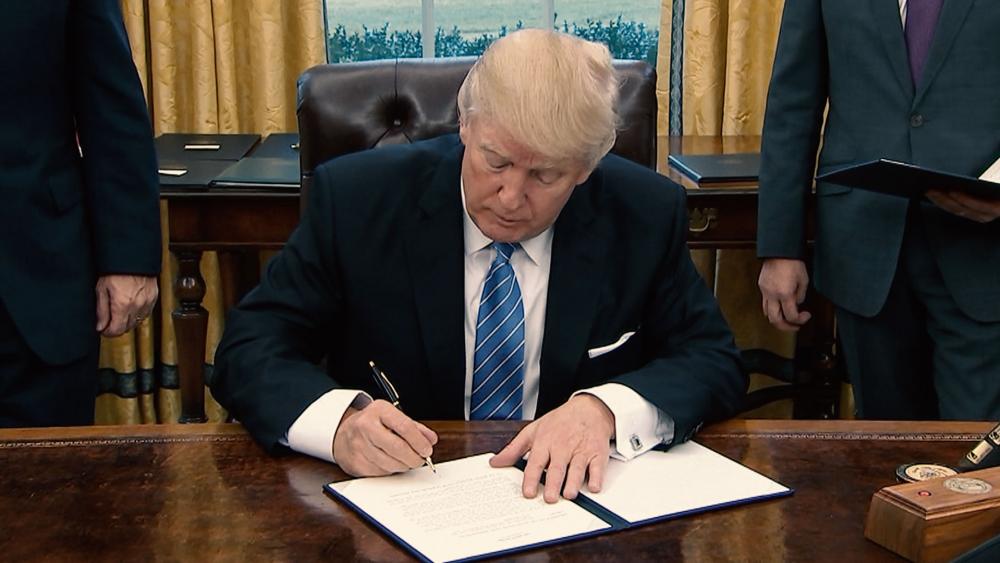 WASHINGTON -- President Donald Trump is moving forward with a robust first week and he started by advancing pro-life policy.

It forbids non-government groups in other countries that receive money from Washington from performing or promoting abortions.

"What message is he (Trump) sending here?" CBN White House Correspondent Jennifer asked White House press secretary Sean Spicer.  "Does he see the reduction, elimination of abortions as an American value? And here at home, will the President put his signature on legislation to defund Planned Parenthood?"

"The president, it's no secret, has made it very clear that he is a pro-life president," replied Spicer. " He wants to stand up for the rights of the unborn and I think the re-instatement of this policy is not just something that echoes that value but respects taxpayer funding as well."

He also added that it "ensures that we're standing up not just for life, for life of the unborn, but for also taxpayer funds that are being spent overseas to perform an action that is contrary to this president and I think continue to further illustrate not just to folks here in this country, but around the world what a value we place on life."

It's a first nod to evangelicals who overwhelmingly supported his candidacy.

Spicer's first official press briefing signaled a new day in Washington. Bypassing the mainstream media, he called first on the New York Post and then on CBN News.

Meanwhile, Trump will meet with automakers to discuss American manufacturing, one of the sectors of the economy he's working to re-invigorate.

"That's what he's fighting for, is that man or woman out there that's doing everything they can right but can't catch a break," Spicer said. 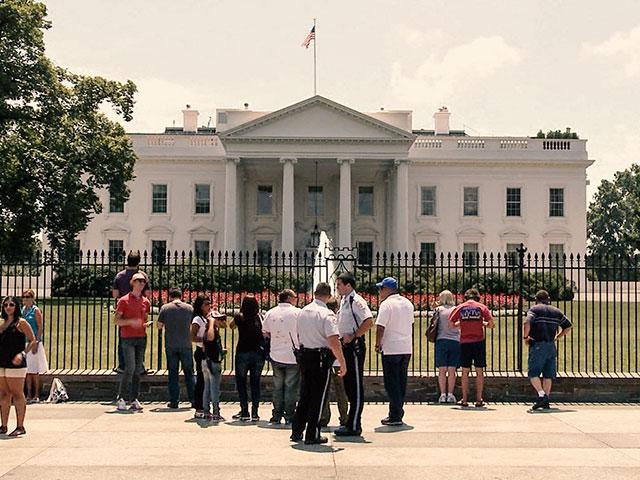 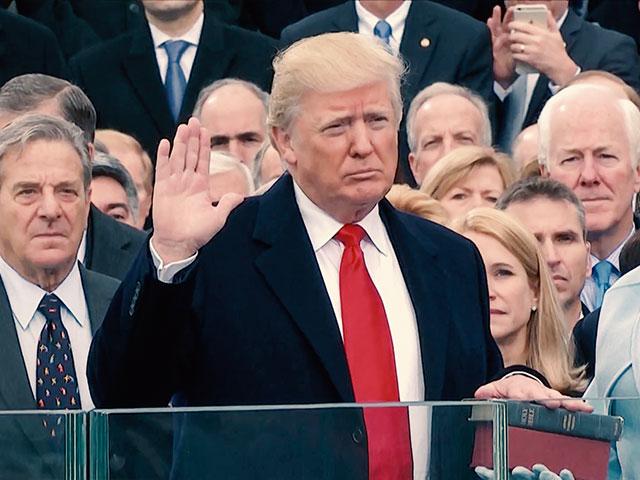