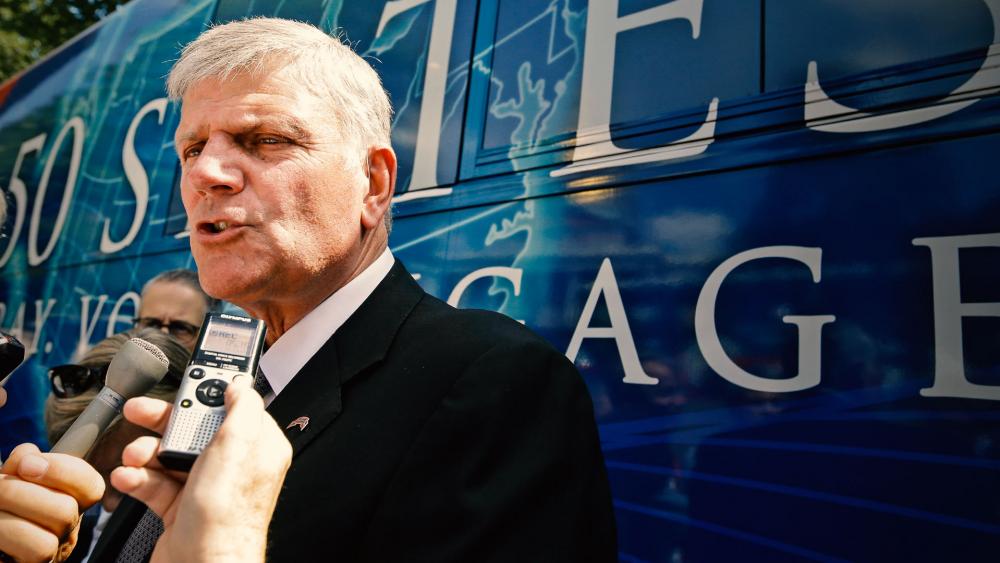 The nation's largest Muslim advocacy group, the Council on American-Islamic Relations (CAIR), is calling on President-elect Trump to drop Rev. Franklin Graham from the list of those invited to pray at the presidential inauguration.

"If President-elect Trump truly seeks to unite our nation as he promised in his acceptance speech, he will limit the list of those offering prayers at the inauguration to religious leaders who work to bring us together, not to create divisions between faiths," said CAIR National Executive Director Nihad Awad in a press release.

Graham has called Islam a "very evil and wicked religion" and said Muslims are "enslaved by Islam."

In a 2015 Facebook post, Graham called on the U.S. government to put a stop to all immigration of Muslims to the country.

"Every Muslim that comes into this country has the potential to be radicalised – and they do their killing to honor their religion and Muhammad," he wrote.

This is not the first time that CAIR has attempted to have him banned from official Washington events. In 2010 the group complained and successfully had Graham dropped from The National Day of Prayer at the Pentagon.

While Graham has spoken harshly of Islam, he's also warned people against mocking the religion.

"Muslims are offended when people mock their faith. I disagree with Islam. But just because I disagree, I'm not going to mock them or resort to violence. We need to show respect to people of other races and beliefs. What happened to civility and respect?" Graham said in May 2015, in response to the attack that occurred in Garland during a contest to draw images of Muhammad.

CAIR's demand is unlikely to impact Trump's decision to include Graham in the inauguration. During a thank-you event last month in Alabama, Trump praised Graham and credited him with contributing to his victory.

"I want to thank so many great people, but having Franklin Graham, who was so instrumental, we won so big, with evangelical Christians, we won so big," Trump told the crowd of 20,000.

In the past CAIR has been tied to the terror group Hamas--however they remain influential in the U.S.

"The leadership in America today -- and I don't just mean at the national level but all over -- is still catering to CAIR, still giving them credibility and giving them the opportunity to wield power in America."

"As a Christian, I want all people to know about God's love for them," Graham said at the dedication of the field hospital.

The 50-bed trauma unit is located on the Plains of Nineveh and is designed to treat those injured in the battle between Iraqi and coalition forces and ISIS militants in Mosul regardless of their faith. 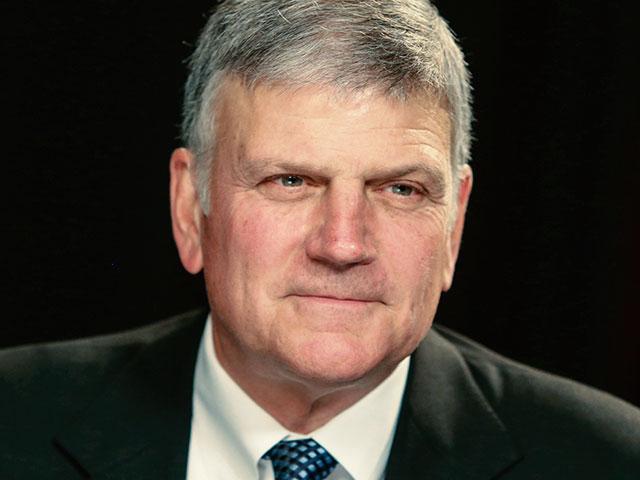