What Democrats Plan to Do with Any Supreme Court Pick 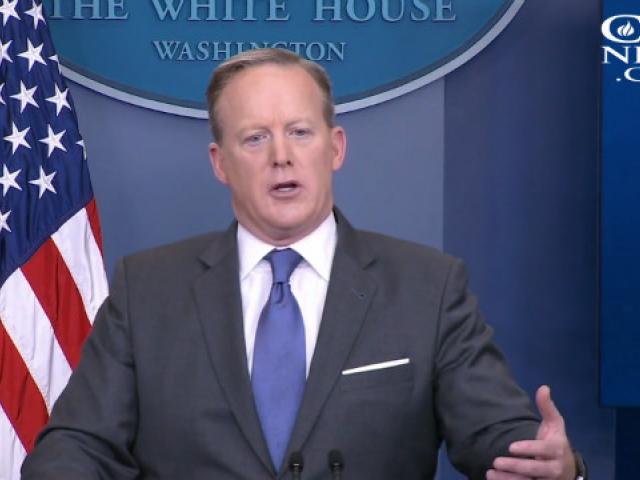 What Democrats Plan to Do with Any Supreme Court Pick

With President Trump's Supreme Court nomination just hours away, Senate Democrats vow to filibuster any choice that is not Merrick Garland.

"This is a stolen seat. This is the first time a Senate majority has stolen a seat," Sen. Jeff Merkley (D-Ore) told Politico. "We will use every lever in our power to stop this."

President Trump needs 60 votes in the Senate to confirm his pick, a number senate Democrats refuse to give him.

The filibuster could launch a major power struggle between Republicans and Democrats, making it the second time in modern history the Senate filibusters against a Supreme Court nominee.  Many suspect Democrats to disrupt the proceedings by demanding a super majority vote to confirm a nominee.

"I will definitely object to a simple majority," Merkely said.

"Before they've even heard who this individual is, you've got some of them saying, absolutely no. That just shows you this is all about politics and not about qualifications." Spicer said.

Meanwhile, Republicans are calling Merkley a hypocrite for being a vocal advocate against filibusters just years ago.

Despite the chaos, McConnell vowed Trump's nominee will be confirmed, a possible threat that Republicans may push a last minute rule change.

Analysts suspect the top candidates for the bench are Thomas Hardiman, Neil Gorsuch, or Bill Pryor.

President Trump is expected to announce his nominee Tuesday evening.