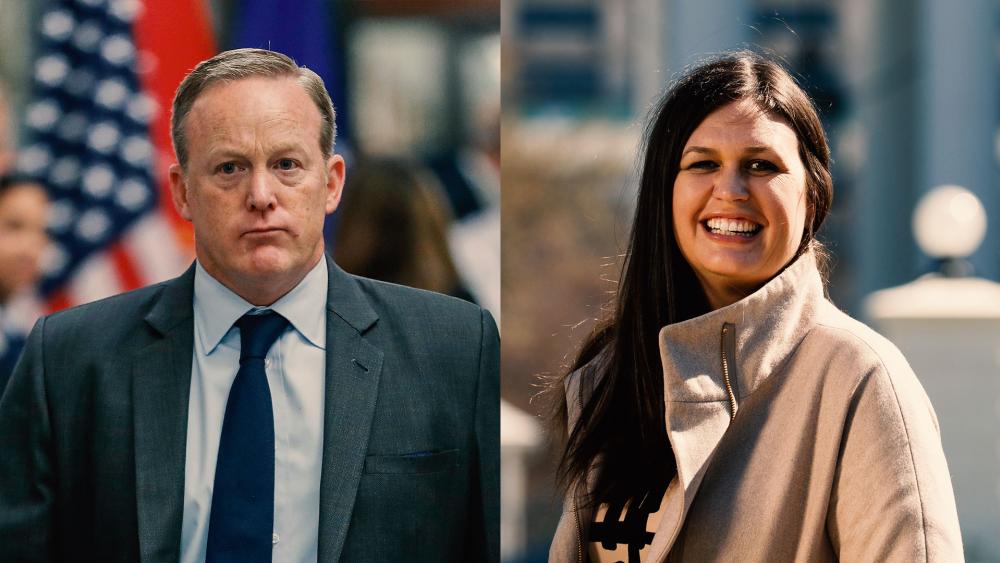 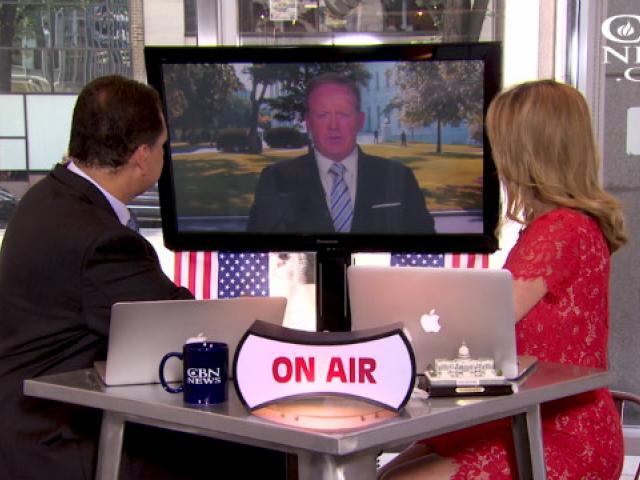 Spicer quit after learning of President Donald Trump's decision to appoint Scaramucci, a New York financier, as the new White House communications director. One of Spicer's last on-camera interviews as press secretary was with CBN's "Faith Nation" on Wednesday.

The White House source says Spicer is upset but will help with the transition.

It's been an honor & a privilege to serve @POTUS @realDonaldTrump & this amazing country. I will continue my service through August

Until today, Huckabee Sanders served as deputy White House press secretary in the Trump adminstration. She grew up on Republican politics as the daughter of former Arkansas governor and two-time presidential candidate Mike Huckabee. She helped run both of those campaings in 2008 and 2016.

He changed the accepted rules of the game by giving alternative media priority for questioning at White House press conferences.

Spicer also reduced the number of on-camera daily press briefings to the consternation of the big three television networks, and cable news outlets MSNBC and CNN.

Before accepting the job as presidential press secretary, Spicer led communications at the Republican National Committee and had a close relationship with former RNC chairman Reince Priebus. Priebus currently serves as White House chief of staff. Both assisted Trump during his presidential campaign.

One White House official reportedly said Spicer resigned because he objected to the president's vision for the future of his press and communications operation.

There is no word from Spicer on his future plans. CBN News was the last media outlet to interview Spicer in his role as press secretary. He appeared on the debut show of our live Facebook program "Faith Nation." 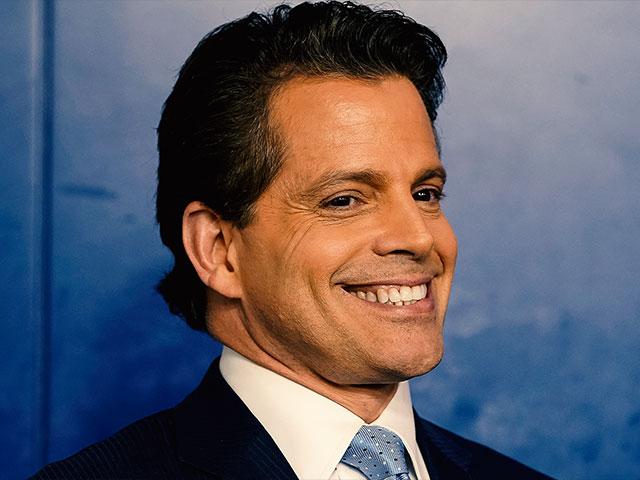