Sex Change Surgeries Could Cost Military Billion$, as Much as a New Navy Destroyer 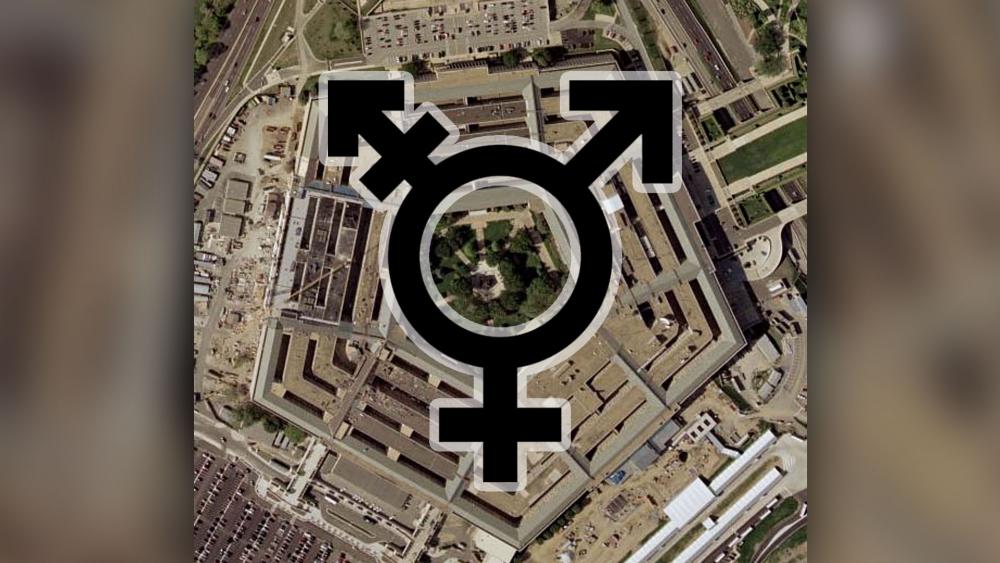 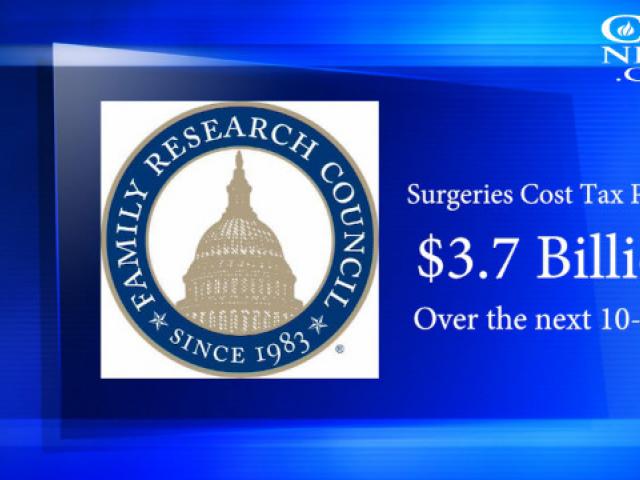 Sex Change Surgeries Could Cost Military Billion$, as Much as a New Navy Destroyer

This Tuesday, the U.S. House of Representatives is set to vote on the Make America Secure Appropriations Act. There are billions of dollars in that act for the Defense Department. But it comes at the same time the military has been told it needs to do sex change surgeries and provide hormone therapies for transgenders.

The Family Research Council (FRC) estimates those surgeries and hormones could cost up to $3.7 BILLION in the next 10 years. Some lawmakers tried this month to kill any funding for such surgeries and treatments in the military, but 23 Republicans joined House Democrats to defeat the move.

"This is about the readiness of our military," Boykin said.  "And if we're going to take money in this year's Defense budget and it will be set aside to perform surgery for transgender people who we recruited into the military, you got your priorities wrong. So I say to these Republicans: find some courage. Think through this. Look at what the realities are here: that we will be squandering money. And do the right thing here."

That money for sex-reassignment surgery and hormones could pay for 22 F-35 fighter jets, or 116 Chinook combat helicopters, or 3,700 Tomahawk missiles, or even an entire Navy destroyer.

"Spending billions of dollars on sex-reassignment surgeries and hormones when the military has other priorities that would actually ensure its effectiveness in war and America's safety is irresponsible," stated FRC President Tony Perkins.

He warned such surgery and transgender therapy "is a distraction from the military's purpose and undermines readiness, recruitment and retention."

"America's military has been at war for 16 years. Now the military is broken. We've left equipment behind because it's been worn out after 16 years," Boykin explained. "We've got a lot of needs. We've suffered through sequestration. We've suffered through program budget cuts. Now you're telling me that we are going to squander more money for something like (sex change) surgery?"

Because of these tax dollars going for sex change surgeries in the military, FRC is asking lawmakers to oppose the Make America Secure Appropriations Act when it comes up for a vote on Tuesday. 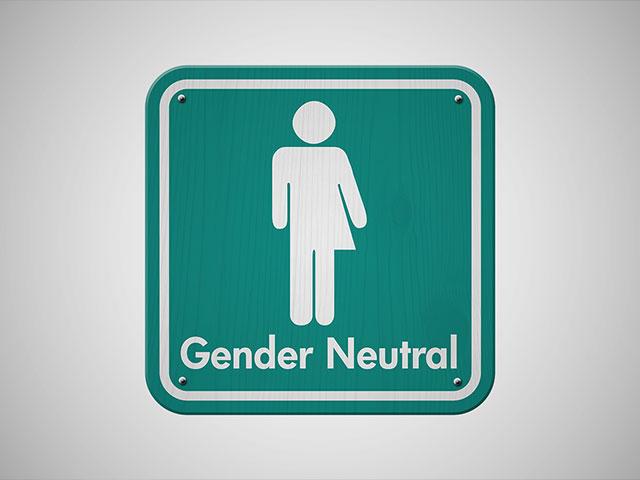