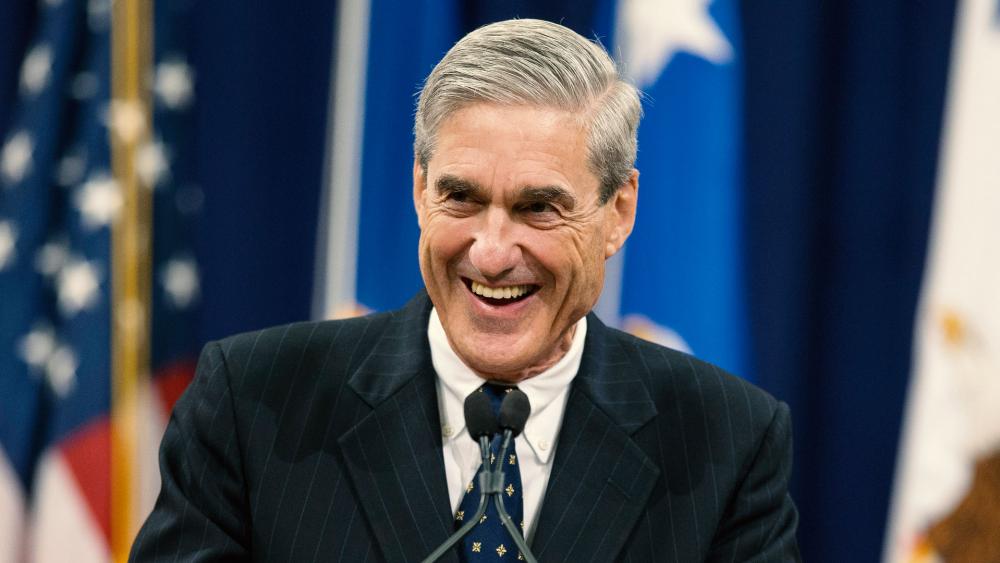 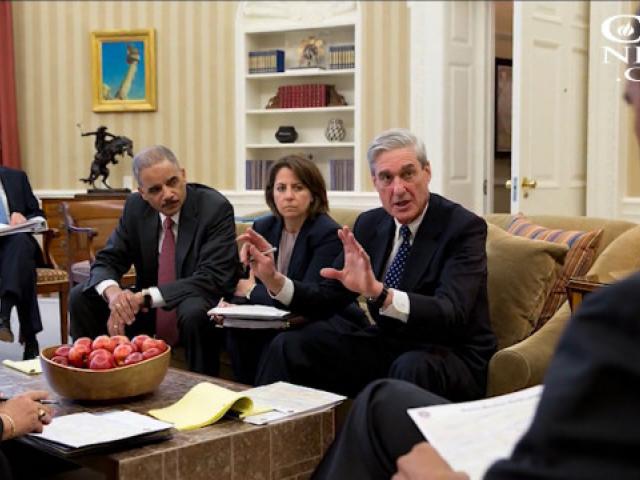 WASHINGTON – The drama continues to escalate between President Donald Trump and special counsel Robert Mueller, as Trump's team builds a case to scale back the Russia probe as much as it can.

This week, Trump issued a blunt warning to Mueller, telling the New York Times that Mueller would cross a red line if he probed Trump family finances not tied to Russia.

"I think that's a violation. Look, this is about Russia," Trump was recorded saying.

Mueller and his team are examining a broad range of transactions involving Trump's businesses and even some of his associates.

Bloomberg News reports investigators are looking at Russian purchases of apartments in Trump buildings, Trump's involvement in a controversial New York development with Russian associates, the 2013 Miss Universe pageant in Moscow, and Trump's sale of a Florida property to a Russian oligarch.

The Justice Department gave Mueller a broad mandate: to investigate any links between Russia and the Trump campaign, as well as "any matters that arose or may arise directly from the investigation."

Trump's lawyers allege Mueller has several conflicts of interest, among them the fact that members of Mueller's team gave money to Democratic candidates.

In his New York Times interview, Trump stopped just short of saying he would fire Mueller if he thinks he goes too far. 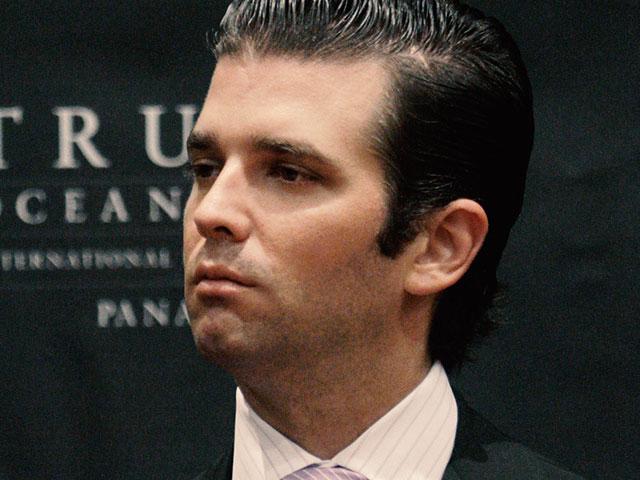 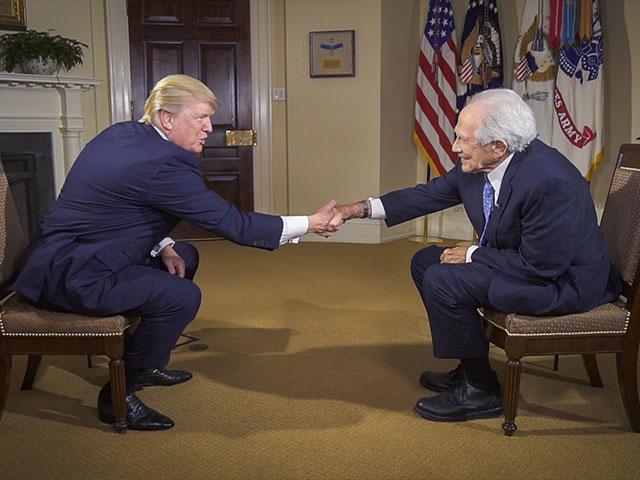