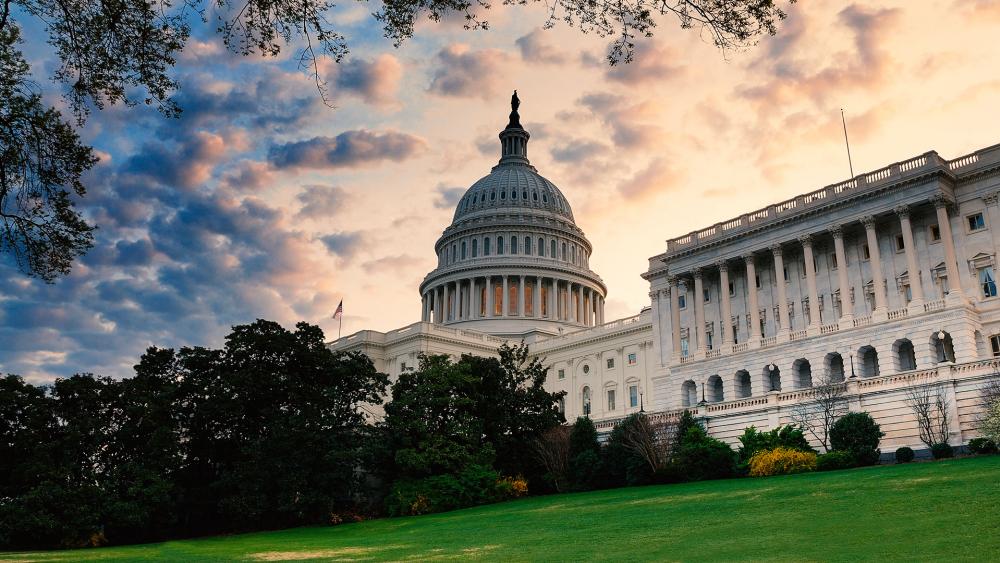 It's no grand revelation that Republicans have bungled the ObamaCare repeal bill beyond belief. Sen. Mitch McConnell wants a Senate vote on full repeal of ObamaCare with two years to come up with a replacement. This would be the ideal solution, but it appears he lacks the necessary 50 votes for passage.

In that event, there is still a path to victory through a smart change in tactics and messaging.

What is killing the Republican reform effort is the fatuous Congressional Budget Office projections that some 20 million people will lose their health insurance under virtually any GOP plan. Voters don't  support that outcome.

To win this fight the GOP must change the narrative and focus on the "Three Cs of Health Care Reform": ‎Choice, Competition and Cost reduction. These will lower premiums to make health insurance more affordable for tens of millions of Americans. They are also popular principles with voters. ObamaCare promised all of these things and delivered the opposite: less choice and competition and much higher costs to families.

To focus the debate on "the Three Cs," Trump and Republicans may have to make a guarantee that Americans won't be thrown off Medicaid and that no one will lose insurance. Republicans have run into a buzz saw on that issue and ‎history is repeating itself here.

For more than three decades now Republicans have nobly tried to "rein in" social programs only to have their heads handed to them time and again.

In 1981- 82 Ronald Reagan proposed capping the cost of living adjustments for Social Security recipients. It was a political debacle for the GOP that blew up in Reagan's face.

In 1995 a new House Republican majority tried to cut Medicare costs. Democrats ran their famous "Mediscare" campaign against Republicans, with TV ads showing grandma being pushed off the cliff in her wheel chair. Republicans were like lambs at the slaughter.
‎
It's happening again with the GOP Medicaid reforms - so that fight will have to wait for another day when and if Democrats are ready for a grown-up conversation about entitlements.

For now, the centerpiece of the GOP plan should be to give every legal American resident an "off ramp" from ObamaCare so they can choose their own affordable plans. This means ending the insurance requirements, including ObamaCare's unpopular individual mandate (which mostly penalizes families with incomes below $50,000 a year).

This approach to health care reform (similar to the Ted Cruz amendment) means tens of millions of families would be liberated from ObamaCare overnight and could opt for high deductible HSAs or simple catastrophic coverage to protect against major medical expenses for themselves or their family.

To further lower costs, Republicans must allow families to buy insurance across state lines, eliminate the employer mandates that has destroyed jobs, and expand transparency in pricing with requirements that hospitals and doctors post prices for services like an MRI or a colonoscopy so patients can shop around for low prices.

Democrats would have to defend their anti-freedom position, which is that Americans should not be permitted to choose their own insurance plan and pay less. They can't.

Liberals and their health insurance industry allies will argue that the insurance market can't work if healthy or younger people can choose cheaper plans and they warn of an insurance death spiral. But the death spiral they warn of - with healthy people dropping out of ObamaCare and sick people signing up - is already happening day after day under the current law - and everyone knows that.

Under a choice-based system perhaps as many as 80 percent of Americans will see premiums fall by as much as $3,000 to $5,000 a year.  As costs come down, more will sign up for coverage and if the CBO doesn't get this simple rule of economics, they should be fired.

Liberals understand that giving Americans the right to freely choose their own insurance plan will quickly render ObamaCare and its expensive‎ mandates and regulations irrelevant. It will be the death of ObamaCare.

Isn't that what Republicans want?

Stephen Moore is a co-founder of the Committee to Unleash Prosperity and an economic contributor to CBN.