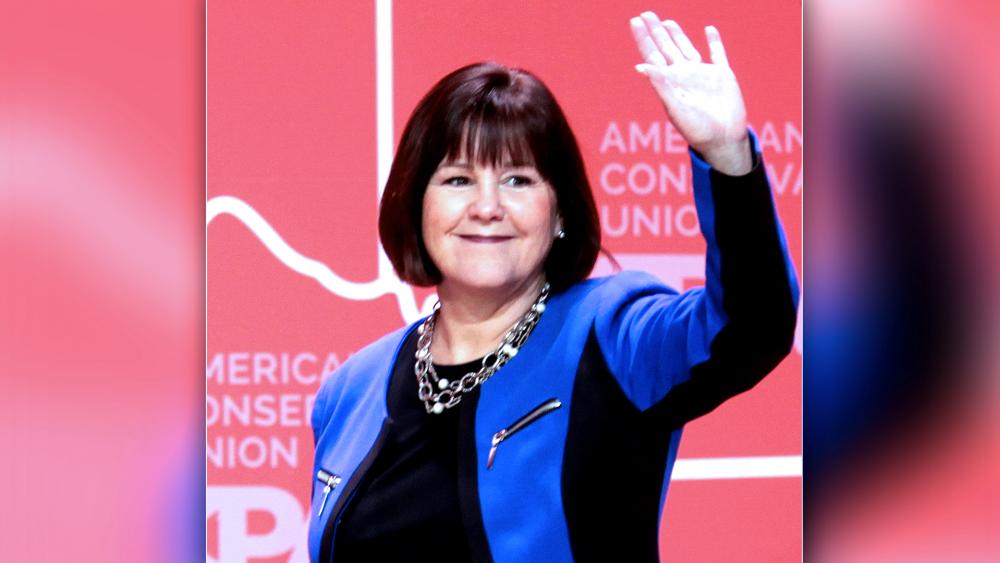 Karen Pence is the 'prayer warrior' who backs up the social conservative instincts and policies of one of President Donald Trump's most important political allies -- the vce president.

"I would characterize her as the silent, omnipresent partner. You knew she was there, you knew there was some considerable influence she wielded, but, boy, she was not public about it," said Brian Howey, publisher of Howey Politics Indiana, a nonpartisan political newsletter in the state.

"You can't get a dime between them," said Ken Blackwell, who serves as senior domestic policy adviser to the administration.

"It is not him seeking her approval, but his doing a sort of gut check with what they have learned together and come up through together in terms of their shared Christianity," said Blackwell.

While one of her strictest rules is to never try and influence policy, she does stand up for what she believes.

In 1991, Pence, then an elementary school teach, wrote to the editor of the Indianapolis Star, scolding them for featuring an article that, "encourages children to think they're gay or lesbian if they have a close relationship with a child of the same sex" or admire a teacher of the same gender," she wrote.

She continued, "I only pray that most parents were able to intercept your article before their children were encouraged to call the Gay/Lesbian Youth Hotline, which encourages them to 'accept their homosexuality' instead of reassuring them that they are not."

Friends say she's stood by her faith in times of infertility, politics and increasing publicity.

"That's the kind of person she is, a person who believes in prayer, a godly mother and wife," said Vicki Lake, the wife of the Pences' former pastor.

"In fact, when Mike was a congressman, Karen would send out prayer requests to people — to pray for them as a family, that God would give them the strength to do all that they had to do," Lake continued.

Even the president himself understands the influence the Pence has on her husband. She's been included in Trump's decision to namer her husband as his number two, critical campaign moments and Trump apologized to her personally when Access Hollywood revealed the tapes of the, now president, talking crudely about women.

Now, as second lady, Pence and her husband continue to have an enduring connection. She accompanies him on foreign trips, sits in on off-the record briefings with reporters and stood by the VP as he chose his staff--acting as his "gut check and shield," according to The Washington Post.