Pro-Life Victory: Defunding of Planned Parenthood a Trump Signature Away 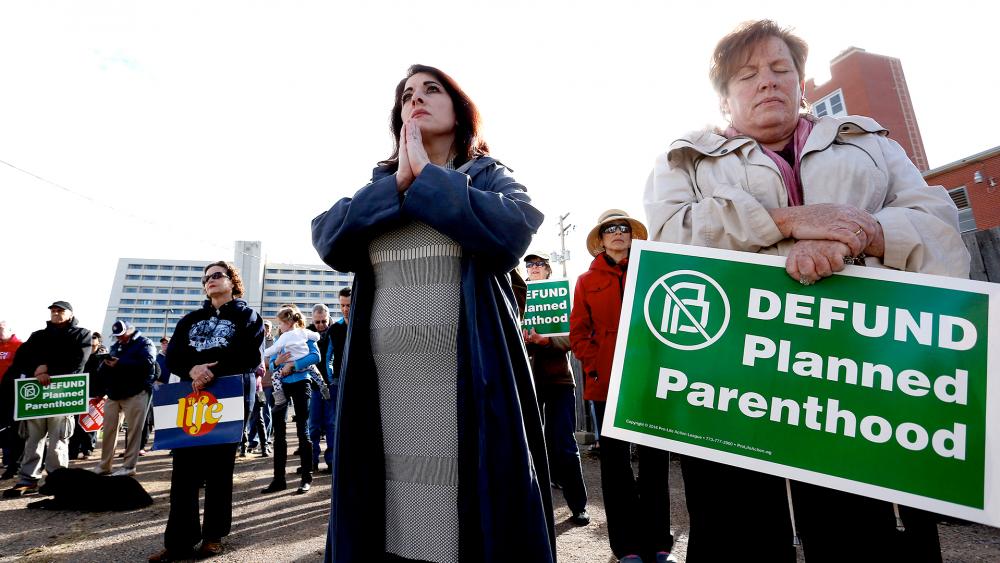 5380332273001
Pro-Life Victory: Defunding of Planned Parenthood a Trump Signature Away

Lawmakers on Capitol Hill have handed pro-life groups a victory. The Senate passed a bill this week that allows states to deny federal tax dollars to Planned Parenthood and other abortion providers.

The Republican legislation narrowly made it through Thursday on a narrow 51 to 50 vote, with the help of Sen. Johnny Isakson, R-Ga., who returned to Capitol Hill after back surgery, and the tie-breaking vote cast by Vice President Mike Pence.

The House passed the measure last month.  It now goes to the White House for President Donald Trump's signature.

In addition to allowing states to deny federal funds to Planned Parenthood and other abortion providers, Republicans say the bill lets states divert that money to organizations that don't perform abortions -- like community health centers.

Democrats called the bill an attack on women, with Sen. Patty Murray of Washington labeling it "shameful" and "dangerous."

"While Trumpcare was dealt a significant blow last week, it is clear that the terrible ideas that underpin it live on with Republicans in Congress," she charged.

If the measure becomes law as expected, it would give Republicans and pro-life groups a victory and morale boost after the party's health care overhaul failed to come to a vote in the House last week.

The health care bill would have kept federal funds from going to Planned Parenthood for a year.

"I asked leaders of the conservative movement here in America to come today to talk about how we move forward and how we advance our principles," he told those gathered. 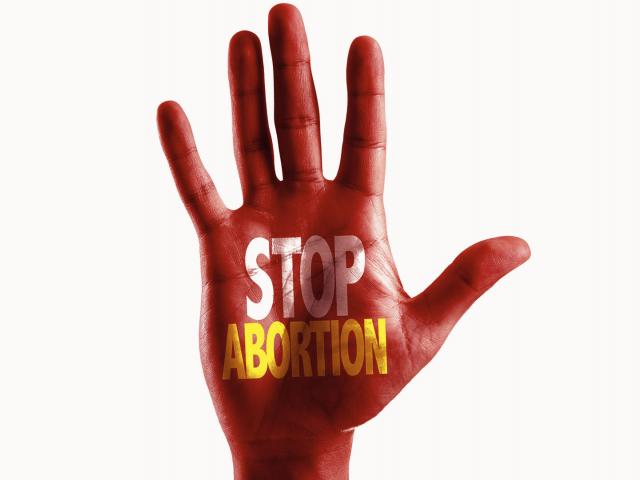