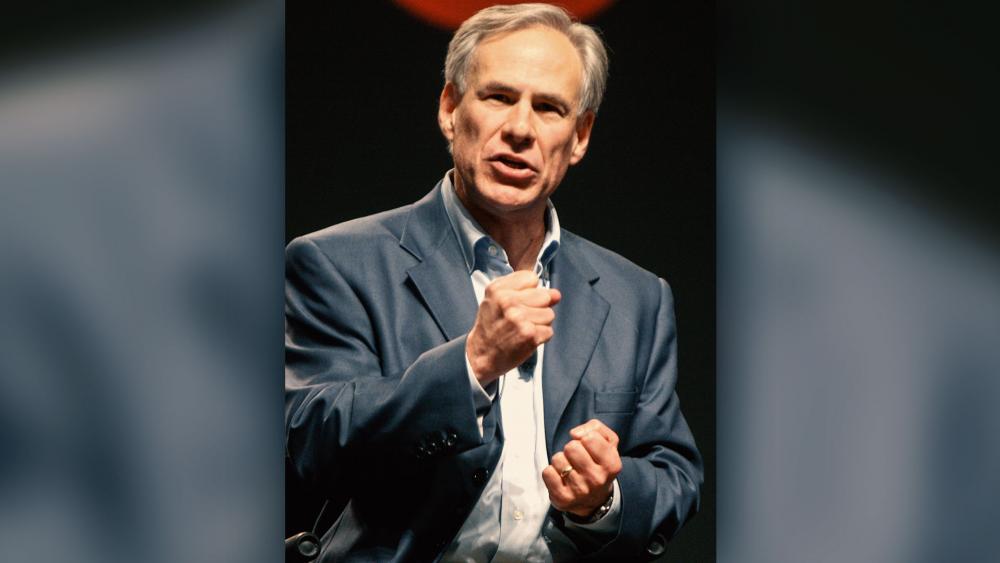 With a stroke of his pen he achieved one of the state's major goals for the legislative session.

The video of Abbott signing the bill has been viewed more than 400,000 times.

"Texans expect us to keep them safe, and that is exactly what we are going to do by me signing this law," Abbott said.

Abbott designated the ban as an emergency item in January and signed the bill four days after both chambers of the state legislature gave their final approval.

The passage is a big win for Abbott and Republicans, who advocate for stricter immigration laws.  They have tried to pass a limit on immigration every session since 2011.

What's in the Ban

The law will go into effect September 1.

It will ban cities, counties and universities from prohibiting their local law enforcement officers from asking about immigration status and enforcing immigration law.

It will create a criminal charge for police chiefs, county sheriffs and constables who violate the ban, and will charge local jurisdictions up to $25,000 for each day they violate the law.

The law will also allow police officers to ask about a person's immigration status during any legal detention, which includes traffic stops.

The ban is considered to be similar to Arizona's "papers please" legislation that was struck down by the U.S. Supreme Court.

Elected or appointed officials who violate the ban could be removed from office.

Abbott addressed the possible challenges in his five-minute Facebook Live signing, saying the provisions in the bill have been tested at the U.S. Supreme Court and approved.

Those who support the ban say it is necessary to keep criminal immigrants off Texas streets. They argue that if officers do not turn over unauthorized immigrants they could go on to commit more serious crimes.

Critics, however, view the matter differently.

"It seems fitting that Greg Abbott would sign this disgraceful bill on the internet on a Sunday night, far from the press and the public," Bob Libal, executive director of Grassroots Leadership, said.

Rep. Rafael Anchia said in a tweet in Spanish that Abbott had "no shame" in signing the bill on Sunday, the day of worship for a majority of Latinos who are Christian.

The Texas Conference of Catholic Bishops also opposed Abbott signing the bill. On Friday, they called on Abbott to veto the measure.

After Abbott signed the bill he said, "Texas has now banned sanctuary cities in the Lone Star State. ... The reason why so many people come to America is because we are a nation of laws, and Texas is doing its part to keep it that way."

He also criticized the policies of Travis County Sheriff Sally Hernandez, who earlier this year changed the policies to limit the number of unauthorized immigrants her office would turn over to federal immigration authorities.

"Those policies are sanctuary city policies and won't be tolerated in Texas," Abbott said. "Elected officials and law enforcement agencies, they don't get to pick and choose which laws they will obey."