'Not a Conspiracy:' ACLJ in Legal Battle Against the 'Shadow Government' 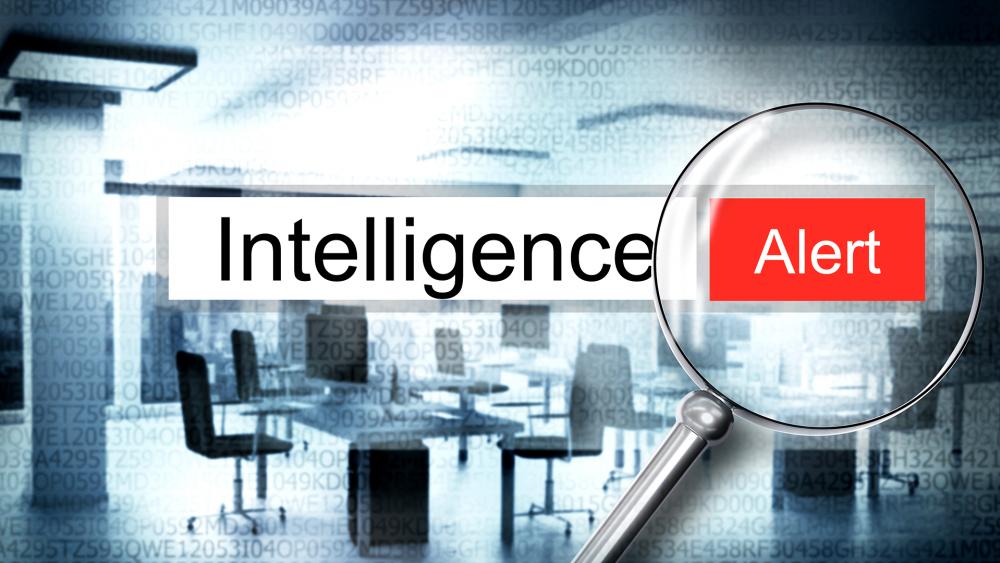 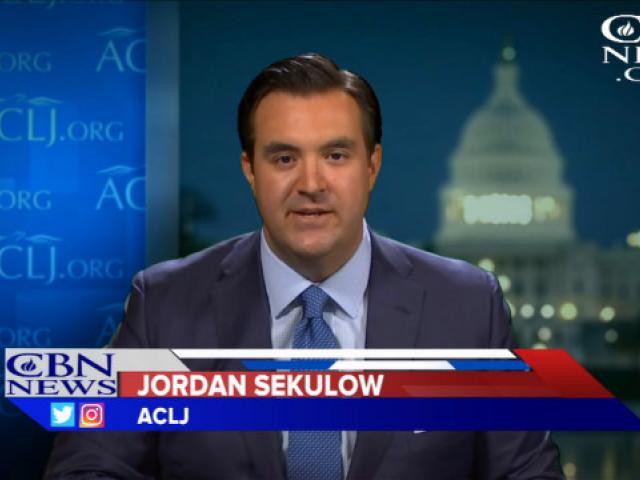 'Not a Conspiracy:' ACLJ in Legal Battle Against the 'Shadow Government'

CBN News spoke with Jordan Sekulow, executive director of the ACLJ, about the "shadow government," and the ACLJ's legal battle against it. Watch above.

A "shadow government" sounds like something out of a mystery novel or a political thriller, but leaders with the American Center for Law and Justice say it's all too real, and they've waged a legal battle to stop it.

"This is not a conspiracy; we don't trade in that at the American Center for Law and Justice as attorneys," Jordan Sekulow, executive director of the ACLJ, told CBN News. "What we are talking about here is the deep state, the government bureaucracies and agencies and the people within who are not directly appointed by the president of the United States."

"They're not political appointees; they are careerists," he continued. "And they were very in line with the Obama administration; they caused some trouble for the Bush administration, but... we've not nearly seen them this active before in an attempt to undermine an administration -- what they're trying to do with the Trump administration."

"All of the leaks -- when we talk about the leaks -- that's who we're referring to -- the leakers as the shadow government," Sekulow added.

"The deep state shadow government is seeking to undermine our president," ACLJ chief counsel Jay Sekulow wrote in an email. "The near daily leak of highly classified information endangers our national security -- all in an attempt to score partisan political points."

Jordan Sekulow told CBN News the 'leakers' are inside the intelligence agencies and also can be found in other parts of the bureaucracy like the State Department.

ACLJ leaders say they're directly involved in several lawsuits to shine the light on the shadow government and stop national security leaks which put the country at risk.

"We're in federal court... in half a dozen of these FOIA (Freedom of Information Act) requests, even with the change in administration," Jordan Sekulow said. "That's how bad this problem is."

"And we have a good working relationship with the Trump administration," he continued. "They haven't said to stop filing these lawsuits because the ultimate is they need to drive these folks out. You've got to get to the bottom of it."

"We are filing these to, one, get to the bottom of the information, but, two, to help begin to identify the leakers within this government," he added.

Both Jay and Jordan Sekulow say prosecuting those in the shadow government who are leaking information is necessary.

"Everyone of these news reports about the Trump administration -- negative reports with anonymous sources -- that means leaks," Jordan Sekulow told CBN News. "Those are leaks from within, and until people are prosecuted -- they are violating the law; the leak is the crime -- and until they are prosecuted, I don't think you're going to see a stop to all of the leaks."

In addition to the lawsuits, the ACLJ's legal battle includes a petition drive, entitled, "Stop the Shadow Government; Protect Our National Security." So far, more than 200,000 people have signed it. 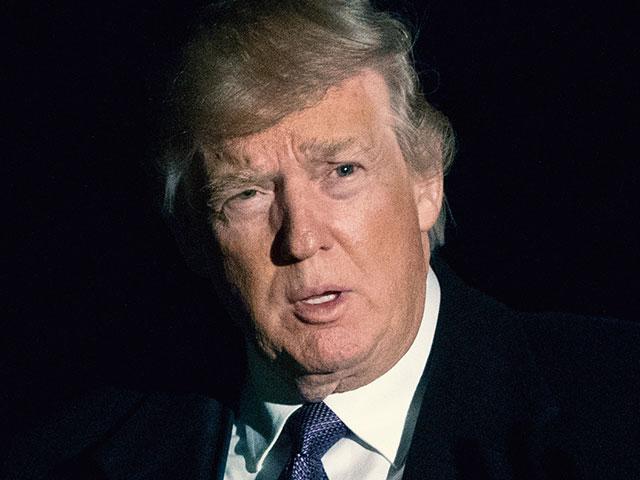 Could an Alleged 'Soft Coup' of Trump Administration Be a Big Invasion of Your Privacy?
CBN News Email Updates