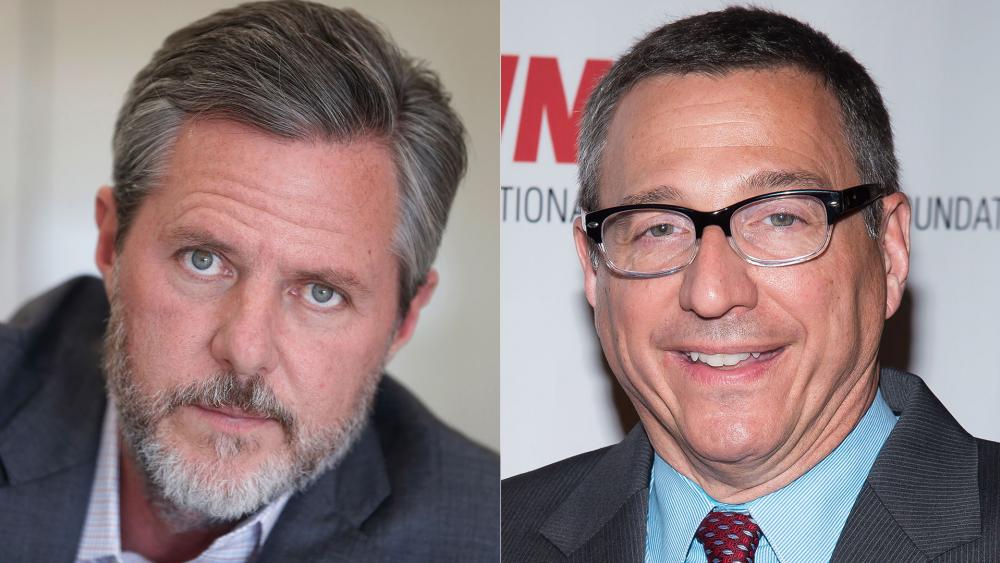 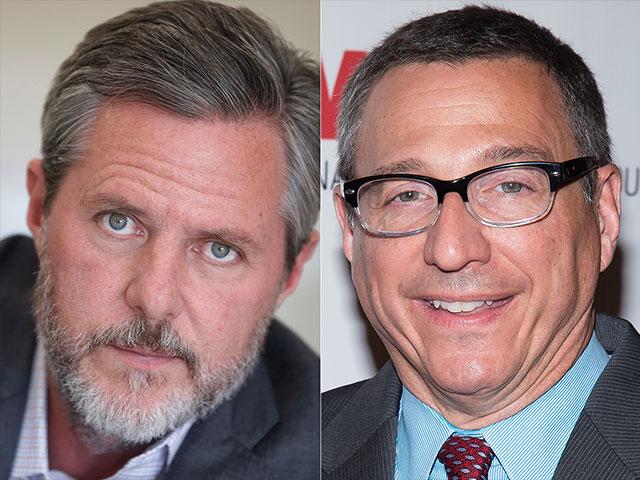 WASHINGTON - In the aftermath of the church massacre in Sutherland Springs, Texas, evangelical leaders are divided on a big issue: should church members be encouraged to carry guns in churches?

On today's "Faith Nation," Jerry Falwell, Jr. and Rev. Rob Schenck weigh in on whether Christians should bring their guns to Sunday service and how church leaders can shepherd their flocks in a time of fear and uncertainty.

Schenck, of the National Clergy Council, has been in ministry for more than 30 years. He describes himself as a "card-carrying member of the NRA" but cautions pastors to be wise in the aftermath of the mass shootings.

He tells CBN News that since churches often consist of broken people, he believes encouraging a congregation full of people to come to worship armed could do more harm than good. Schenck wants Christians to respect the Second Amendment while honoring the Second Commandment.

Meanwhile, Falwell, president of Liberty University holds that if more trained, moral citizens carried concealed firearms, less casualties would result from these mass shootings due to the intervention of the gun-toting good Samaritans.

He enthusiastically encourages his students and staff, who pass all training and background requirements, to arm themselves while on Liberty University's campus. Falwell maintains that taking guns away from good people won't stop evil people from doing evil things.