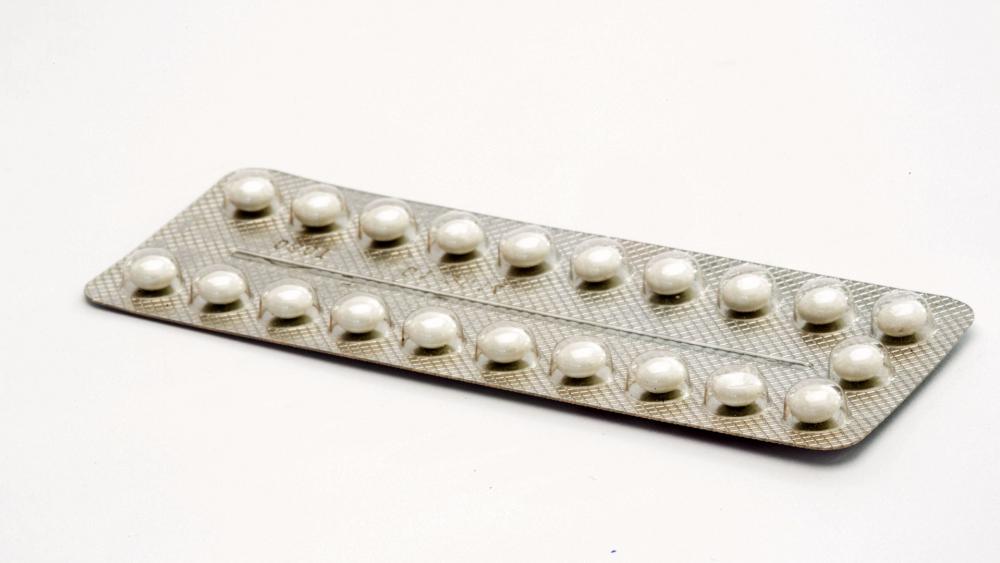 A new policy which will take effect immediately, will now allow virtually any employer to claim a religious or moral objection to Obamacare's birth control coverage mandate.

For the last six years, nearly all employers have had no choice but to include birth control coverage in the health insurance plans they offer their employees.

The announcement from the Department of Health and Human Services reignites a fierce battle over the controversial provision.

The requirement to provide FDA-approved contraception at no cost was long opposed by religious groups.

Mark Rienzi, senior counsel at Becket and lead attorney for the Little Sisters of the Poor emailed a statement to CBN News.

"HHS has issued a balanced rule that respects all sides– it keeps the contraceptive mandate in place for most employers and now provides a religious exemption. The Little Sisters still need to get final relief in court, which should be easy now that the government admits it broke the law," Rienzi states.

The Trump administration issued the directive as an interim final rule, meaning it will become law immediately but is subject to a public comment process.

The new move is expected to go further, making that workaround optional for employers and potentially leaving millions of women responsible for the out-of-pocket costs of their birth control, according to Planned Parenthood. HHS, however, estimated the number of impacted women at roughly 120,000.

"With this rule, the Trump administration is taking direct aim at birth control coverage for more than 62 million women," Dawn Laguens, the executive vice president for Planned Parenthood, said in a statement. "Under this rule, any employer could decide that their employees no longer have health insurance coverage for birth control."

Women's health groups, including the National Women's Law Center and the American Civil Liberties Union are expected to sue the Trump administration for eliminating the policy.

President Trump hinted at his plan to roll back the birth control mandate this spring as he signed an executive order on religious freedom.

Advocates for religious groups called the rule a major step forward after years of fighting the requirement.