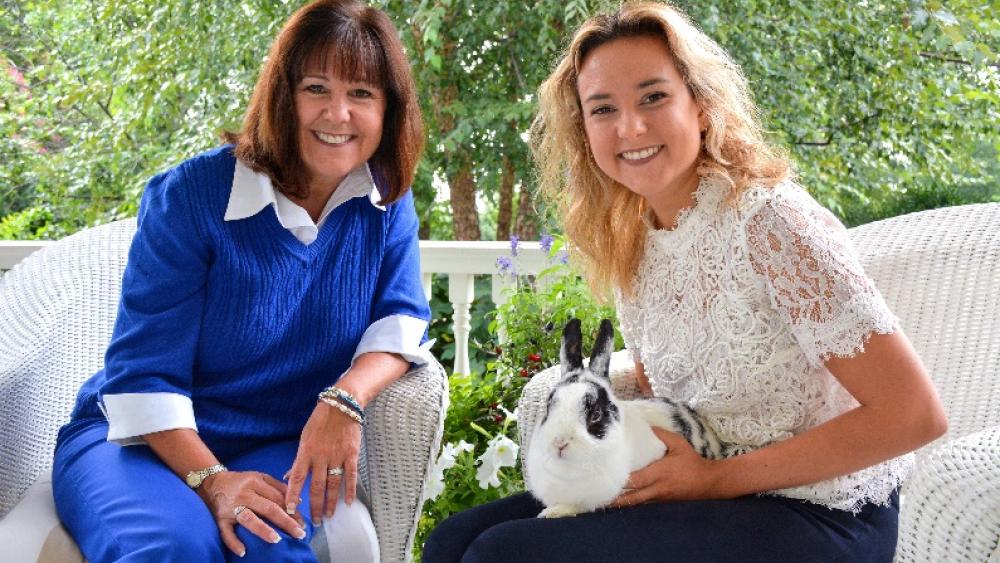 WASHINGTON - Make room Vice-President Pence, the second family has a new star on the rise.

Marlon Bundo, the family bunny has quite the fan base of his own, with more than 15,000 followers on Instagram.

Now, Second Lady Karen Pence, along with their daughter Charlotte, will author and illustrate a children’s book starring the famous pet.

The book, titled Marlon Bundo's, A Day in the Life of the Vice President, will feature the escapades of the Second Bunny as he chases down “Grandpa Bunny” (Vice-President Pence).

There's also a deeper purpose behind the book, with a portion of the proceeds benefiting A21.

A21 is a non-profit started by Christian speaker Christine Caine. The group works to stamp out human trafficking.

Proceeds will also go towards Riley’s Children’s Hospital, an award-winning pediatric hospital in Indianapolis, as well as Tracy's Kids, an art therapy program for children.

The second daughter, who studied screen-writing in college, will write the book, while Mrs. Pence will provide water color illustrations.

The Second Lady is no stranger when it comes to children’s education. She's also a strong advocate for art therapy.

The former teacher and award-winning artist told CBN News, “What we’ve found is art therapy can be used for anyone who’s experiencing trauma." Pence has been involved with children battling deadly illnesses like cancer. And she said art therapy has broader uses as well.

The book is scheduled for release in March of next year. 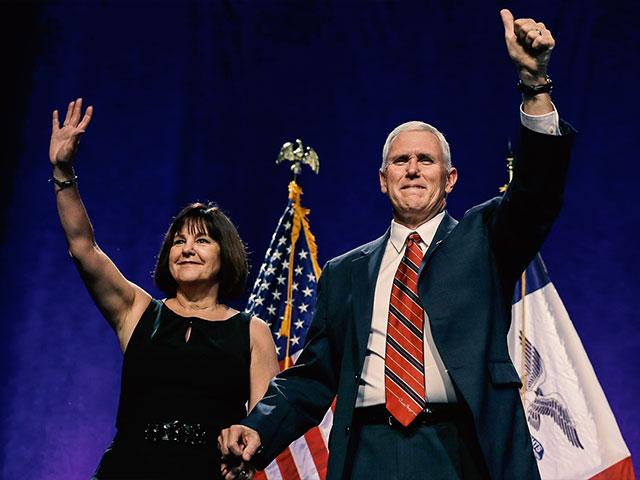