Time Is Running Out: Haley Says US Prepared to Destroy N Korea 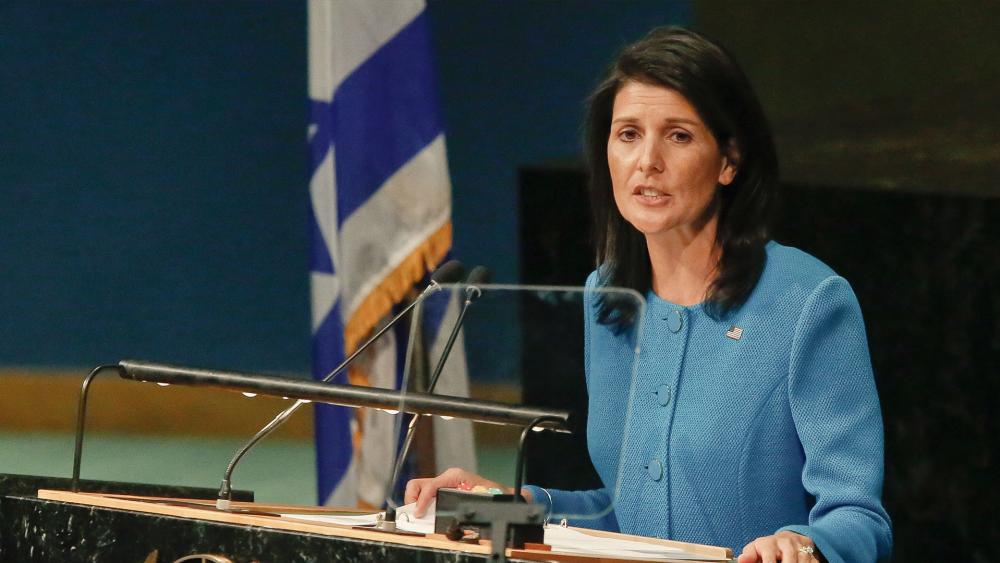 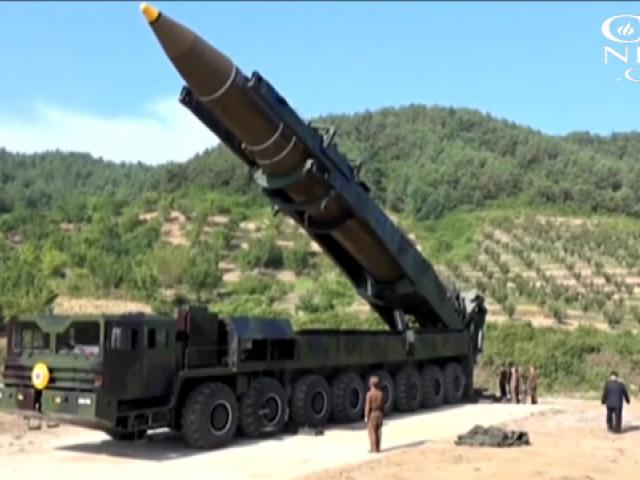 WASHINGTON – Top officials in the Trump administration are warning North Korea: time is running out.

The threat of a North Korean nuclear attack is growing after the regime launched another missile Friday, so now the U.S. is getting ready to play hardball.

In other words, the United States may be forced to launch a strike against the North's nuclear program, to defend the U.S. and its allies with military action.

U.S. Ambassador to the United Nations Nikki Haley told CNN this weekend she's comfortable handing over the situation to Defense Secretary James Mattis and the Pentagon.

"We have pretty much exhausted all the things we could do at the Security Council," she said. "I'm perfectly happy kicking this over to General Mattis because he has plenty of military options."

This comes as about 200 world leaders, including President Trump, head to New York for the U.N.'s annual General Assembly.

On Friday, North Korea launched a missile over Japan into the Pacific Ocean, defying new U.N. sanctions that ban some of its key exports and cap its imports of crude oil.

Asked about Trump's remark that the U.S. could respond to North Korea with "fire and fury," Haley said it was not an empty threat.

"If North Korea keeps on with this reckless behavior, if the United States has to defend itself, or defend its allies in any way, North Korea will be destroyed," she told CNN.

National Security Advisor H.R. McMaster echoed her sentiments telling Fox News it's time to stop kicking the can down the road because the U.S. is running out of road.

"This regime is so close now to threatening the United States and others with a nuclear weapon, that we really have to move with a great sense of urgency on sanctions, on diplomacy and preparing, if necessary, a military option," he said.

To add to the tension, there's now a report North Korea is developing a nuclear-powered submarine.

The Washington Times quotes a Japanese report that the vessel could potentially be used to launch a ballistic missile into international waters and threaten Japanese, South Korean and U.S. missile defenses. 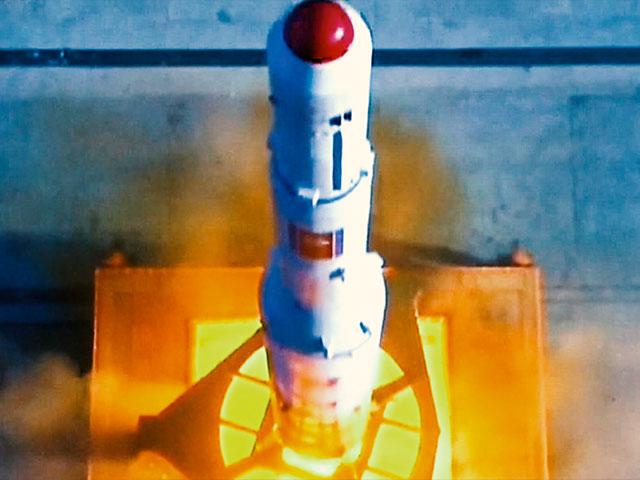 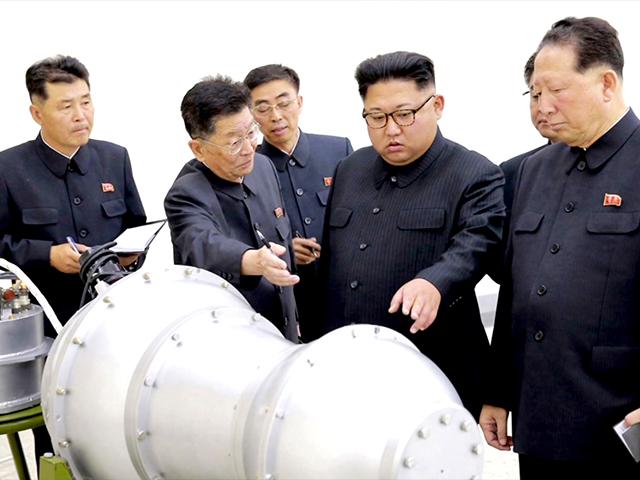