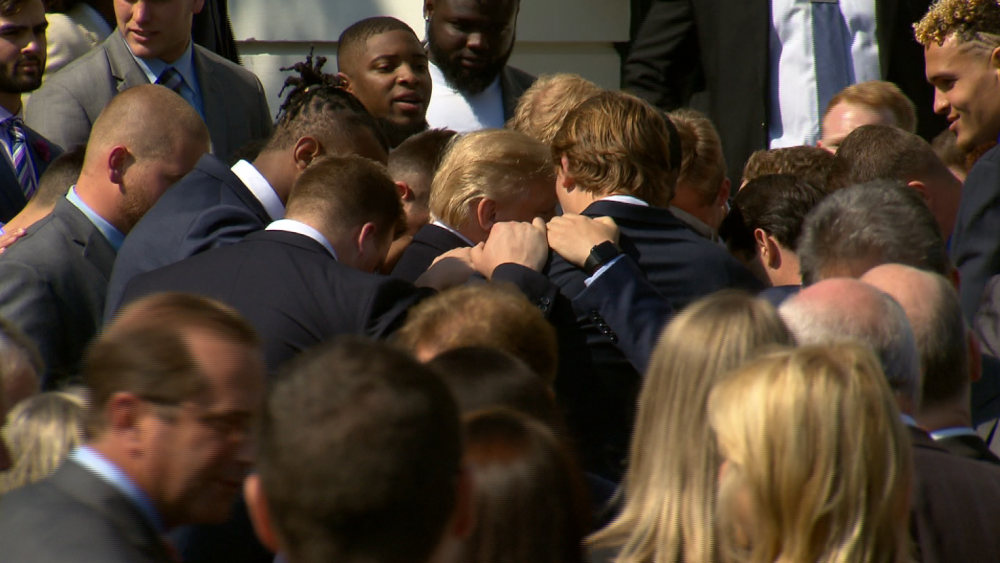 But what was supposed to be a standard team visit soon became a ministry opportunity for the young players from the University of Alabama men’s football team.

Shortly after President Trump delivered his remarks, a group of players approached him and, after exchanging a few words, began to pray. The huddle showed the president bowing his head while a player placed his hand on Trump's shoulder as he prayed for him.

“Each of you here today is here because of your grit your drive your dedication and your incredible teamwork,” Pres. Trump said. “Over the last several decades, America has learned that Alabama football knows how to win and how to keep winning...they just keep winning. It also takes a great coach and a great athletic director.” 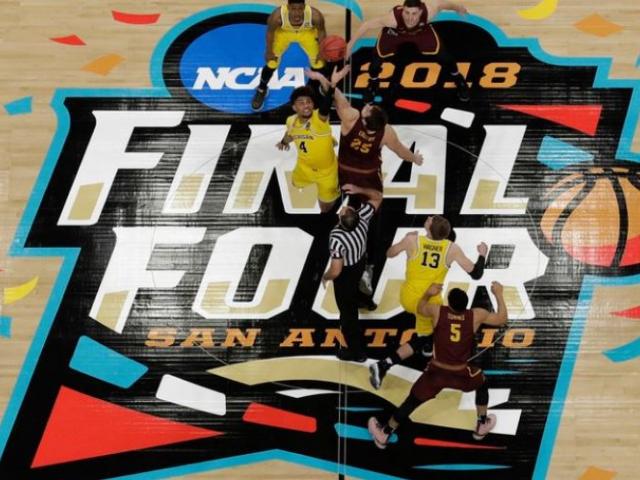